The news comes as cracks start to appear in relations between Paris and Brussels as the upcoming presidential election sees opinion deeply divided in France. President Emmanuel Macron has indicated his desire to rule over the bloc as France takes its role in the rotational presidency of the European Union, however, many are against closer ties with the EU.

Taking to Twitter to vent their views, a number of French officials voiced their concerns.

Adding to the debate, Montreuil and Bagnolet spokesman for Jean Luc Melenchon, Alexis Corbeire, said: “If we come to power, we will disobey on certain aspects”, when speaking of how his party would interact with the EU.

He added this would be “in order to create a different balance of power at European levels.”

Speaking of the reliance on France, Mr Corbiere said: “The European Union without France does not exist. It is, therefore, possible to fight and negotiate!”

He added: “I believe that some form of protectionism, for example, solidarity protectionism, must be put in place, which the current EU does not allow!”

Taking the tone of the resentment towards the EU further, Jean Terlier from La Republique en Marche said: “What La France wants is Frexit, because you won’t be able to disobey the European treaties” should the relationship with the bloc continue with the status quo.

Adding to the argument presented by Mr Terlier, Generation Frexit Tweeted: “Frexit or disobey? Jean Terlier is right because it takes the unanimity of the Member States to change things, as Alexis Corbiere wants.

“Disobeying will be very expensive, on top of the already phenomenal cost of the EU and the euro.

The tweet added: “And this is also the case for Michel Barnier, Valerie Pecresse, Eric Zemmour and Marine Le Pen and other potential candidates who talk about the superiority of national law. Remember the Polish case…”

With the Presidential elections in France just months away, pressure is on Emmanuel Macron to bring unity to the political spectrum.

The pre-election pace is being set by presidential candidate and TV celebrity Éric Zemmour, who burst onto the scene last autumn.

He is a hardline Islamophobe who argues that France is about to be overrun by Islam, dignified as “the great replacement”.

He is joined by the longstanding representative of the nativist right, Marine Le Pen, who has been saying similar things, echoing her father, for years.

Together they command just over 30 percent of opinion poll support.

Both Ms Len Pen and Mr Zemmour have expressed their concerns about the EU.

In a recent move by Mr Macron to show support towards Brussels, an EU flag was raised above the tomb of the unknown soldier underneath the Arc de Triomphe.

This sparked a furious anti-EU rant by Ms Le Pen who demanded of Mr Macron to replace it with the French tricolour, her anger was reflected by many in France.

However, for Mr Macron, the emerging threat to his place at the Elysee Palace comes from elsewhere, and not the far-right as Ms Le Pen and Mr Zemmour fight for the vote.

Valérie Pécresse appears to be the main threat, with Mr Macron appearing to do all he can — with some success — to place explosive charges in the fault lines of her party, Les Républicains.

Earlier this week, Ms Pécresse put on a show of strength by unveiling her campaign politburo, including two of the men she defeated in the party primary on December 4.

They included the hard-Right parliamentarian, Eric Ciotti, who makes no secret of his admiration for Mr Zemmour.

She called them “my great army of conquest to serve France”. 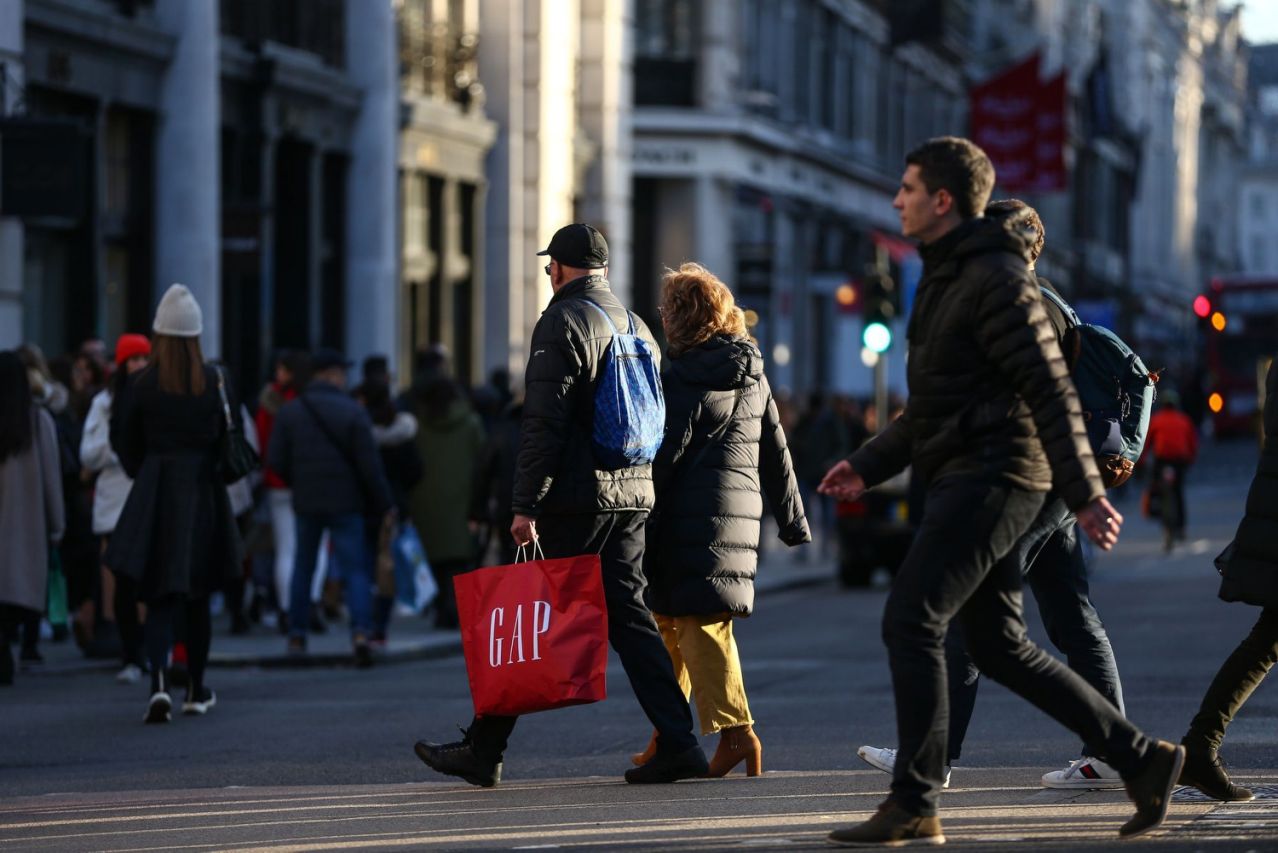 Russians have been told to abstain from sex for at least three days after getting vaccinated against Covid.  Dr Denis Graifer, deputy […] 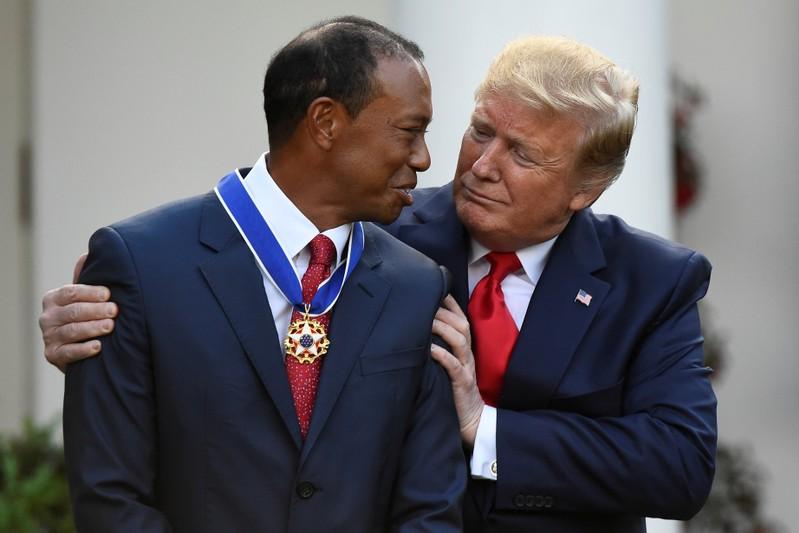 WASHINGTON (Reuters) – When Tiger Woods won the Masters on April 14, President Donald Trump declared he was going to award him […]