Valorant Episode 4 is about to go live on PC platforms.

The new Valorant season is headlined by the release of a brand new Agent character.

That’s on top of a huge new Battle Pass, complete with a selection of Sprays, Player Cards and weapon variants.

If you’re looking forward to jumping in to Episode 4, then the good news is that there really isn’t long to wait.

Based on previous updates, Episode 4 will have a 5am GMT release time on January 11. This means US players will able to start playing at midnight.

The new Neon character is a Filipino Agent with the ability to move at “shocking speeds”.

“She races ahead to catch enemies off guard, then strikes them down quicker than lightning.”

Relay Bolt, on the other hand, sees Neon throw an energy bolt that electrifies the ground with a concussive blast.

Neon’s signature ability is High Gear, which provides the character with a speed boost and an electric slide.

Finally, Neon’s Overdrive ability is said to unleash the character’s full power and speed. You can channel the power into a “deadly lightning beam with high movement accuracy”.

The new character launches alongside the Protocol 781-A skin bundle, which is described as a dystopian skinline.

“The Protocol skinline was created by an oppressive shadow government who must quell disorder in its ranks,” reads the official description.

“Enter Protocol 781-A: an arsenal specially designed to provide combat assistance, monitor performance, and enforce compliance with every command. The skins have multiple level styles and costs 9,990 VP.”

As for the Battle Pass, players can pick it up for 1,000 VP. A selection of free and paid items can be seen below. 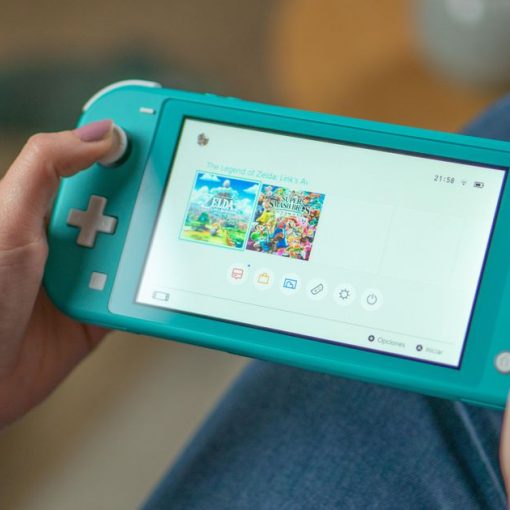 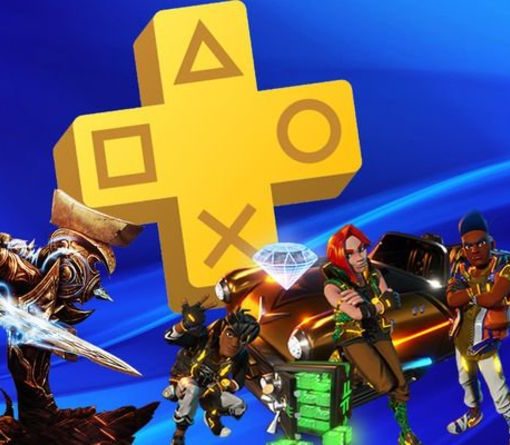 Sony is about to release the PlayStation Plus free games for November 2021. The next wave of free PS4 and PS5 games […] 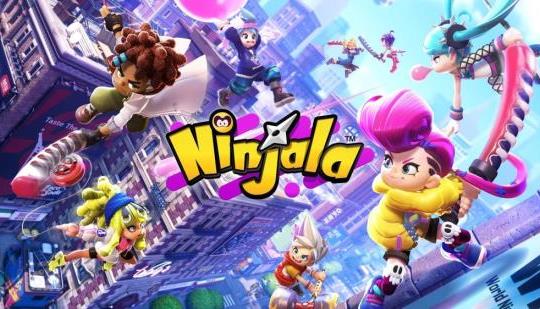 KeenGamer: “The Ninjala beta had more padded sword swinging than a marriage counselling office, and this preview can help you decide if […] 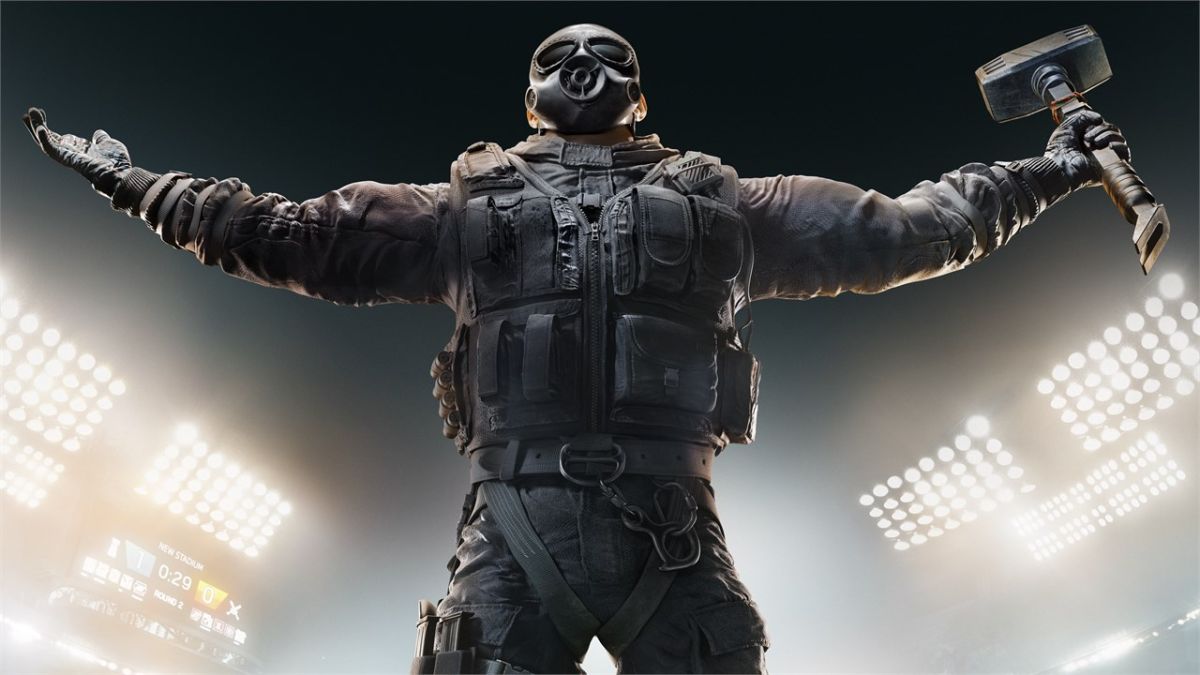 Rainbow Six: Siege is five years old, and to celebrate Ubisoft is taking the game back to its roots. The time-limited Legacy […]