When Formula E first debuted, it seemed a little like a gimmick — I mean, the cars couldn’t complete a race on a single charge, so they had to swap cars mid-race. Fast forward to 2022, and it appears as though electric open-wheel racing is here to stay, and the latest manufacturer to hitch itself to the series will be Maserati, according to an announcement made by the company on Monday.

Maserati will be the first Italian manufacturer to participate in the series and will go up against Teutonic toughs like Porsche and Mercedes, as well as firms like Jaguar and DS. The company plans to make its official debut in 2023 with a Gen 3 Formula E chassis, which promises to be the fastest ever.

Maserati has a long and storied history in racing, especially in open-wheel racing in the first half of the 20th century with the 250F, which was piloted by the likes of Juan Manuel Fangio. The company has also been involved in high-level sports car racing off and on, with its MC12 supercar acquitting itself admirably at tracks around the world.

The third generation of Formula E racers packs some pretty impressive features. For example, the cars will get approximately 40% of their energy from regenerative braking. They will be propelled by a 470 horsepower electric motor capable of pushing them to speeds of up to 200 mph.

Maserati’s involvement with the electric racing series may come as a bit of a surprise to some, but it makes plenty of sense given the brand’s commitment to offering all its future models as EVs. 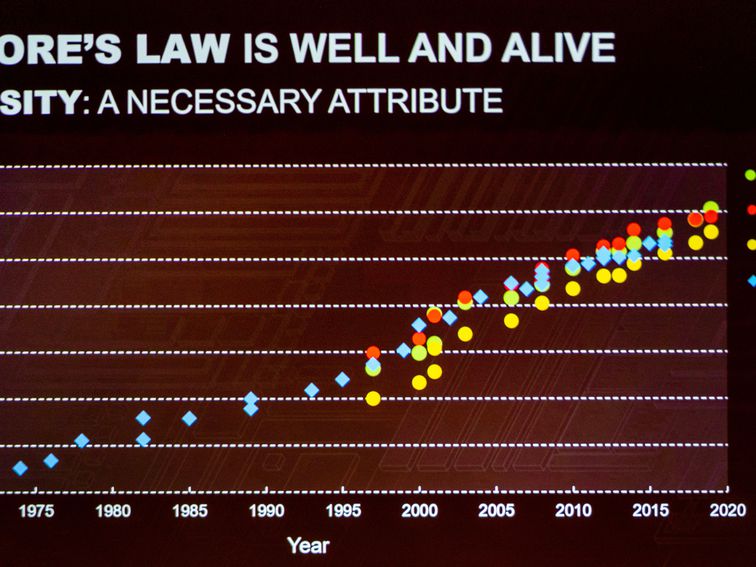 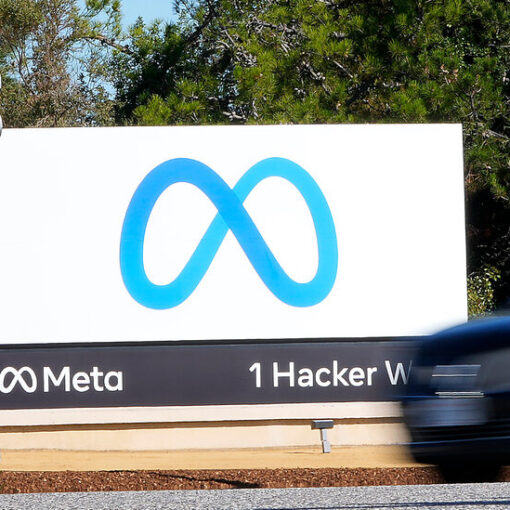 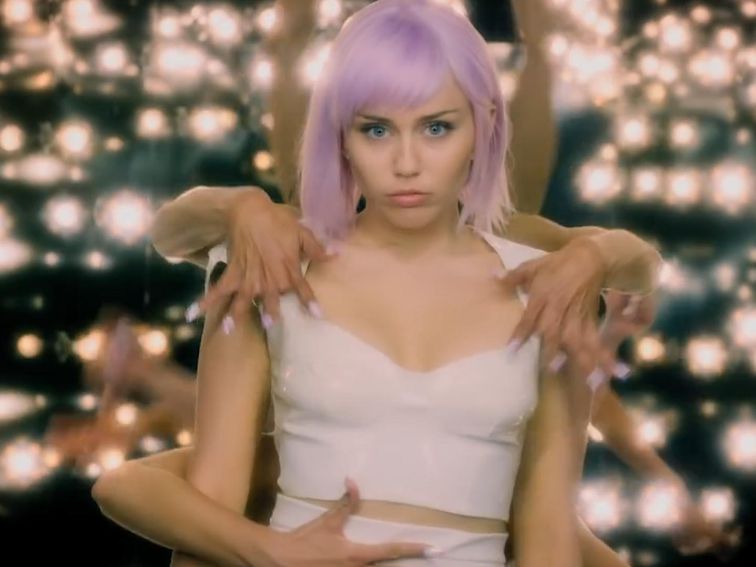 Turns out Miley Cyrus and Black Mirror are a good match. Netflix Black Mirror’s fifth and latest season is out on Netflix […] 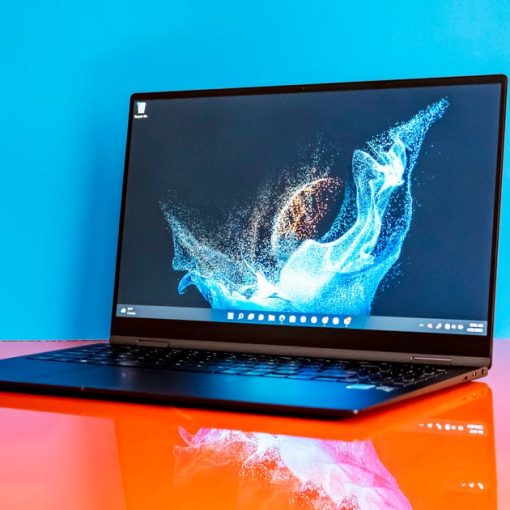 As laptop manufacturers begin to roll out their 2022 models, now is a good time to scoop up a model from last […]