Ted Cruz used Twitter on Friday to accuse Joe Biden of signaling “weakness and surrender to Putin” over Ukraine – but the Texas senator could not escape a crisis of his own, stoked by widespread accusations of weakness and surrender in the face of the Fox News host Tucker Carlson, over remarks about the deadly Capitol attack.

Related: Trump has birthed a dangerous new ‘Lost Cause’ myth. We must fight it | David Blight

On Wednesday, a day before the first anniversary of the attack by supporters of Donald Trump attempting to overturn the election, Cruz described “a violent terrorist attack on the Capitol, where we saw the men and women of law enforcement demonstrate incredible courage”.

A police officer who confronted the rioters was one of five people who died.

Nonetheless, having stoked opprobrium in circles where the riot is played down or denied, Cruz went on Carlson’s primetime show.

Carlson, widely condemned for promoting conspiracy theories about 6 January, is rumoured to have presidential ambitions in competition with Cruz. He went fiercely on the offensive.

“You called this a ‘terror attack’ when by no definition was it a terror attack,” Carlson said. “That’s a lie. You told that lie on purpose, and I’m wondering why you did.”

Cruz said: “The way I phrased things yesterday, it was sloppy and it was, frankly, dumb.”

For Cruz, the interview got worse from there. The commentariat duly piled on.

From the left, Jim Newell, at Slate, said Cruz had been “groveling for forgiveness” but “all Carlson would do was insist he beg harder.

“This was Ted Cruz in maximal damage-control mode. He would only undergo this sort of debasement if he felt he’d made a mistake serious enough to threaten his political career and hamstring his chances in a GOP presidential primary.

“It is a Cruz [we have] seen only one other time: the day after his speech at the 2016 Republican National Convention, when he refused to endorse Donald Trump. It took him months to recover his standing among the Republican base after that.

“Here, he is perceiving the same level of political threat among the base for having said, merely, that the 6 January riot was a ‘violent terrorist attack’.”

Whether Trump runs again or not, Newell wrote, “these will be the politics of the 2024 Republican presidential primary … condemnations of what happened at the Capitol on 6 January will be taboo.”

Cruz also took hits from the right. The Republican operative and Trump ally Roger Stone called him “a pandering, philandering asshole”. Ali Alexander, an operative in attempts to overturn the election, said Cruz was “dumb and lying”.

Hits came too from the notional centre, from factcheckers in particular.

For CNN, Daniel Dale pointed out that far from being “sloppy” on Wednesday, Cruz had called 6 January a terrorist attack at least 17 times before.

On air, Carlson ridiculed the idea.

Many disagree. As the New York Times reported, “Congress has enacted a statute that defines domestic terrorism as criminal offenses that are dangerous to human life, lack a foreign nexus and appear to be seeking ‘to influence the policy of a government by intimidation or coercion’.”

Mary McCord, a senior national security official in the Obama and Trump administrations, told the paper some of the events of 6 January were therefore “acts of domestic terrorism, and that’s accurate regardless of whether it applies to each individual”.

Cruz would seem to agree, writing on Twitter: “I was ONLY talking about the limited number of people who committed violent assaults on police officers. For over a decade, I’ve referred to those who violently attack police officers as terrorists. If you assault a cop you should go to jail.”

But he also continued to apologise, to any Fox News viewers who might “misunderstand what I was saying”.

Amid the furore, some also chose to consider past statements by Carlson.

In the Washington Post, the columnist Greg Sargent pointed out: “Carlson himself has applied the T-label to … leftists, [calling] Black Lives Matter … a ‘terrorist organisation’.” 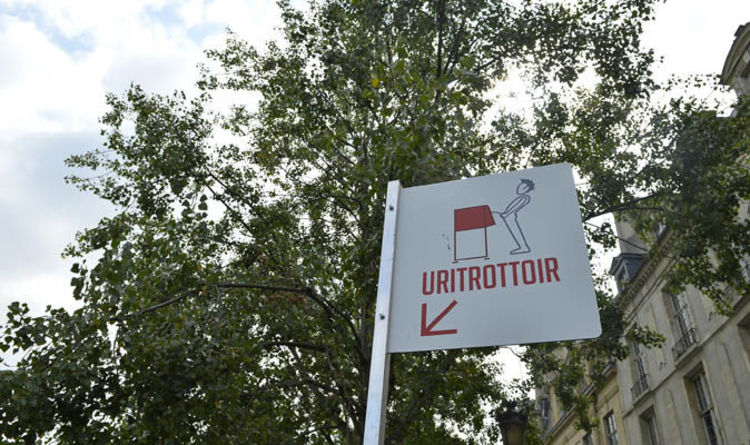 One of the letterbox-red “urinoirs” installed on the Ile Saint-Louis, one of the French capital’s most prestigious postcodes, has caused a particular […] 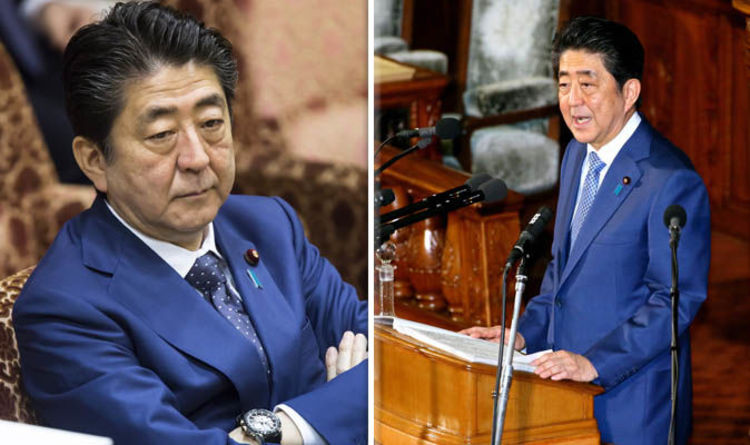 Abe, 63, is in the midst of what may be the worst political crisis since his return to office in December 2012, […] 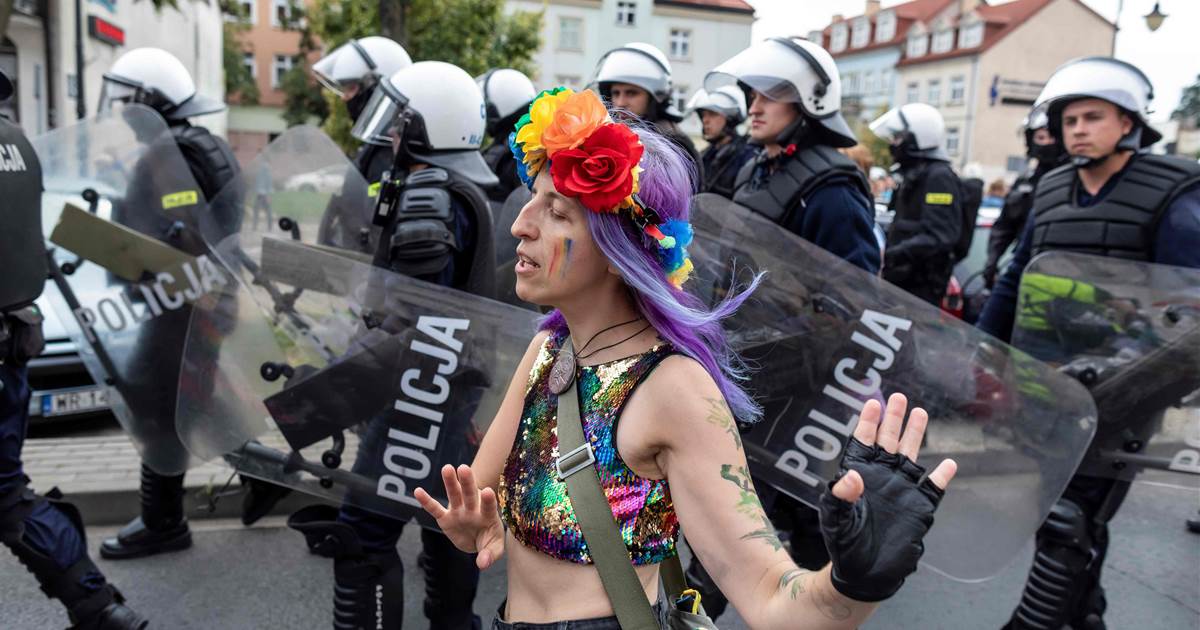 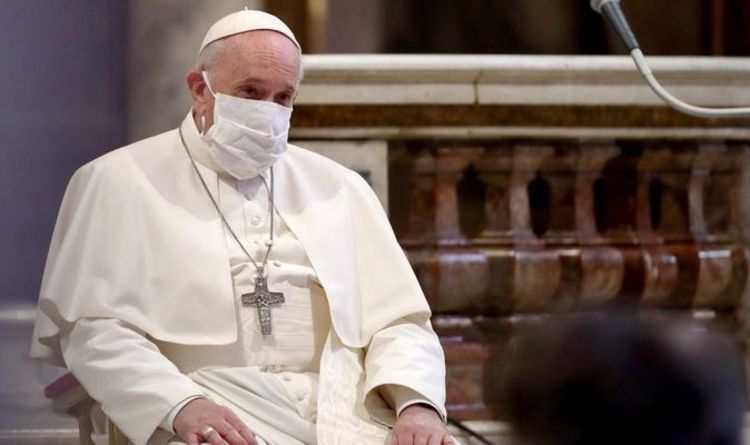