A new poll has revealed that the vast majority of drivers who bought an electric car would never go back to owning a petrol or diesel model. The research from Zap-Map showed 91 percent of owners are ‘extremely happy’ with their zero-emission vehicles with just one percent hoping to return to fossil fuels.

Improved range and better charging infrastructure have made a big difference in consumer customers when it comes to choosing an electric vehicle (EV) over a traditionally fuelled car.

The Government has stated that it intends to ban the sale of all petrol and diesel cars by 2030.

And the research, one of the largest surveys of electric car owners so far, showed that once drivers take the leap to EVs they don’t wish to turn back.

More than 48 percent of respondents said that their current vehicle was their first EV, with 28 percent making the purchase in 2020.

Melanie Shufflebotham, co-founder of Zap-Map, said: “For the second year running we’ve seen that those who make the switch to electric simply don’t look back.

“It’s also clear from the distances EV drivers have travelled that concerns over range and other historical challenges of owning and running an EV are increasingly a thing of the past.”

Latest figures showed a boom in the amount of people choosing EVs when selecting a new car at the end of last year, with one in five going electric.

That represents a rise of 110 percent in a year.

Despite the forthcoming ban on petrol and diesel vehicles, the Government slashed grants offered to EV buyers late last year.

Businesses were also hit with a cap on the number of cars in a fleet eligible for a grant.

Transport Minister Trudy Harrison said of the cuts: “The market is charging ahead in the switch to electric vehicles.

She added: “This, together with the increasing choice of new vehicles and growing demand from customers, means that we are re-focusing our vehicle grants on the more affordable vehicles and reducing grant rates to allow more people to benefit, and enable taxpayers’ money to go further.

“We want as many people as possible to be able to make the switch to an electric vehicle, which is why we will also be introducing new rules to make it easier to find and pay at chargepoints.

“This will ensure drivers have confidence in our charging infrastructure, as we look to reduce our carbon emissions, create green jobs and level up right across the UK.”

Originally the Plug in car grant was £5,000 but has been reduced every year since. 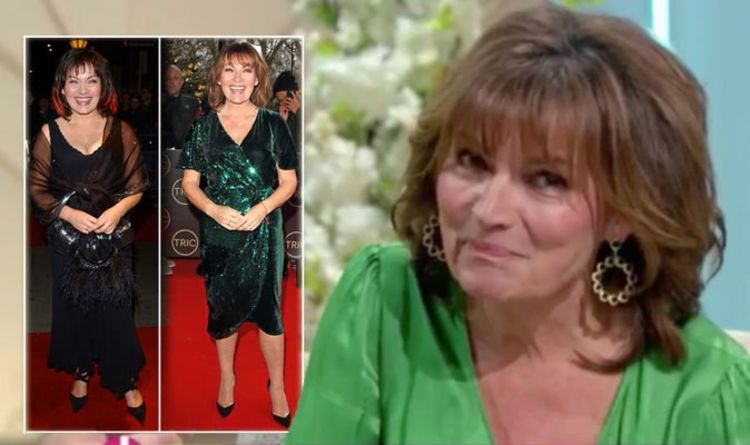 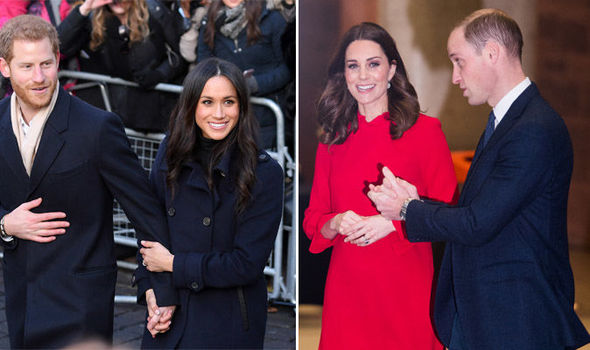 Kate Middleton and Prince William will host Prince Harry and Meghan Markle this Christmas at their country home over the festive period. […] 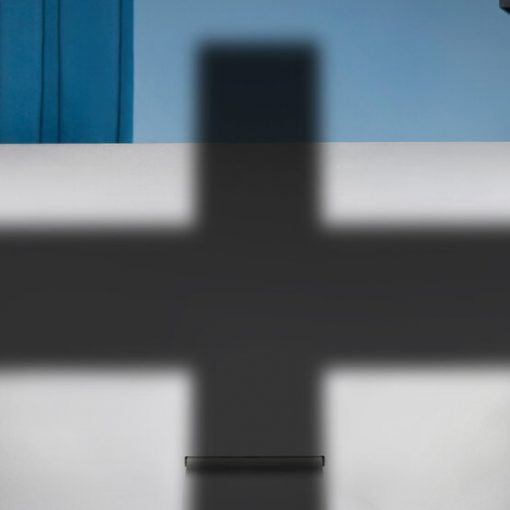 Managing Motherhood One of my responsibilities is managing a team in another state. That department is used to a lot of freedom. […] 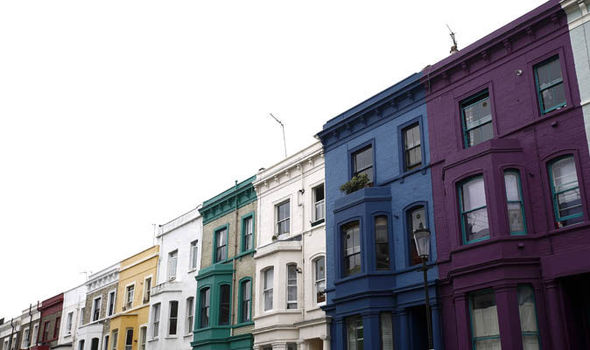