Nasa engineers yesterday completed the final unfolding of the huge primary mirror of the agency’s James Webb space telescope. The manoeuvre was the final step of the $10bn observatory’s two-week deployment phase that began with its launch on Christmas Day.

The telescope, which has already travelled more than 600,000 miles across space, is the largest, most powerful space telescope ever built and had to be folded up tightly, so it would fit inside its Ariane 5 launch rocket.

Since then, engineers have been directing the slow unfolding, piece by piece, of the observatory as it heads on its voyage to a gravitationally stable point a million miles from the Earth. Its tennis-court size sun shield – which will keep its delicate instruments cold – have already been deployed as well its secondary mirror.

Last week, Nasa began the final manoeuvres involved in deploying the Webb’s main mirror, which will collect light from the furthest depths of the universe and which is made up of 18 gold-coated segments: a central section plus two three-segment side panels. In a sequence of delicate moves, the first panel was successfully deployed on Friday, a process that took five-and-a-half hours.

And this was followed up yesterday when engineers released the final, second segment of mirrors which slotted into the mirror’s central core, thus completing the telescope’s vast 6.5 metre diameter mirror. Last night engineers were completing the final latching manoeuvres that will hold this last segment in place.

“I just feel this kind of glow in my chest right now just seeing that mirror deployed all together,” Nasa scientist Michelle Thaller said in a live webcast. In the Nasa control room, staff from the Webb mission team cheered and shared high-fives.

Described as a “time machine” by scientists, the James Webb telescope will allow astronomers to study the beginning of the universe shortly after the big bang, 13.8 billion years ago, and to hunt for signs of life-supporting planets in our own galaxy.

The James Webb, named after a former Nasa administrator, still has to travel 400,000 miles to its destination and will then need five more months for its instruments to be carefully calibrated.

For astonomers, the James Webb offers the prospect of capturing images of the first galaxies to form after the big bang, understanding how stars are born and evolve, and investigating the potential for life to appear in planetary systems. All this will have to be done in a decade, its maximum likely lifetime. After 10 years, it is expected the telescope will run out of fuel and slowly drift off course. 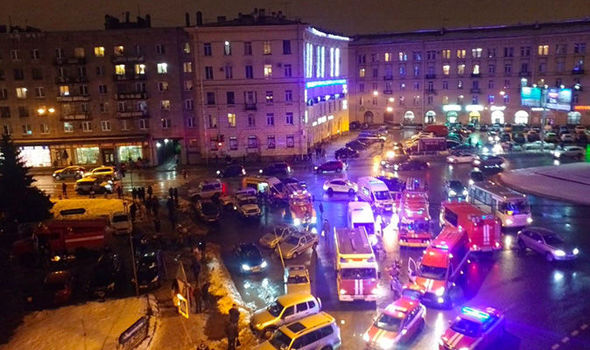 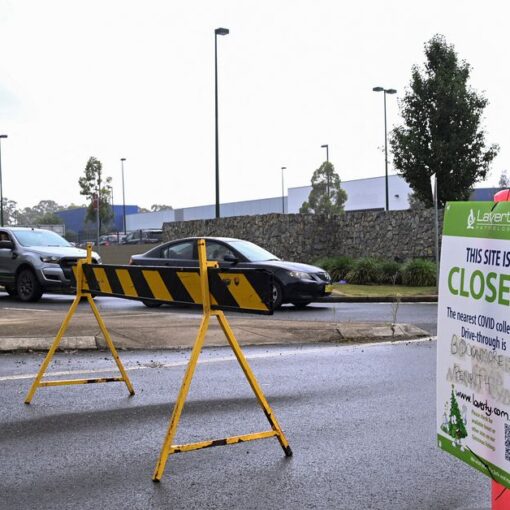