WASHINGTON — The White House plans to ship the 500 million free at-home Covid tests President Joe Biden has promised to make available to all Americans via the Postal Service, and has finalized its first contracts related to the tests.

“We are actively finalizing the details of the distribution mechanism, including a website as we’ve talked about. I would expect us to provide those details next week, and yes, these tests will be sent out through the mail,” deputy press secretary Karine Jean-Pierre told reporters Friday. “What I can say is, last night we issued out our first letter award to provide tests toward this half a billion.”

The Biden administration finalized the first contract Thursday related to the delivery of the at-home Covid tests worth $51.6 million to Goldbelt Security in Newport News, Va., which will be funded by the American Rescue Plan passed last spring, the Department of Defense said in a statement. The Pentagon did not announce how many tests would be delivered as part of the contract or how long they would take to arrive.

On Friday night, the Defense Department announced a second contract with a California company called Revival Health Inc. “to procure 13.3 million over-the-counter COVID-19 test kits.” The Pentagon did not specify how much the company would be paid.

Biden announced last month that the federal government would purchase 500 million rapid at-home tests that any American could request be sent to their home for free via a government-run website. Administration officials have said the first batch of those tests will go out in January, though it could take months for the federal government to procure the total number, given production estimates by the test makers.

White House press secretary Jen Psaki said this week that a request for proposals to purchase the tests closed several days ago and that the federal government was working to finalize contracts for the purchase of the tests. She said a website to request the tests could be available later this month. 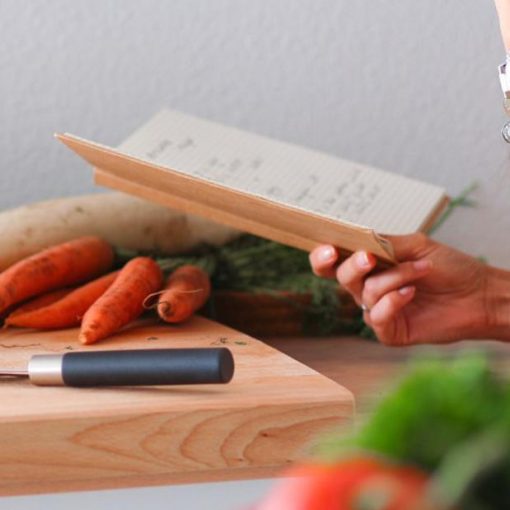 Story highlights The DASH diet has been named the best diet for the seventh year in a row. These DASH cookbooks will […] 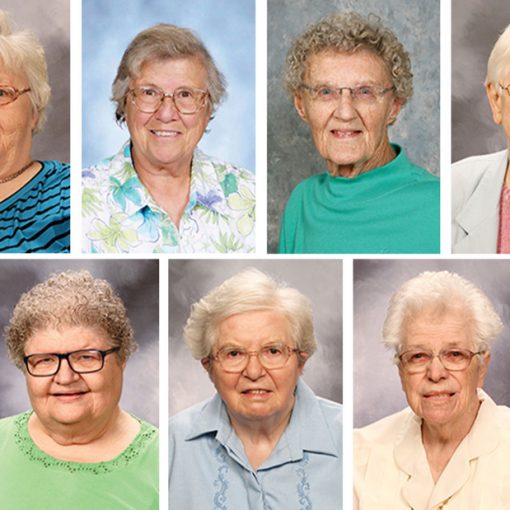 Now, nine are dead of the disease after an outbreak with 48 of the campus’ 217 residents testing positive. Thirteen active Covid-19 […] 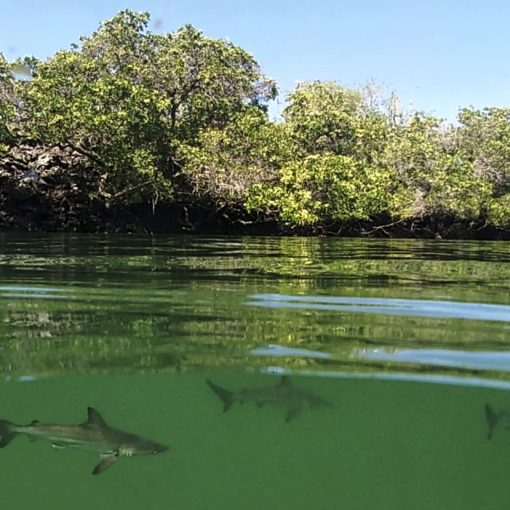 WASHINGTON (AP) — Roughly a sixth of the planet’s land and freshwater area now lies within protected or conservation areas, according to […]

Temperatures at the Greenland summit over the weekend rose above freezing for the third time in less than a decade. The warm […]