Ugandan authorities are facing face growing pressure to free an author who has been in detention for 10 days, allegedly over his criticism of the president and his son

KAMPALA, Uganda — Ugandan authorities face growing pressure to free an author who has been in detention for 10 days, allegedly over his criticism of the president and his son.

Novelist Kakwenza Rukirabashaija has been in custody since Dec. 28, accused of what the police called offensive acts in violation of a law against the misuse of a computer.

Rukirabashaija, who writes satirical fiction, has been detained twice before over his work highlighting the failures of the government of President Yoweri Museveni, Uganda’s leader since 1986.

A magistrate ordered Rukirabashaija’s unconditional release earlier this week, but Ugandan security officials have not complied with the order.

Defense attorney Eron Kiiza said Rukirabashaija looked visibly weak and could barely sit down in his bloodied clothes when he was returned to his house on Monday for a search.

Kiiza told The Associated Press he believed Rukirabashaija is in the hands of the Special Forces Command, an army unit that protects the first family. He said a series of Twitter posts by Rukirabashaija had apparently angered Museveni and his son, Lt. Gen. Muhoozi Kainerugaba, who commands Uganda’s infantry forces.

In the tweets, Rukirabashaija described Museveni as an election thief and Kainerugaba as an overweight and “intellectually bankrupt” soldier who hopes to succeed his father as president.

“They keep moving him around,” Kiiza said of the security forces. “They have defied court orders to release him, of course with impunity.”

Police spokesman Fred Enanga declined to comment on Rukirabashaija’s whereabouts, saying it was now a matter for the attorney general’s office. It was not immediately possible to get a comment from the Special Forces Command.

Rukirabashaija last year was awarded the PEN Pinter Prize for an international writer of courage. English PEN, a human rights organization for writers, said in a statement that it was “gravely concerned” about the Ugandan author’s detention.

The U.S. Embassy in Uganda called for Rukirabashaija’s release, saying on Twitter that civil society, human rights defenders, journalists and others “all play critical roles in a democratic society & should be able to carry out their work free of harassment.”

Idaho Sen. Jim Risch, a member of the Senate Foreign Relations Committee, in a Twitter post said the writer’s detention is among “new & troubling examples” of Ugandan authorities’ efforts to suppress dissent.

At home, Rukirabashaija’s case has renewed focus on the alleged excesses of the security forces in enforcing Museveni’s authority.

Bobi Wine, a popular activist who challenged Museveni in elections last year, said the security forces must be held accountable for the alleged torture of Rukirabashaija and mistreatment of civilians. 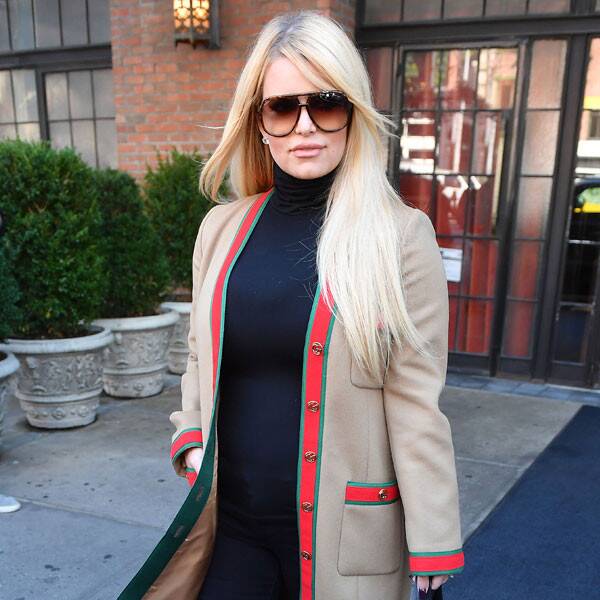 Robert O’Neil / SplashNews.com If one were to list the most cringe-inducing moments in body shaming history, it’d have to land pretty darn […] 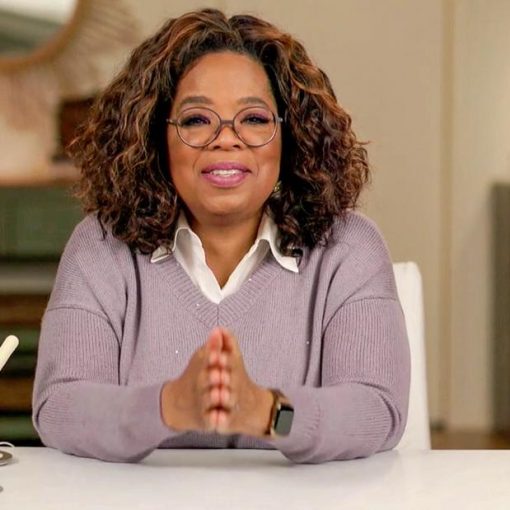 In his upcoming podcast, “Mind Body Zone: Living Outside the Box,” which debuts Sept. 16 on Audible, Chopra asks Winfrey if she […]