Bowie, who would have been 75 tomorrow, mixed fresh takes on little-remembered numbers plus a few new tracks, but the record was never released. He blamed his label, but it’s just as likely that David went off the idea.

He was, after all, a self-confessed “chameleon, comedian, Corinthian and caricature” who experimented with musical direction and his public image constantly.

But Can’t Help Thinking About Me ‑ a 1966 single by David Bowie and The Lower Third ‑ arguably sounded better as 60s mod pop than it does on this overproduced 2001 makeover.

Ditto The London Boys, an evocative ballad about pill-popping teenage mods in Soho.

Often hailed as Bowie’s first masterpiece, the haunting, unsettling song was produced by Tony ‘New Faces’ Hatch and released as the B-side to Rubber Band.

The re-recorded version is bigger and sprightlier, and although still terrific, it lacks the youthful charm of the 1966 original.

Best is the slower and deeper Conversation Piece, which started life as the downbeat B-side of 1970 single The Prettiest Star (which was an old song London Bye Ta-Ta rewritten about wife-to-be Angie Barnett). We also get a stunning reboot of Shadow Man, an unreleased number from the Ziggy era.

The title track, Toy (Your Turn To Drive), was released on 2014’s Nothing Has Changed, and the whole album saw the light of day as part of a pricey 2021 box set.

This expanded 3CD set isn’t his best work but it’s a must for hardcore fans ‑ and a reminder of Bowie’s remarkable pre-fame songwriting talent.

Some of the country’s top publishers are suing Audible, citing copyright infringement as they ask a federal judge to enjoin the audiobook […] 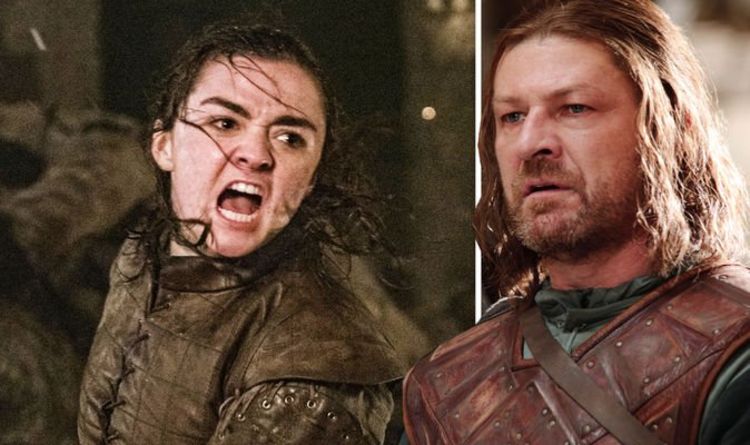 Game of Thrones built up to a tense ending over the past few seasons, with the Night King (played by Vladimir Furdik) […] 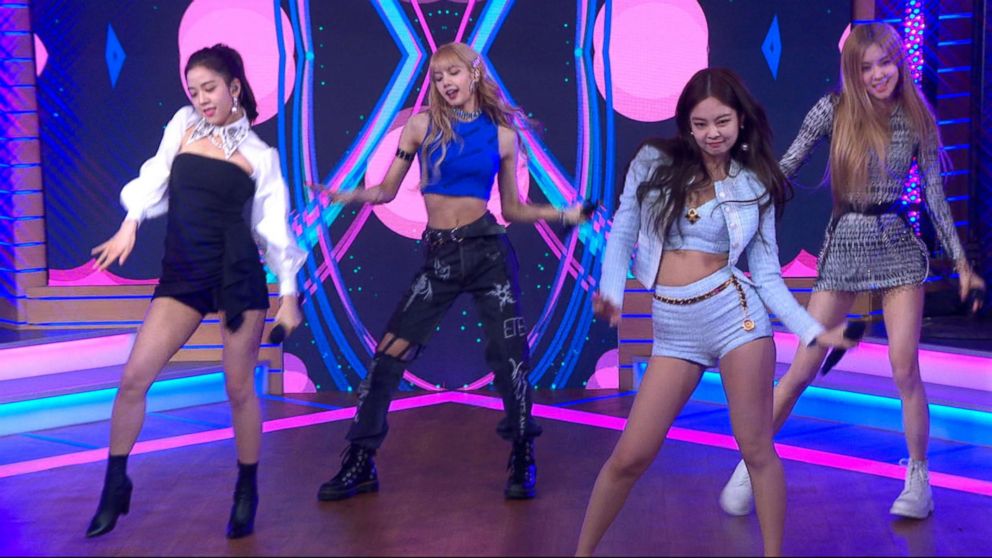 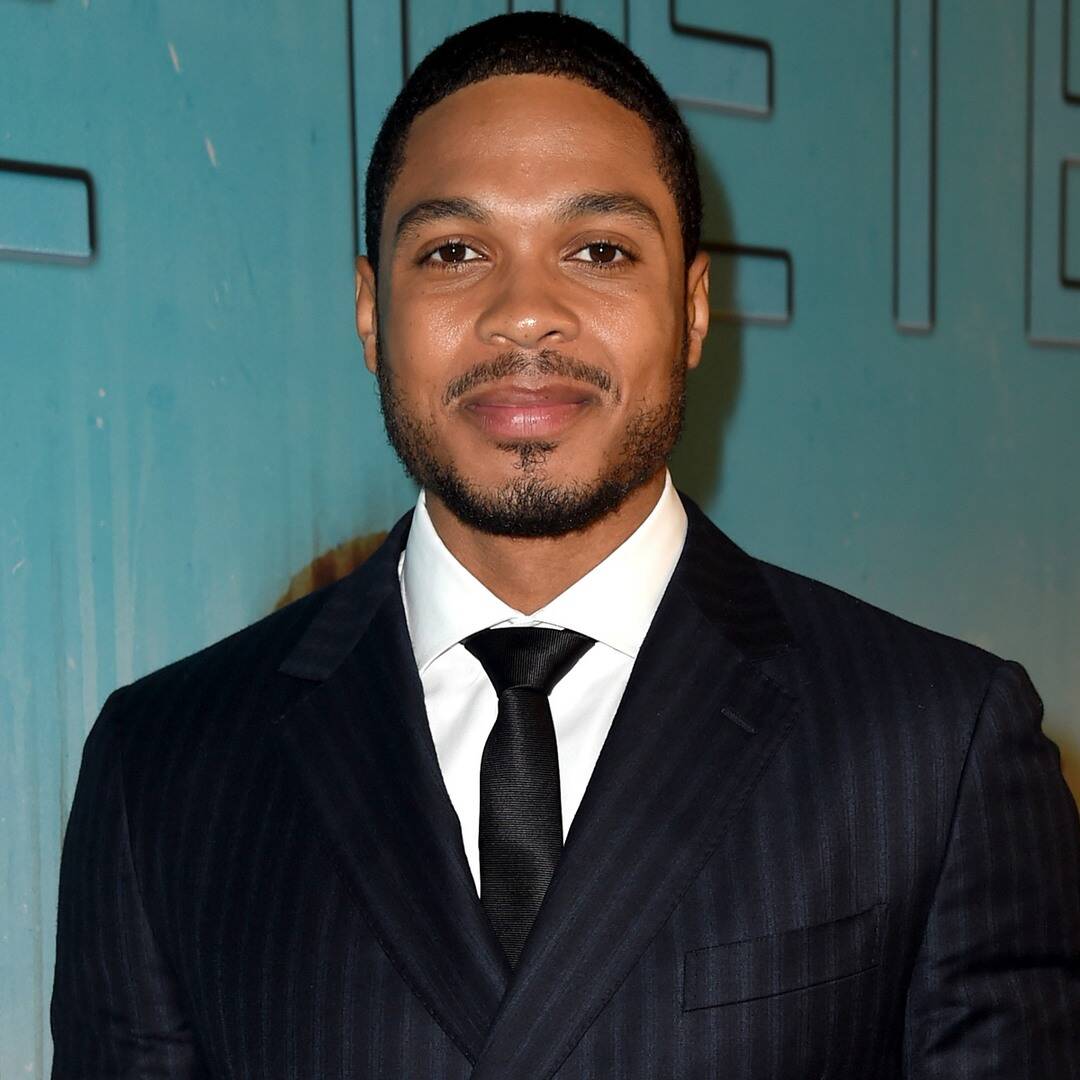 Ray Fisher is sharing his thoughts on Warner Bros. having concluded its investigation into alleged misconduct during filming of the 2017 movie Justice League.  “WarnerMedia’s […]