Countdown presenter Rachel Riley, 35, took to Instagram today to clear up any speculation about whether she had “put on a bit of weight”. The star recently welcomed her second child with husband Pasha Kovalev, 41.

Rachel posted a picture of herself sitting next to the iconic Countdown board with her hands placed just below her round tummy.

Addressing her 533,000 followers, she poked fun at the kind of comments she was expecting to receive from viewers over her appearance, writing: “And so begins the new series of: Has she put on a bit of weight or…? Is she pregnant AGAIN?”

“And wooooh is it twins or a baby elephant in there? In no particular order!” she added with a laughing emoji.

“The latest #CatsCountdown series starts tonight 9pm @channel4 and we filmed it all before I popped!”

“(And before we sadly lost the legend Sean Lock.) Enjoy!” she added in reference to the comedian who sadly died back in August.

Sean, who was a team captain on the series hosted by Jimmy Carr, tragically died from cancer at the age of 58.

Plenty of Rachel’s followers wrote in to express how glad they were to see the comedian making people laugh one last time.

Craig Tuck commented: “Ahhh does that mean there are some seany specials in this series? That’ll be some mixed emotions!” (sic)

Rachel gave birth to her daughter, whom she named Noa, back in November.

On November 8 she took to social media to share the happy news with husband Pasha, whom she met after they were partnered on the BBC series Strictly Come Dancing.

Sharing a sweet photo of her baby daughter she wrote: “We have some news…!

“Introducing Pasha’s newest dance partner – baby Noa was finally born, 15 days after her due date, late on Friday night to the sound of fireworks!

“She’s totally adorable and her big sister Maven has already tried welcoming her to the world by offering Oatly and pickles, we think that’s a good sign,” she continued.

“Massive thanks to the wonderful home birth midwives team and my doula who looked after us all so well.

“Ps thanks too to my namesake @rachelrileyuk for the lovely rainbow baby clothes for our gorgeous rainbow baby. Our family feels complete now she’s here.”

The pair married in Las Vegas back in June 2019 and Rachel gave birth to their first daughter later that year on December 15, naming her Maven. 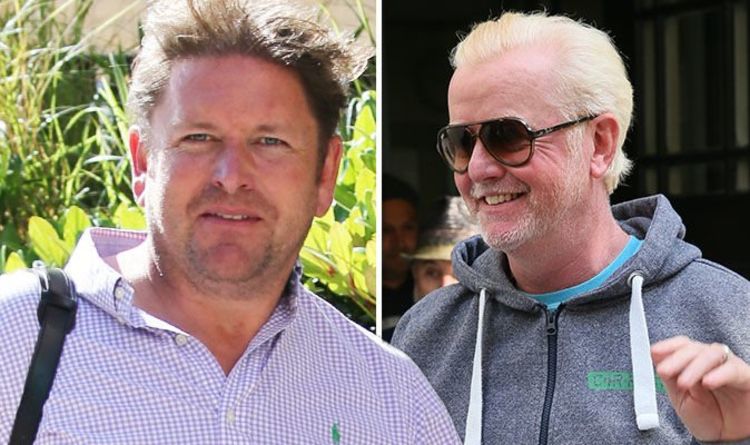 James Martin, 46, appeared on Strictly Come Dancing back in 2005 and was partnered up with Camilla Dallerup. The pair finished in […] 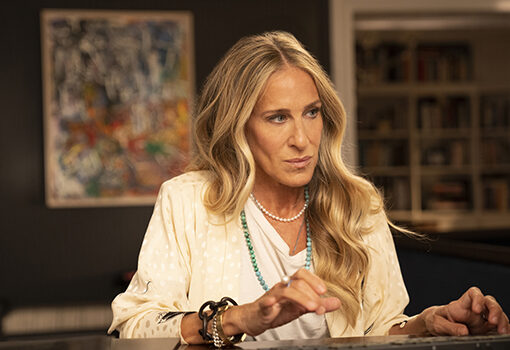 Carrie decides to sell the apartment she shared with Big in the fourth episode of ‘And Just Like That.’ She’s left shocked […] Former Little Mix bandmate Jesy Nelson announced publicly she had left the group on December 14 . The 29-year-old explained that part […] Charlotte Smith, 55, is a regular fixture on the BBC series alongside her co-star’s Ellie Harrison, Matt Baker and Anita Rani, to […]