Japan’s government is poised to declare a quasi-state of emergency on the southern island of Okinawa, media reports said, after a Covid-19 outbreak traced to US military bases spread to the civilian population.

The prime minister, Fumio Kishida, could announce the measures this week, the Mainichi newspaper said, after Okinawa officials reported 225 new cases on Tuesday, including 47 of the Omicron strain. Tokyo, by comparison, registered 151 new infections.

The Okinawa figures do not include 164 new infections discovered at US bases on the island, bringing the total of American military infections in the latest outbreak to more than 1,000.

The governor of Okinawa, Denny Tamaki, has publicly criticised US forces for failing to contain an outbreak at a base last month that quickly spread to other military facilities on the island. The first Omicron case among civilians has been traced to a local man who is employed at a US base.

The emergency measures, which could include limits on bar and restaurant opening hours, would be the first of their kind in Japan since late September, when the government lifted emergency restrictions that had been in place in parts of the country for much of the year.

While cases in Japan are low compared with those in the US, Britain and parts of Europe, the number have crept up in recent days as evidence emerged of community transmission of the Omicron variant.

Japan reported 1,268 new infections on Tuesday, the first time for three months that the country of 125 million people has had more than 1,000 cases a day.

Tamaki told reporters that the island, which hosts more than half of the 47,000 US troops based in Japan, had entered a “sixth wave” of infections. The 225 virus cases reported on Tuesday were Okinawa’s highest in more than three months, Tamaki said, adding that infections at local US bases continued to rise.

The Mainichi said Tamaki had told the chief cabinet secretary, Hirokazu Matsuno, that he was considering asking the central government to call a quasi-state of emergency. 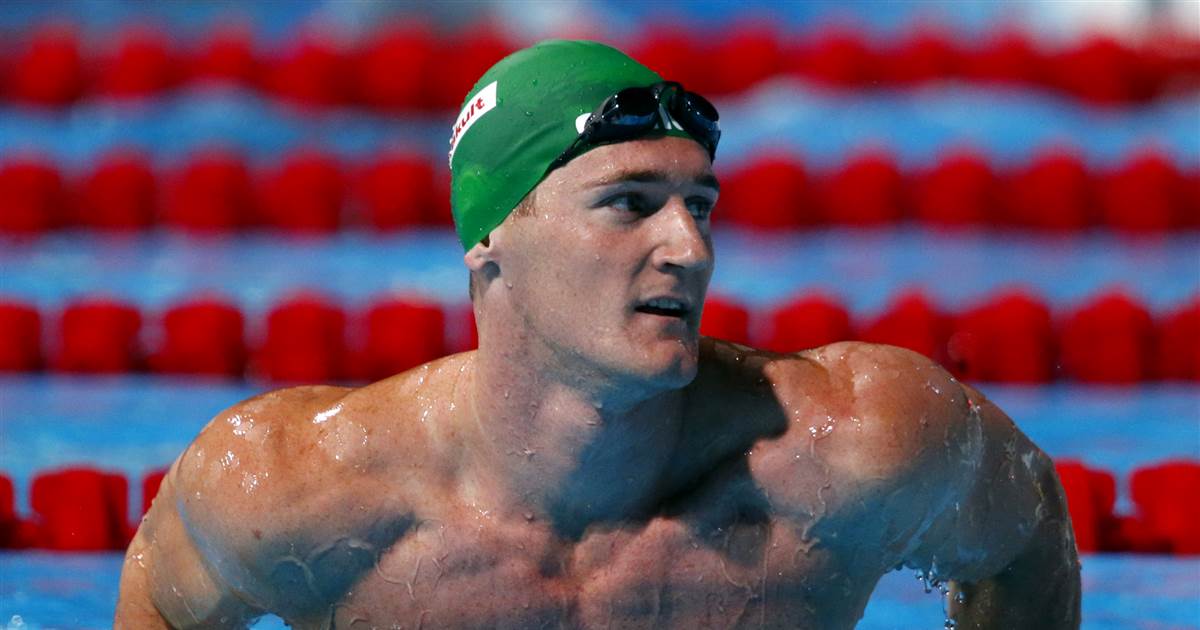 Olympic swimming champion Cameron van der Burgh said he has been battling the coronavirus for the last two weeks. The 31-year-old South […] 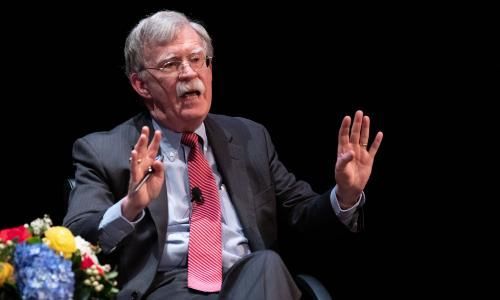 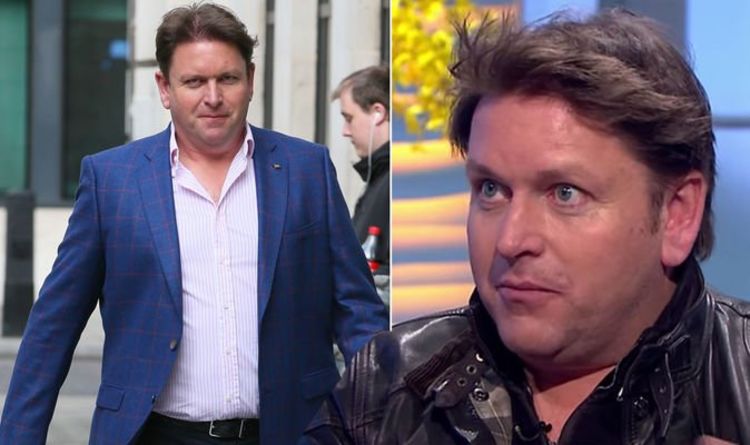 The Saturday Morning with James Martin star, 46, was quizzed on his favourite karaoke song, to which he revealed he had been […]

A giant container ship has run aground in the Suez canal, causing a traffic jam of vessels at either end of the […]