The canine pet, called North, kept owner Grga Brkic warm while in the Croatian mountains while he was unable to move. Mr Brkic described his dog as a “real miracle” to Croatian media.

First responders credited the dog with keeping his owner safe and warm.

Mr Brkic had been with two other hikers in the Velebit mountain range when he fell.

The other two hikers had been unable to reach them, and raised the alarm with mountain rescue.

Eventually, 27 first responders reached Mr Brkic where he was stranded after falling down a 150-metre slope, the Croatian mountain rescue service said in a statement.

“His loyalty did not stop even from the arrival of the [rescue team], he was one of us guarding his man for 13 hours. From this example we can all learn about caring for each other.”

They shared a picture showing the eight-month-old Alaskan Malamute lying on top of Mr Brkic even as he laid on a stretcher.

The dog was said to have “curled around him and warmed him” during the rescue mission.

Mr Brkic told local media that “the minutes and seconds before they arrived were so slow”.

He added: “This little dog is a real miracle.”

However, Croatian mountain rescue warned against taking dogs for hikes in treacherous conditions, in particular during the winter months when weather conditions are poor.

Velebit is the largest mountain range in Croatia, running along the Adriatic coast. 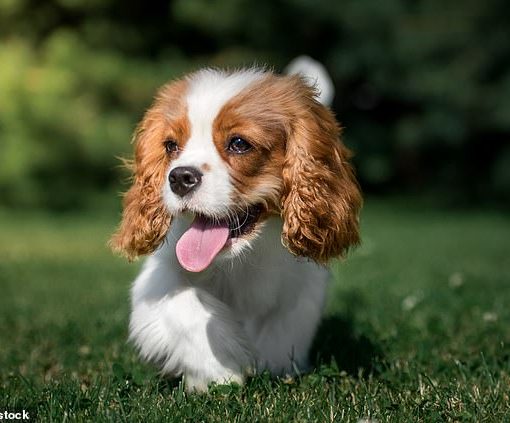 The cavalier King Charles spaniel is the dog breed that carries the most disease-causing genetic mutations, a new study reveals. The small […]

A Florida congresswoman said that the family of a U.S. service member killed in Niger was “astonished” when President Donald Trump suggested […] 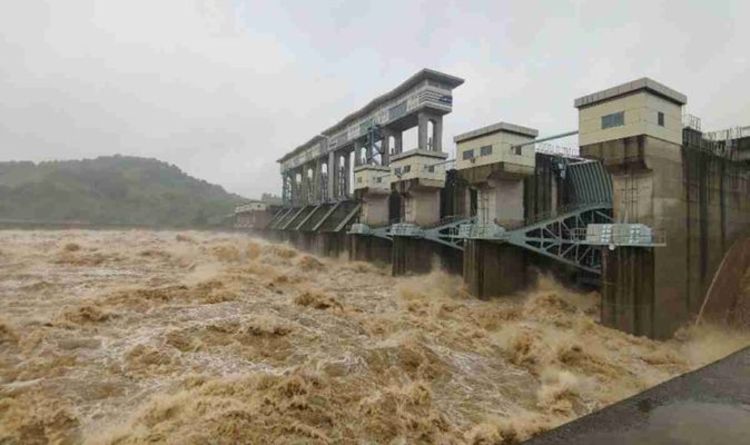 CBS News has hired Mick Mulvaney as an on-air contributor. You may recall that Mulvaney served as acting chief of staff under […]