During his statement, the property tycoon turned President added: “They shouldn’t be allowed to do business in this Country.

JUST IN: End of pandemic? Expert predicts surge in Omicron cases may bring a return of normality

“They’re boring, have only a Radical Left point of view, and are hated by everyone.

“They are a disgrace to our Nation.

But this is not the first time Mr Trump has criticised the world’s social media giants.

In July, he said: “We’re asking the US district court for the southern district of Florida to order an immediate halt to social media companies’ illegal, shameful censorship of the American people.”

It has since been revealed Mr Trump’s social media company was reported to have raised £1billion in the “fight back against the tyranny of Big Tech”.

Despite criticism by Trump and Greene, Twitter has defended its decision to ban Ms Greene.

They added: “We’ve been clear that, per our strike system for this policy, we will permanently suspend accounts for repeated violations of the policy.”

Ms Greene, who stormed to victory in 2020 winning 75 percent of the vote in Georgia’s 14th congressional district, has been an ardent supporter of the 45th President.

But she has also come under pressure from Twitter for a series of posts about COVID-19 and the storming of the Capitol.

She suggested coronavirus was “not dangerous for non-obese people and those under 65” even though data from the US shows under 65s account for 250,000 of the 825,000 pandemic-related deaths.

The Georgian lawmaker has also questioned the efficacy of the COVID-19 vaccine.

Mr Trump has been a proponent of getting jabbed, much to the dismay of many of his supporters.

During an interview with conservative commentator Candace Owens, 32, the ex-President said: “The vaccine works.”

He added: “The ones who get very sick and end up at the hospital are the ones who don’t take the vaccine.”

Ms Greene was also thrown out of two committees last February after she was accused of spreading hateful and violent conspiracy theories.

In response to the decision taken by Twitter, the Congresswoman declared: “Twitter is an enemy to America and can’t handle the truth.”

She added: “That’s fine, I’ll show America we don’t need them and it’s time to defeat our enemies.”

Get breaking news alerts and special reports. The news and stories that matter, delivered weekday mornings. SUBSCRIBE A man arrested at a […] 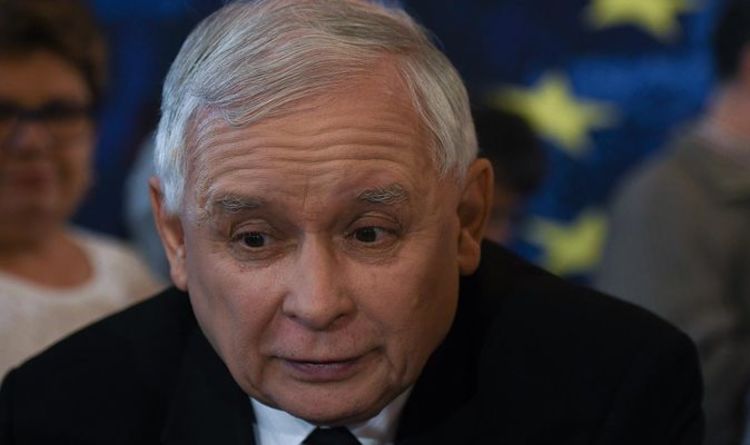 Head of the party Jaroslaw Kaczynski said his country should only adopt the common currency when its economy is comparable to Germany’s. […] 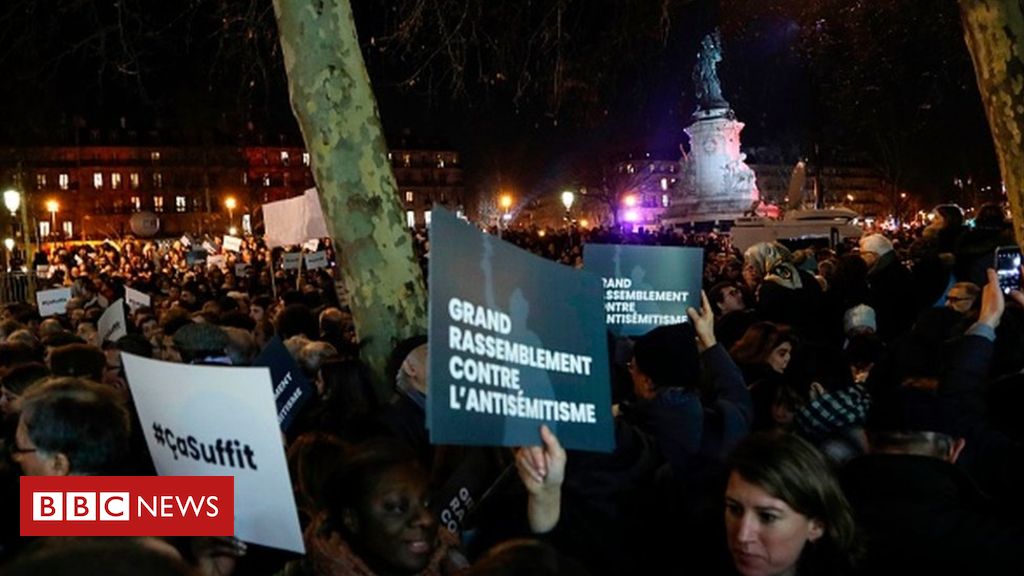 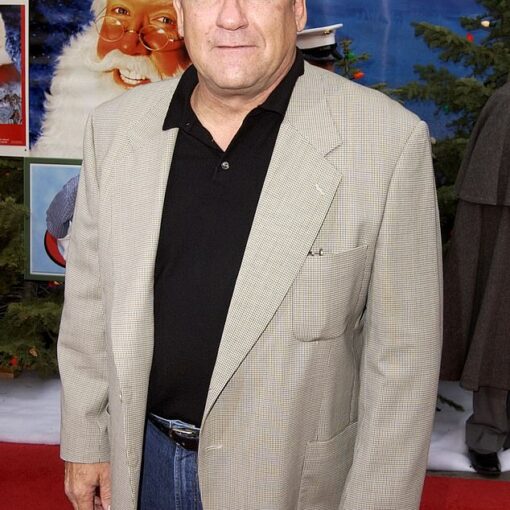