Humans have infected wild deer with Covid-19 in a handful of U.S. states and there’s evidence the virus has been spreading between deer, according to recent studies, which outline findings that could complicate the path out of the pandemic.

Scientists swabbed the nostrils of white-tailed deer in Ohio and found evidence of at least six separate times that humans spread the coronavirus to deer, according to a study published last week in Nature.

About one-third of the deer sampled had an active or recent infection, the study says. Similar research in Iowa of tissue from roadkill and hunted deer found widespread evidence of the virus.

The research suggests the coronavirus could be taking hold in a free-ranging species that numbers about 30 million in the United States. No cases of Covid spread from deer to human have been reported, but it’s possible, scientists say.

It’s a reminder that human health is intertwined with that of animals and inattention to other species could prolong the pandemic and complicate the quest to control Covid.

Widespread, sustained circulation of the virus in deer could represent a risk to people if mutations in deer created a new variant. A population of wild animals harboring the virus could also retain variants that are no longer circulating among humans now, and allow them to return later.

“The sheer possibility that these things are happening and it’s unknown makes this very unsettling,” said Suresh Kuchipudi, a virologist at Pennsylvania State University. “We could be caught by surprise with a completely different variant.”

Early in the pandemic, scientists grew concerned the virus could jump from humans to other animals. One study found many mammals with receptors that could allow the virus to bind in their cells, with deer among those at high risk.

They began to investigate.

First, in a laboratory study, researchers spritzed four fawns’ noses with infectious coronavirus to test whether the virus could infect them. They also brought two uninfected deer into the same room, keeping them separated with a plexiglass barrier that didn’t reach the ceiling.

“We had four inoculated animals and two contact animals. Everybody got infected and shed significant amounts of infectious virus. That was a surprise,” said Diego Diel, ​​an associate professor of virology at Cornell University, who helped lead the research.

The deer likely shared the virus through nasal secretions that traveled over the barrier by air,  he said. The infected deer did not exhibit noticeable symptoms.

So, federal scientists tested blood samples of wild deer in Illinois, Michigan, New York and Pennsylvania. They eventually tested 624 samples, finding that about 40 percent of samples collected in 2021 had antibodies that suggested past infection.

The latest studies provide evidence of active and recent infection.

In the peer-reviewed Ohio State University study, 360 free-ranging deer got nasal swabs, with 35.8 percent testing positive. The researchers were able to culture virus for two samples, meaning they could grow live virus.

And after reviewing genetic relationships between viruses from 14 deer, “we’ve got evidence we have deer to deer transmission occurring,” said Andrew Bowman, an associate professor in the department of veterinary preventive medicine at Ohio State University, and an author of the study. The researchers found six mutations in deer that are uncommon in people.

A preprint study led by Kuchipudi at  Penn State found the coronavirus in lymph nodes of 94 of 283 deer hunted or killed by vehicles in Iowa in 2020.

Both studies suggest the virus spilled over from humans to deer in several locations and at several times. The common viral genomes circulating in humans at the time were also circulating in deer, the studies say.

Researchers can’t say for sure how the deer are becoming infected or if the virus will persist in the species. Deer — ubiquitous in many American communities — are among the most abundant large mammals in the U.S.

“If they’re maintaining the virus, that’s a whole other host we need to be looking at for future variants to assess whether current vaccines will be affected and how we need to control spread,” Bowman said. “It complicates things considerably.”

If the virus does establish itself long-term, scientists say it presents several potential risks.

Circulation in deer could allow variants that are no longer infecting humans — like the alpha variant, for example — to continue cycling in animals. That would give these strains the potential to reintroduce themselves to people later, Kuchipudi said.

In another scenario, widespread transmission could allow the virus to accumulate mutations in deer and evolve differently, before spreading into people with new characteristics.

That’s what happened on Dutch mink farms in 2020. After the virus spread from people to mink, it returned to infect humans and had new mutations.

If deer are hosts to the coronavirus, they could also pass the virus to other animals.

“Whenever the virus jumps into a different species, that could lead to adaptation,” Kuchipudi said.

And in a scenario some scientists view as unlikely, the virus could recombine with other coronaviruses already established in deer to create a hybrid virus.

“There are endemic coronaviruses in animals, some we know and many we don’t know,” Kuchipudi said. “Recombination could give rise to a completely different variant that can be very different from the parent virus and it could have altered abilities.”

These are long-term concerns if deer are, in fact, a permanent host. So far, researchers haven’t found the virus moving from deer to people or discovered a new variant in deer alone.

“The greatest risk to people still remains transmission of the virus from person to person,” said Tom DeLiberto, the assistant director for the National Wildlife Research Center, who is helping lead federal efforts to identify the coronavirus in wildlife. “Could that change later on? Absolutely, and that’s why we’re doing these things to get a handle on what’s happening to deer.”

The American Rescue Plan Act provided $6 million for researchers to study the coronavirus in white-tailed deer. DeLiberto said researchers are searching for the virus among deer in 30 states.

Separately, scientists are collecting blood samples from other animals  such as coyotes, skunks and raccoons to see if any of those creatures have antibodies.

“If we let the virus continue to circulate among humans, we are not only endangering the vulnerable sector of our population, but we could also be putting our animals and environment at danger,” Kuchipudi said. 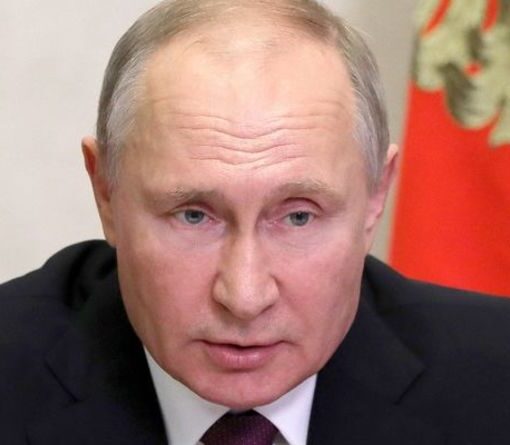 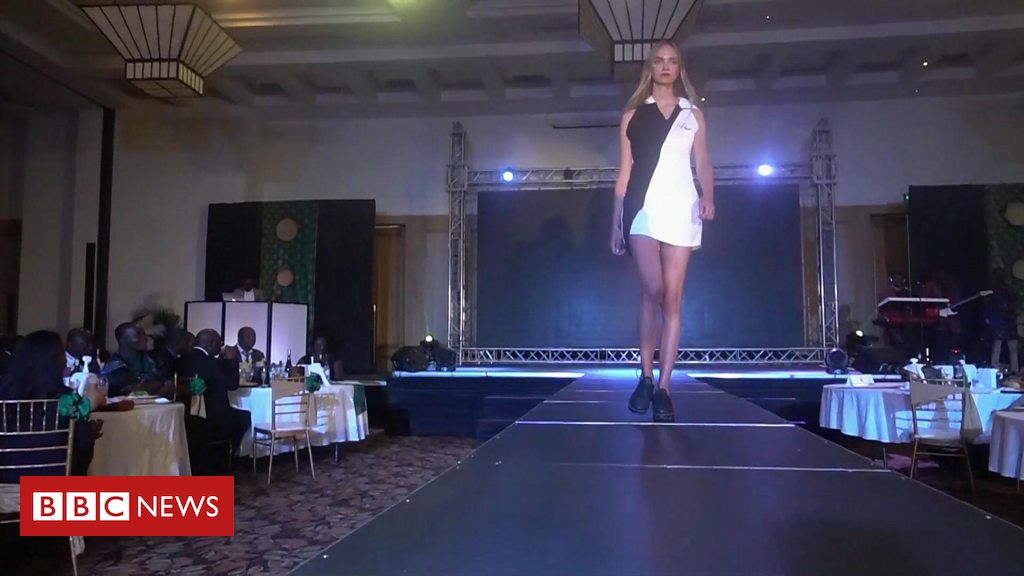 Fashion designer Lily Alfonso talks about her struggles as an entrepreneur in Malawi. source: bbc.com 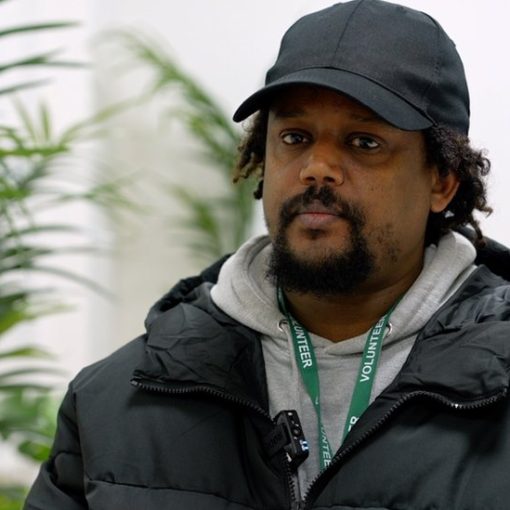 Rising prices have driven some asylum seekers to destitution, a charity has warned. The Welsh Refugee Council (WRC) has called for asylum […]

Panicked residents in Crimea were filmed forming queues at petrol stations in a number of cities on the Ukraine peninsula. Russian authorities […]