Liverpool and Chelsea are City’s closest challengers in the Premier League for the title, but Pep Guardiola’s side have been in excellent form of late.

And Klopp has challenged his team to put more pressure on City in the second half of the season.

“City are flying,” Klopp said. “Before the Leicester game, we were in a perfect position, only three points behind City, which, with the season they’ve played, is incredible.

“Our start to this year, 2021, was massively difficult, and to find a way back into your normal performances and maybe improve them was a massive improvement. 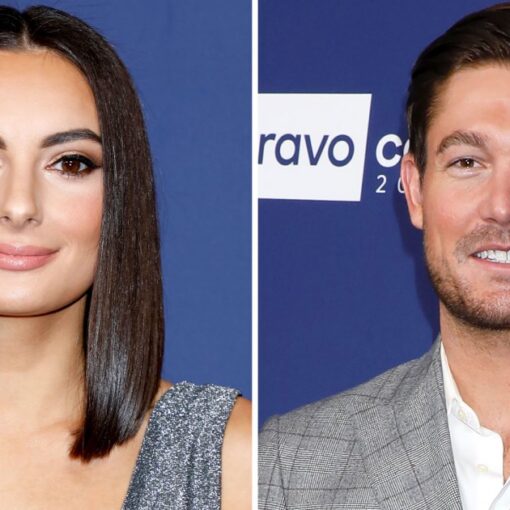 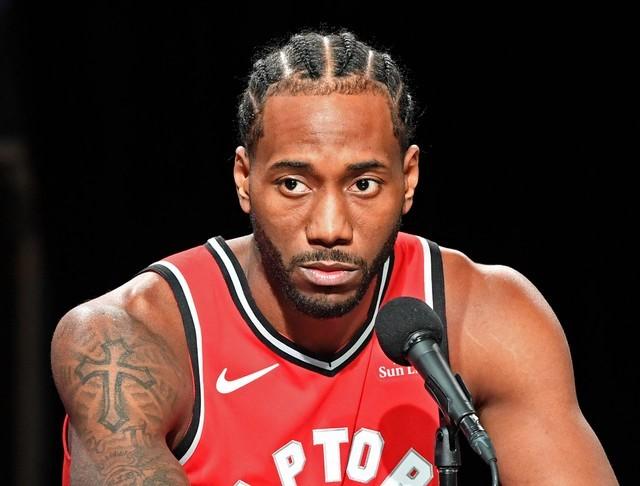 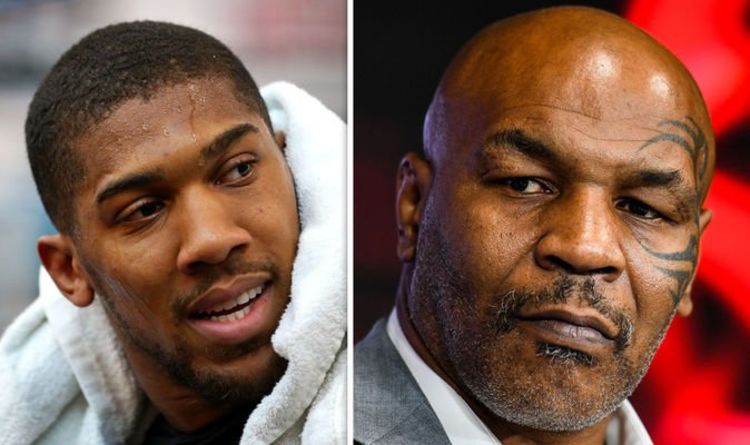 Anthony Joshua has been labelled a ‘breath of fresh air’ by Mike Tyson, but the legend has urged the Englishman to gain […] 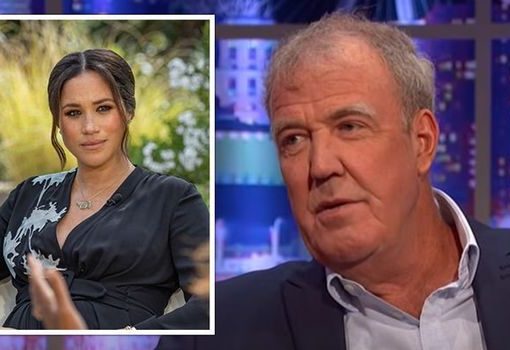 The Grand Tour: Jeremy Clarkson stars in Lochdown trailer Mr Clarkson is hosting the popular quiz show Who Wants to be a […]