SAN FRANCISCO, Dec 30 (Reuters) – Tesla Inc (TSLA.O) is recalling more than 475,000 of its Model 3 and Model S electric cars to address rearview camera and trunk issues that increase the risk of crashing, the U.S. road safety regulator said on Thursday.

The National Highway Traffic Safety Administration (NHTSA) has been discussing another camera issue with the automaker, while probing the company’s driver assistant system.

The model years affected in the recall range from 2014 to 2021, and the total number of recalled vehicles is almost equivalent to the half a million vehicles Tesla delivered last year.

Tesla identified 2,301 warranty claims and 601 field reports regarding the issue for U.S. vehicles.

For Model S vehicles, latch problems may lead a front trunk to open “without warning and obstruct the driver’s visibility, increasing the risk of a crash,” Tesla said.

Tesla China-made Model 3 vehicles are seen during a delivery event at its factory in Shanghai, China January 7, 2020. REUTERS/Aly Song

Tesla said it was not aware of any crashes, injuries or deaths related to the issues cited in the recall of Model 3 and Model S cars, the NHTSA said.

Tesla shares fell as much as 3% in the morning but rebounded and were last trading slightly higher around $1,088.76. The world’s most valuable automaker is expected to report record quarterly vehicles deliveries as early as Saturday.

This month, the NHTSA said it was talking with Tesla about sideview camera issues in some vehicles. L1N2SU2EA

CNBC had reported that Tesla was replacing defective repeater cameras in the front fenders of some U.S.-made vehicles without recalling the parts.

The NHTSA has been investigating 580,000 Tesla vehicles over the automaker’s decision to allow games to be played on car screens while they are in motion. read more

Tesla has subsequently agreed to remove such gaming features while its cars are moving, according to the NHTSA. read more

Under pressure from NHTSA, Tesla in February agreed to recall 135,000 vehicles with touch-screen displays that could fail and raise the risk of a crash. read more 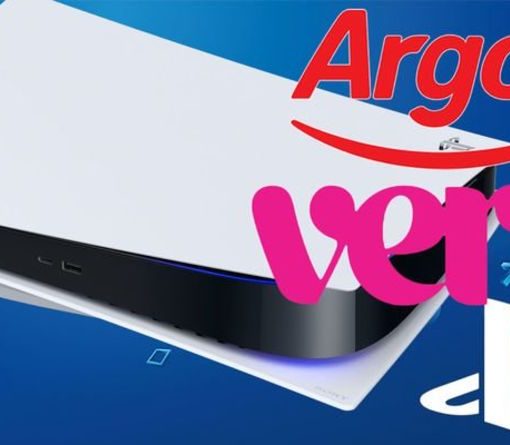 UPDATE: As PS5 fans wait to see when the next PlayStation 5 stock drop will go live one reader has noticed something […]

Pc Tattletale works in stealth way, this enables computer savvy kids not to discover a way to manipulate around it. When one […] 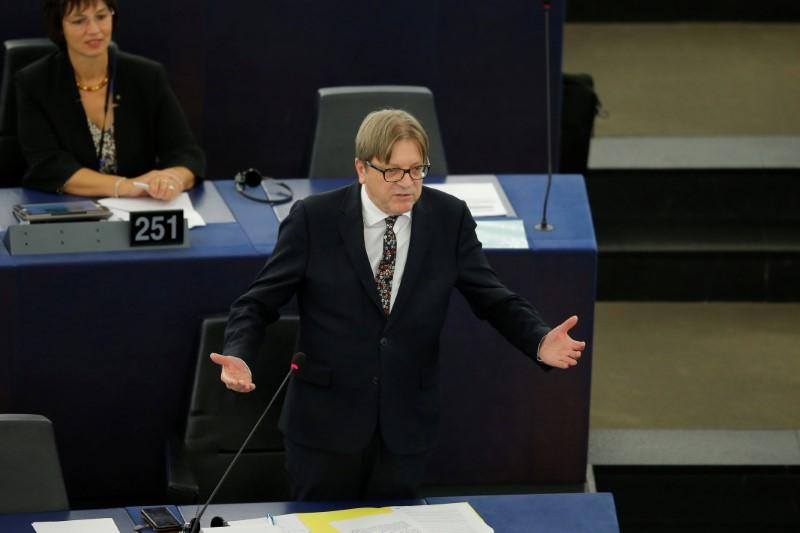 The claims were made by CNN reporter Daniel Dale. Trump has accused CNN of being “fake news” in the past with four stories […]