Getting cryptic. Amid ex Tristan Thompson’s ongoing paternity drama surrounding the birth of his alleged third child, Khloé Kardashian has shared an emotional message about surviving difficult experiences and learning to move forward.

“There’s going to be very painful moments in your life that will change your entire world in a matter of minutes,” the Good American cofounder, 37, shared the quote via Instagram Story on Thursday, December 30. “These moments will change YOU. Let them make you stronger, smarter and kinder.”

The post continued: “But don’t you go and become someone that your not. Cry. Scream if you have to. Then you straighten out that and keep it moving.”

The Keeping Up With the Kardashians alum shared the photo alongside a pink heart sticker hours after she posted a separate cryptic message on her Story.

“People showed you who they were this year,” Kardashian reshared the Instagram post on Thursday. “Don’t go into 2022 confused.”

Her sister Kim Kardashian — who filed for divorce from estranged husband Kanye West in February— reshared the same quote about entering the new year on her Story.

Khloé’s cryptic messages come on the heels of the 30-year-old Canada native’s paternity scandal earlier this month. Maralee Nichols alleged in court documents that Thompson had fathered her unborn child after they had sex in March. At the time, the Sacramento Kings athlete — who shares daughter True, 3, with the reality TV star and son Prince 5, with ex Jordan Craig —was dating Khloé. (The pair split for a second time in June after reconciling amid the coronavirus pandemic.)

Us Weekly broke the news on December 3 that the fitness trainer had given birth to a baby boy two days earlier.

While the professional basketball player and the former Dash owner have yet to publicly address the legal battle, Thompson did inform his ex before the scandal made headlines.

“Khloé didn’t find out about the baby from social media. Tristan told Khloé when media outlets began started digging and officially calling his team for comment,” a source exclusively told Us earlier this month. “He knew it was inevitable [and] that he would no longer be able to keep it from her.”

The insider noted, “Khloé has moved on and her focus has remained coparenting with Tristan. They broke up months ago and she recognizes he isn’t going to change.”

Nichols, for her part, has since claimed via a lengthy December 17 statement that Thompson told her “he was single and coparenting,” noting he told the California resident he was “not having a sexual relationship with anyone else” at the time.

“Tristan and I communicated daily and talked on the phone. We would see each other several times a month,” Nichols alleged. “I told him the news of my pregnancy in person in North Carolina. Despite the challenges that I know I would have as a single mother and Tristan’s reaction to my pregnancy, I told Tristan I would be having the baby. … Tristan has not helped me financially with my pregnancy or with our baby. I have paid 100 percent for my son’s expenses. I did not ask Tristan for any money, nor did I accept any money that was offered to me.” 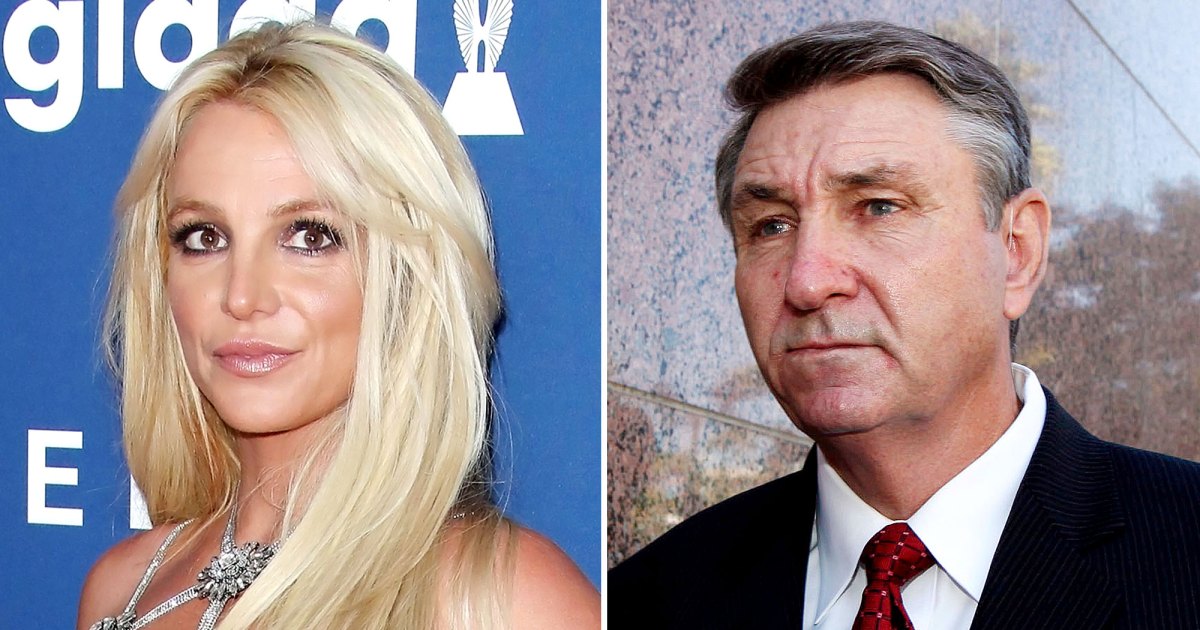 Going head-to-head. Britney Spears asked a judge to remove her father, Jamie Spears, as a co-conservator of her estate ahead of a […] 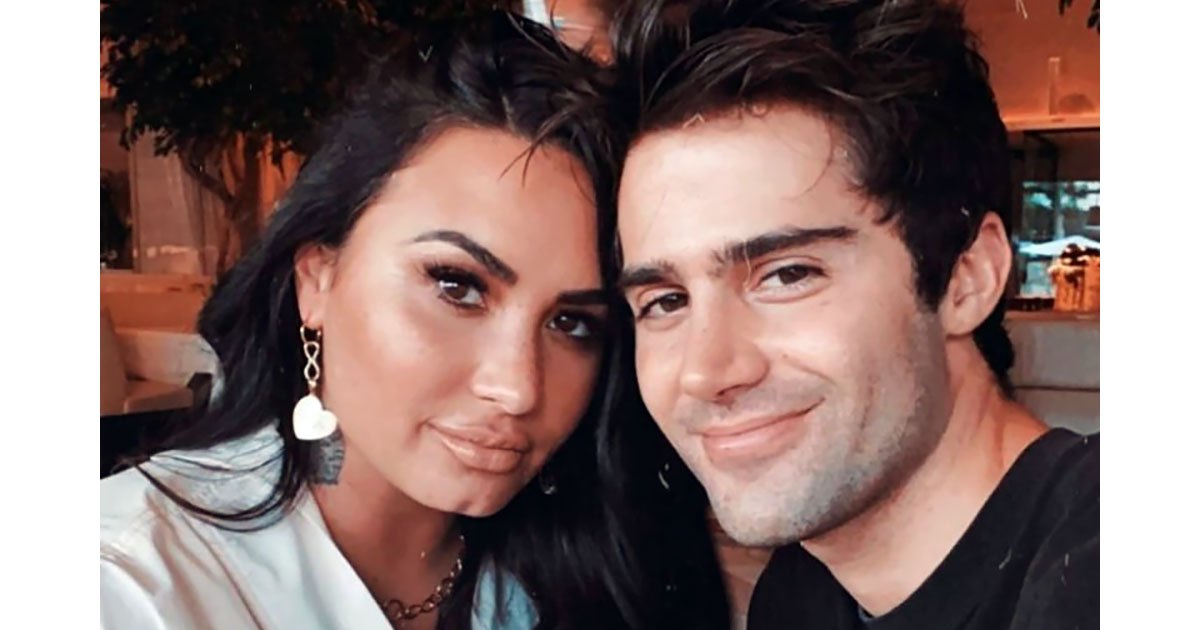 To each their own. Demi Lovato and her ex-fiancé, Max Ehrich, are coping with their breakup in very different ways. On Sunday, […] 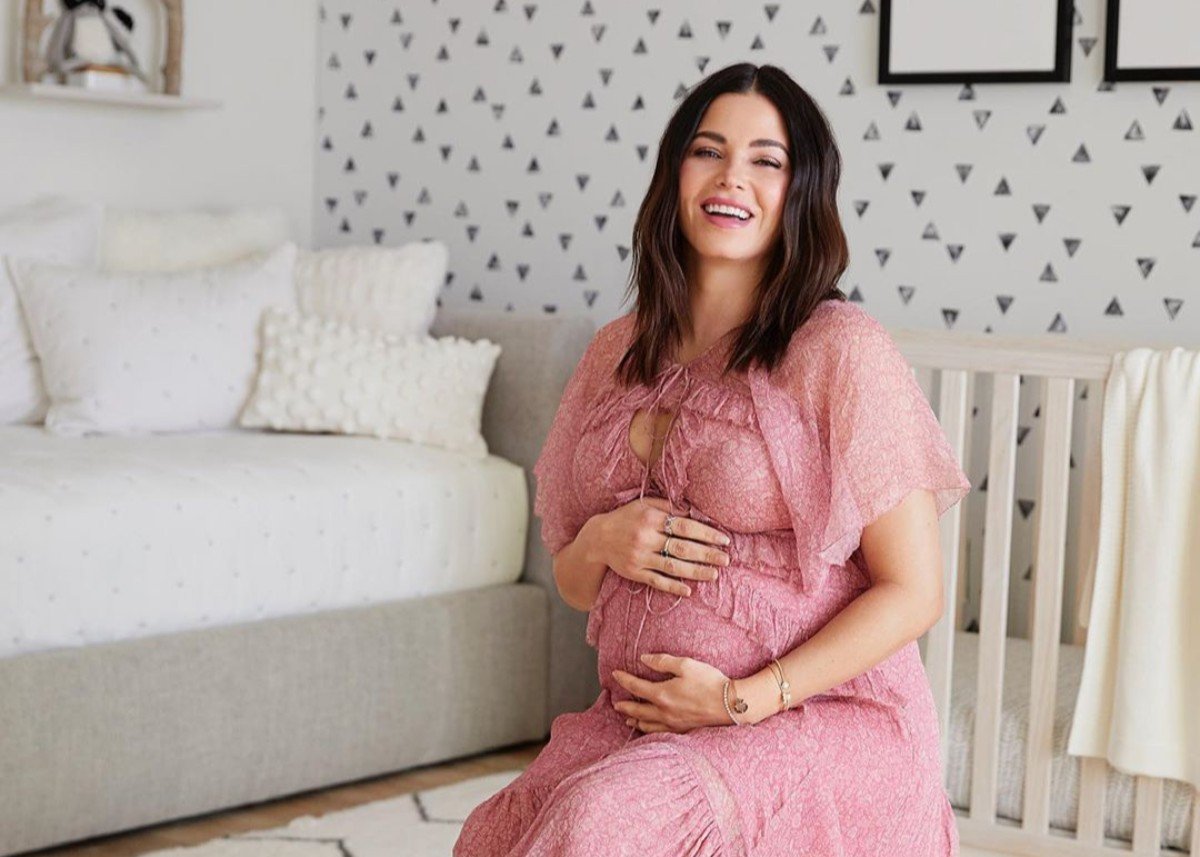 Jenna Dewan and fiance Steve Kazee are preparing for the birth of their daughter, and the pair gave People magazine an exclusive […] 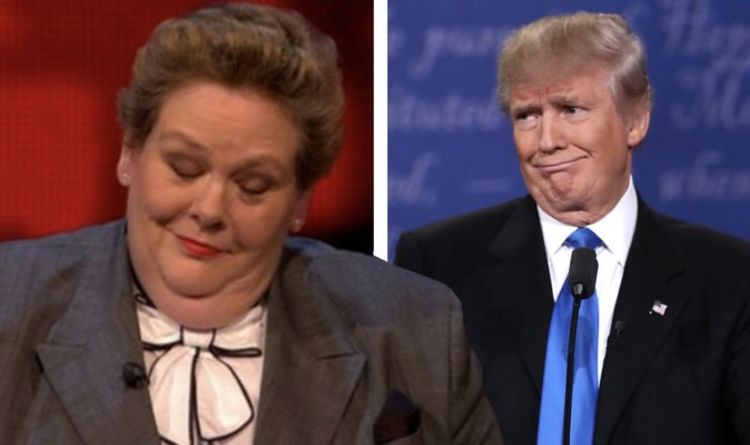 Fans of The Chase star Anne Hegerty, 62, have grown accustomed to the quiz genius’ funny one-liners and scathing witticisms, which make […]