BEIJING, Dec 31 (Reuters) – China is on high alert against COVID-19 as the New Year holiday looms, with the city of Xian under lockdown while several New Year’s Eve events in other cities have been cancelled and some provinces urged restraint in travel during the festive season.

China reported 166 locally transmitted infections with confirmed symptoms for Thursday, according to the National Health Commission, with 161 from Xian, which is fighting the worst outbreak for a Chinese city this year.

The number of domestically transmitted infections in Xian have exceeded 1,200 during the Dec. 9-30 period. While the case load pales in comparison with many outbreaks overseas, China has insisted on stamping out infections quickly, especially ahead of the Beijing Winter Olympics in February.

“With the arrival of the New Year and the Lunar New Year, the number of people returning home from abroad will increase and the movement of people within China will rise,” He Qinghua, an official at the National Health Commission, said on Wednesday.

“Coupled with the emergence of new variants such as Omicron, these scenarios will increase the risk of the epidemic spreading,” He said.

The popular Happy Valley amusement park in Beijing has cancelled an event to ring in the new year, while the Happy Valley park in the eastern city of Nanjing has dropped a drone show and fireworks from its line-up of celebrations for New Year’s Eve.

In the financial hub Shanghai, the Great World amusement park said it will not organise special events such as stage performances, while no count-down will take place in core districts along Huangpu river.

The central city of Wuhan, where COVID-19 first emerged in late 2019, will not hold any large-scale gatherings during New Year’s Eve at certain public venues, including at Guanggu, one of the world’s longest pedestrian shopping streets.

Several Buddhist bell-ringing ceremonies in the eastern cities of Nanjing, Yangzhou and Zhenjiang to celebrate the new year have also been scrapped.

The northern province of Hebei, which will host some events for the Winter Olympics, said it urges residents not to travel unnecessarily during the New Year and Lunar New Year period.

Shanxi province, also in the north, advised residents not to head to other provinces for tourism, while the northwestern region of Ningxia said people have been encouraged not to leave the region unnecessarily.

As of Dec. 30, mainland China had 102,083 confirmed symptomatic cases, including both local and imported ones, with the death toll at 4,636. 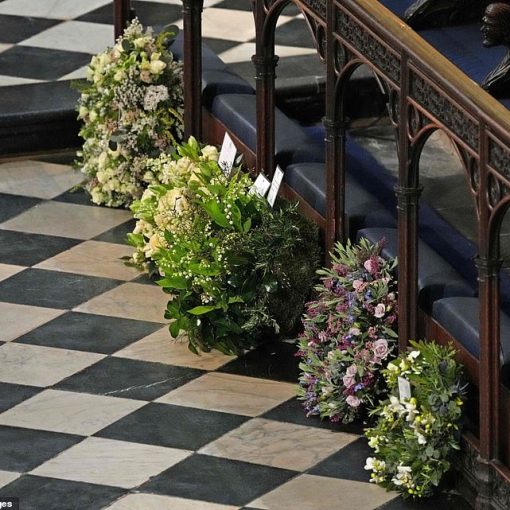 Meghan Markle left a handwritten card on a wreath for the Duke of Edinburgh at St George’s Chapel on the day of his funeral. […] 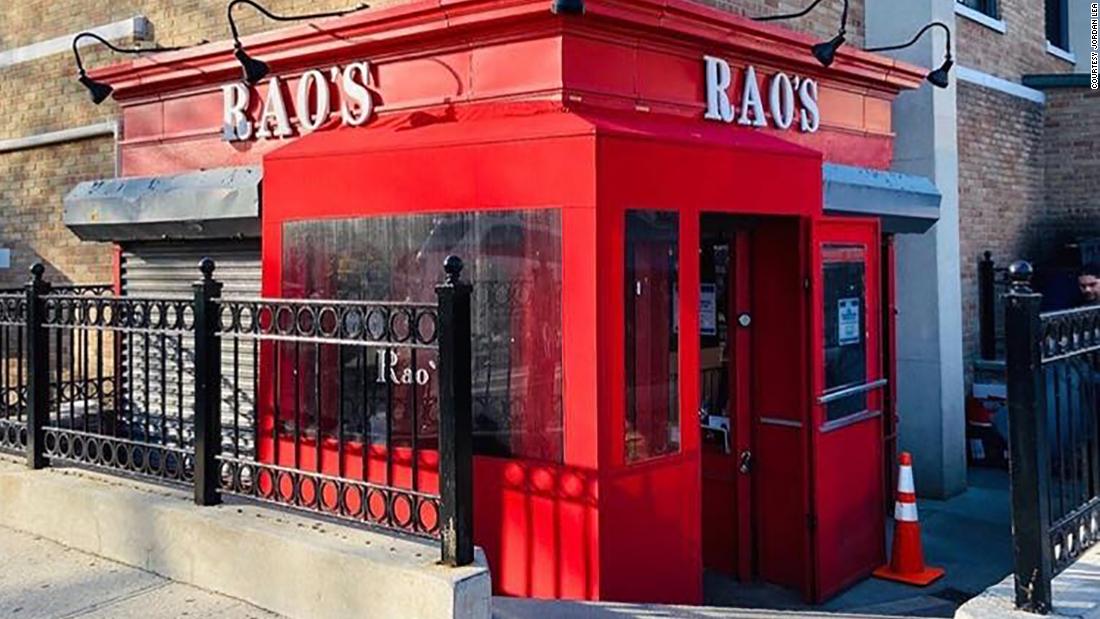 Yes, they’re that exclusive. Rao’s, a New York Italian institution, is for the first time in its 124 years in business accepting […] 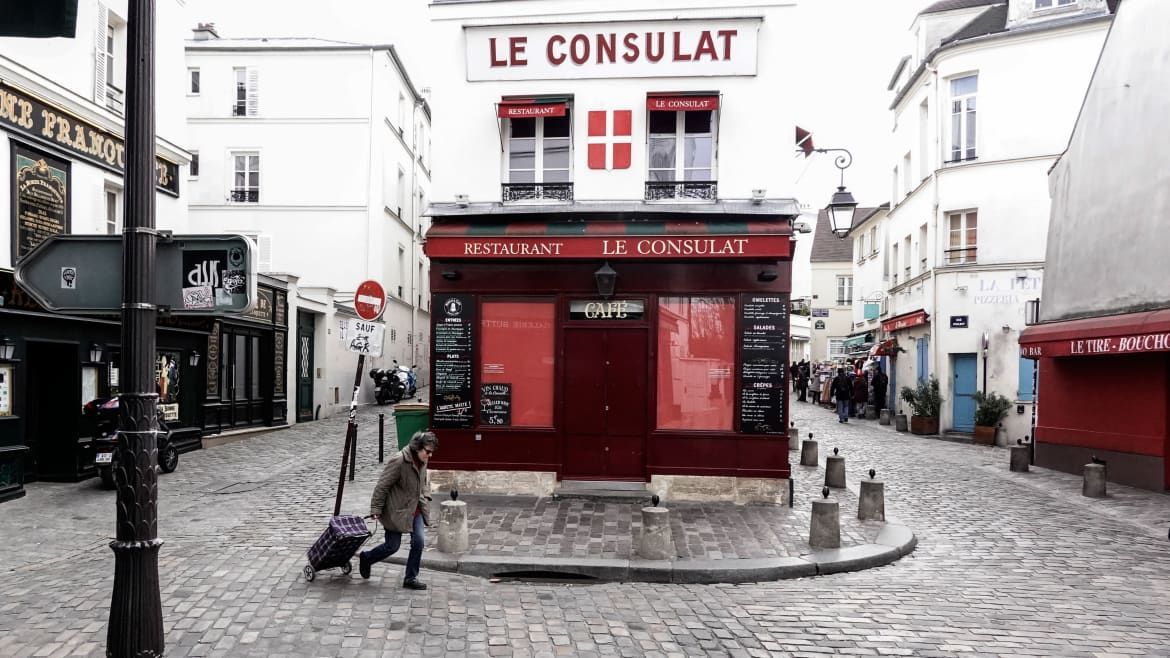 Stefano Rellandini PARIS–The sad, shuttered cafés of Paris are just the latest symptom of the coronavirus pandemic here in Europe, which is […]