Hundreds of homes burned and tens of thousands of people were evacuated after a rare wind-driven wildfire tore through suburban neighborhoods in Colorado on Thursday, authorities said.

Gov. Jared Polis declared a state of emergency in the area, calling the blaze — which ballooned to 1,600 acres in a few hours amid 100-mph winds — “absolutely devastating.”

After toppled power lines started the grass fire around 11 a.m. south of Boulder, the flames quickly spread through the towns of Louisville and Superior, Boulder County Sheriff Joe Pelle said during a news conference.

“This was consuming football field lengths of land in seconds,” Pelle said. “This was a horrific event.”

No deaths or missing persons had been reported, though he said he wouldn’t be “surprised if we find casualties.” One police officer was injured by flying debris, he said.

By 5 p.m., the fire had incinerated an entire subdivision of 370 homes in Superior and likely destroyed another 210 homes in the community’s old town neighborhood, he said. A hotel burned, a shopping center was in flames and the blaze was blocks from a hospital.

Video broadcast by NBC affiliate KUSA of Denver showed huge flames roaring toward a Superior subdivision with dozens of homes. At least one was on fire. In a Louisville subdivision, video from the station showed several more homes consumed by flames.

The conditions prompted the evacuations of tens of thousands of people from Louisville and Superior, Pelle said. They also caused road closures and hundreds of power outages, and the winds toppled multiple “high profile vehicles,” the Colorado State Patrol said in a tweet.

Video from an evacuated Home Depot showed a parking lot that appeared to be engulfed by wind-whipped smoke. A similar scene was captured at a Costco in Superior.

Daniel Swain, a climate scientist and extreme weather expert at the University of California Los Angeles, said it was “genuinely hard to believe this is happening in late December in Boulder.”

But a combination of events — a downslope windstorm with 100-mph blasts and a fall that saw record heat and just one inch of snow — prompted fires that Swain called “extremely fast moving” and “dangerous.”

The vast majority of Boulder County is experiencing extreme or severe drought, according to the U.S. Drought Monitor, and experts have partly attributed the West’s increasingly intense wildfires to climate change.

The governor said the state recorded its three largest wildfires in recent history last summer, with each topping 200,000 acres. While some structures burned in those fires, he said, each ignited on wildlands far from suburban neighborhoods.

The section of Boulder County where Thursday’s fire broke out is filled with subdivisions and stores, he said. 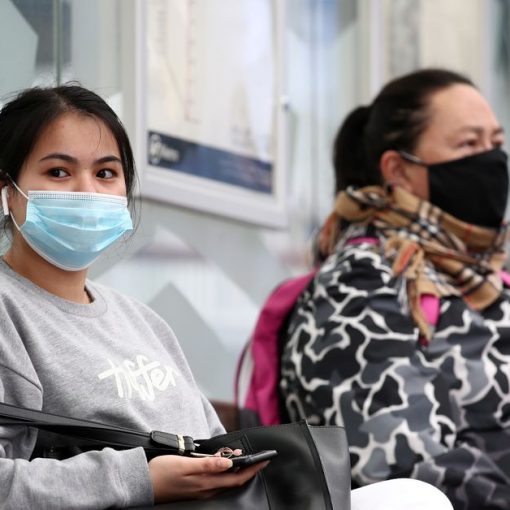 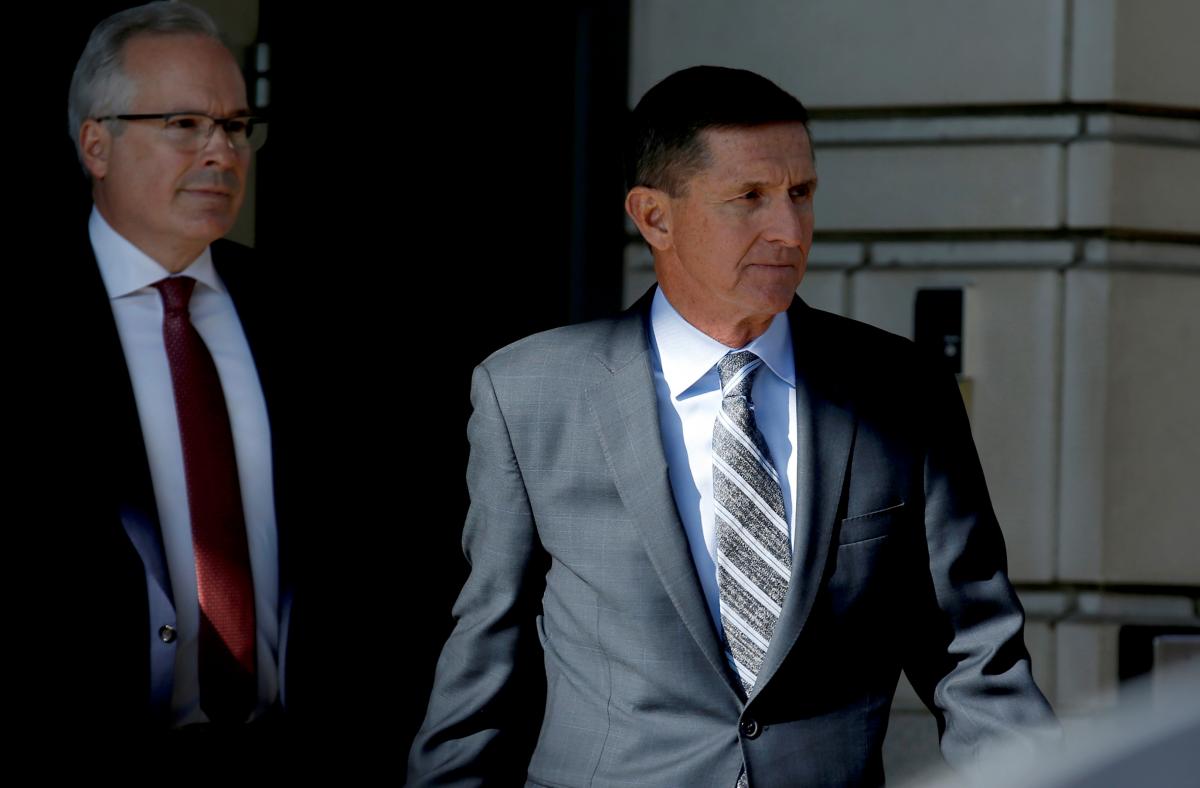 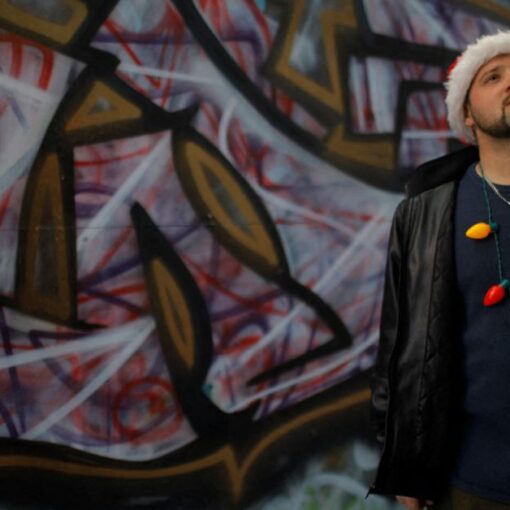 WASHINGTON, Dec 21 (Reuters) – Spurred by the coronavirus pandemic, dozens of U.S. cities are deploying a new tool in their war […] 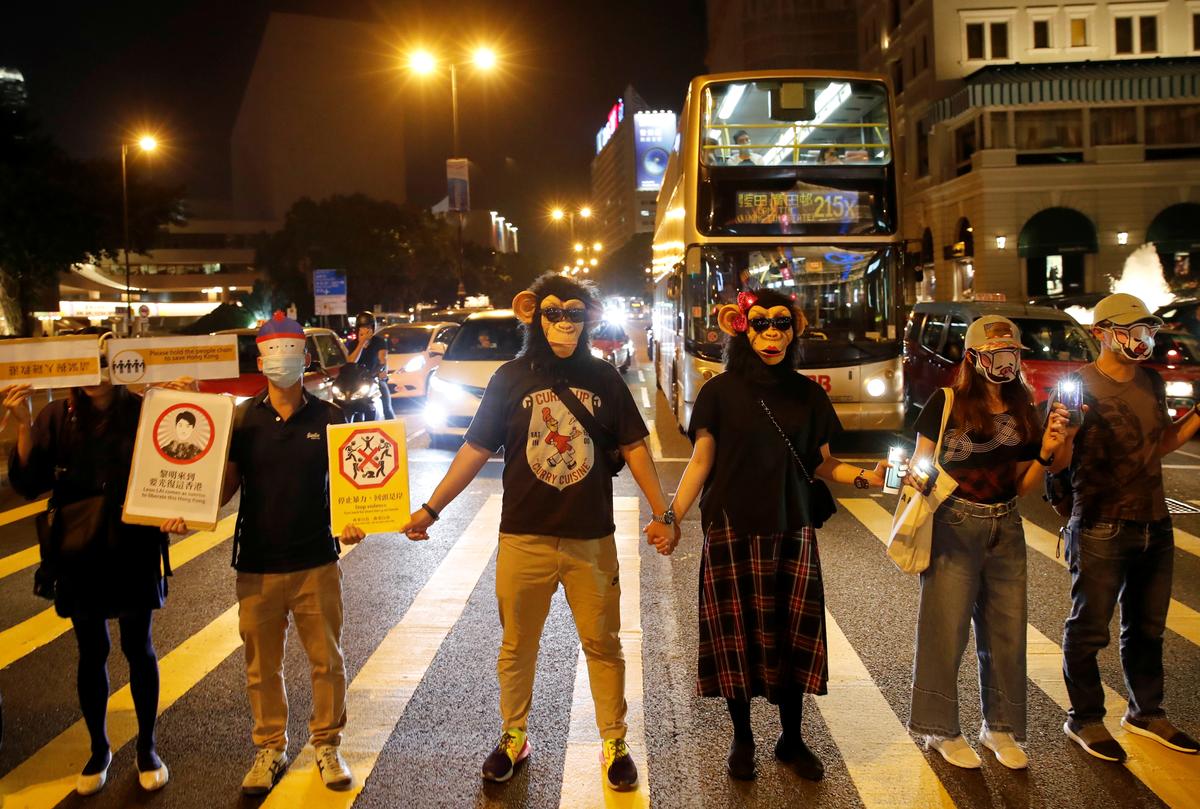