It seems Vanessa Hudgens got what she wanted for Christmas this year.

Over the weekend, the “Princess Switch” actress shared a cozy photo by the tree with her boyfriend, Pirates shortstop Cole Tucker, who gave her a Christmas lift, so to speak.

Captioning the Instagram post, “Merrrrry christmassss,” Hudgens is seen grinning from ear-to-ear in the shot as she wraps one arm around Tucker, 25, who is carrying her in his arms.

It’s been an eventful few weeks for Hudgens, who recently celebrated her 33rd birthday on Dec. 14. Tucker commemorated the occasion with a sweet Instagram tribute.

“Happy birthday you light up my world,” Tucker wrote at the time.

Last month, Tucker and Hudgens enjoyed a tropical getaway to Antigua, where they packed on the PDA in paradise. The couple also made their red carpet debut in November, nearly a year after they were first linked romantically.

Hudgens, who previously dated actor Austin Butler for nine years, made her relationship with Tucker public on Valentine’s Day this past February.

Beyond baseball, Hudgens and Tucker have given other sports a whirl, notably golf. Perhaps the couple will give something else a swing in the new year. 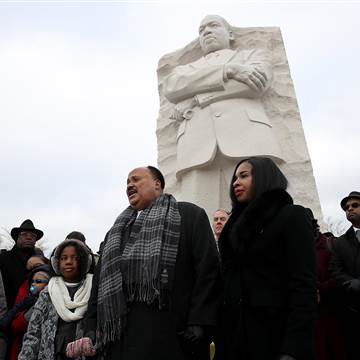 ATLANTA — Martin Luther King Jr.’s children and the pastor of an Atlanta church where he once preached decried disparaging remarks President […] 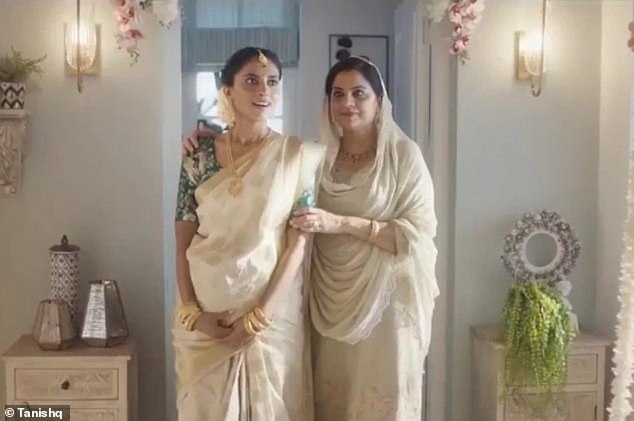 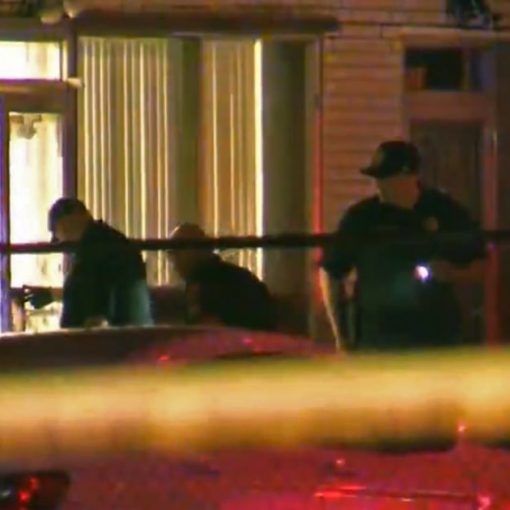 Six people were shot early Wednesday morning at a gathering in Springfield, Ohio, according to the Ohio State Highway Patrol. One person […] 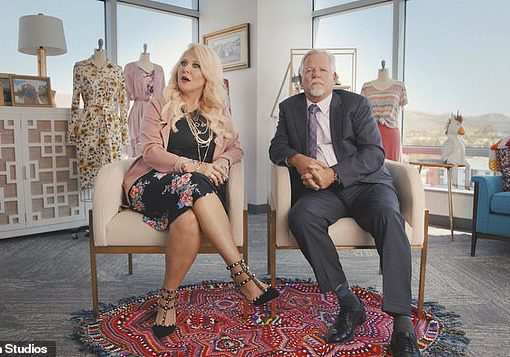