One and half tablespoons olive oil

Bake for 30 minutes adding the peppers after 20 minutes.

Meanwhile, fry the halloumi slices in the remaining olive oil over a low heat until they’re golden brown on both sides.

Remove the sweet potatoes and peppers from the oven.

Build the stacks on a serving platter; place a sweet potato slice on the bottom, then a halloumi slice, then the pepper. (You will need to make a cut in the peppers, and curl them around in a circle to fit)

Garnish with chopped fresh parsley and drizzle some of the dressing over the stacks.

Serve with salad and the rest of the dressing.

500g sweet potatoes, peeled and cut into two cm chunks (a selection of different coloured ones work well, if you can get hold of them)

One and a half tbsp olive oil

Six skinless chicken thigh fillets, each cut in half

Two lemons, one juiced and one cut into wedges to serve

One corn on the cob

For the yoghurt dressing

Slice the potatoes into thin fries. Soak in water for 30 minutes to remove the starch, then dry thoroughly. Meanwhile preheat the oven to 200ºC / Fan 180ºC / Gas six.

Toss in the olive oil and dried thyme. Spread out on a baking sheet lined with greaseproof paper and bake in the oven for 40 minutes, or until cooked through and golden.

Cook the bacon under a hot grill until crispy and set aside. Once cool, crumble into small pieces.

To make the salsa, cook the corn on the cob in salted boiling water for six minutes. Drain and dry then cook over a hot griddle for around eight minutes, turning frequently, until starting to char.

Remove from the griddle and allow to cool. Use a sharp knife to slice the corn from the cob. Mix with the chopped tomatoes, avocado, spring onion and lime juice. Set aside.

To make the yoghurt dressing, mix together all of the ingredients and pour into a serving bowl.

Remove the fries from the oven. Scatter over the cheese and place back in the oven for five minutes.

Remove from the oven, drizzle over some of the yoghurt dressing and scatter over the salsa and the crispy bacon.

Serve the rest of the yoghurt dressing in a bowl alongside the fries. 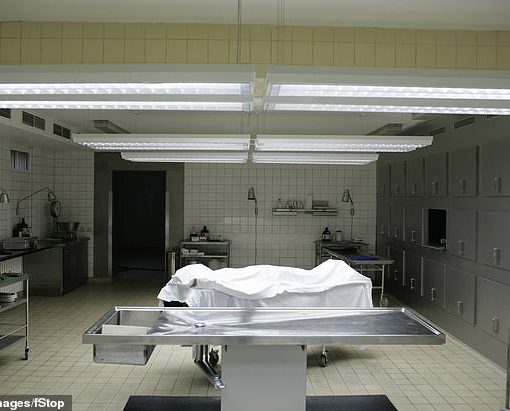 Experts believe performing autopsies on the bodies of people who have died of COVID-19 could provide greater insight into the virus, and […] 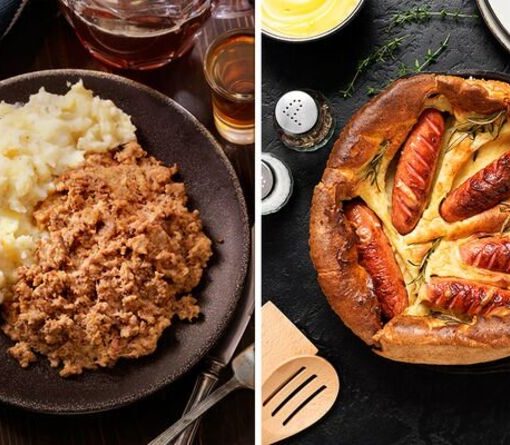 Stereotypical British meals such as Welsh rarebit, pie and mash, haggis, black pudding, and more, are quickly decreasing in popularity, according to […] 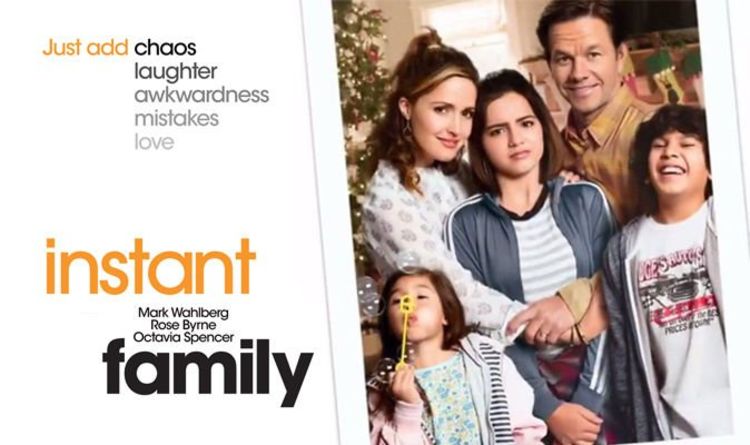 Instant Family stars Mark Wahlberg and Rose Byrne as Pete and Ellie Wagner. As they consider the option of adopting a child, […] 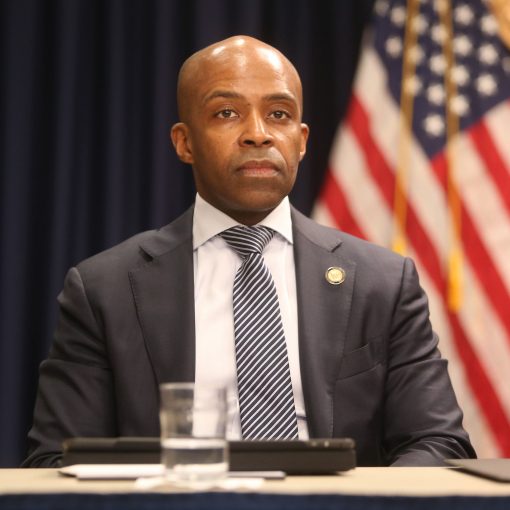 The Human Rights Campaign removed Alphonso David from its staff directory just minutes after announcing the organization’s former president had been fired. […]