Japan is set for record defense spending in 2022 as China continues to expand its military and North Korea adds to its missile arsenal.

The government approved a budget Friday that dedicate roughly $47 billion to Japan’s military for the fiscal year starting April 1, Reuters reports. The budget will still need to be approved by parliament, which is controlled by Prime Minister Fumio Kishida’s party.

That marks a 1.1 percent increase from the year prior and the tenth straight year that Japan has ratcheted up spending in the sector.

Japan, along with its ally the United States, has expressed concern that China’s desire to assert sovereignty over Taiwan poses a security risk in the region.

China has increased its military deployments over the island that it views as a rogue state. Taiwan maintains that it is a sovereign country.

The Japanese and American military have reportedly recently devised a draft plan for action in the event that an emergency in Taiwan arises.

Under the alleged plan, the U.S. would deploy troops on the Nansei island chain, which stretches toward Taiwan. 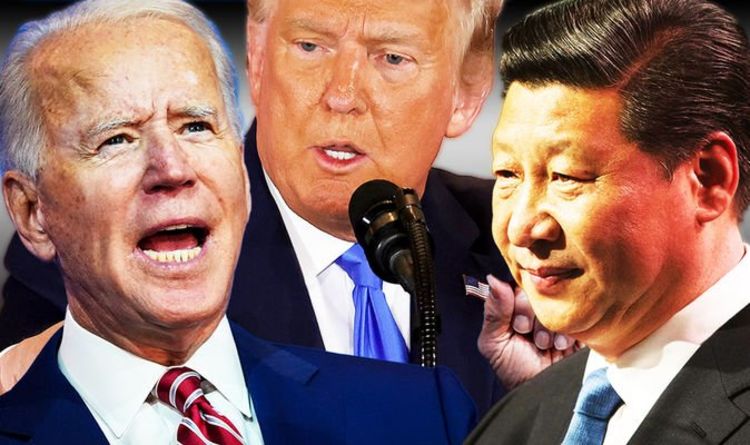 President Trump has been successful in curbing China’s influence and condemning its domestic malpractices, a human rights researcher told Express.co.uk, in a […] 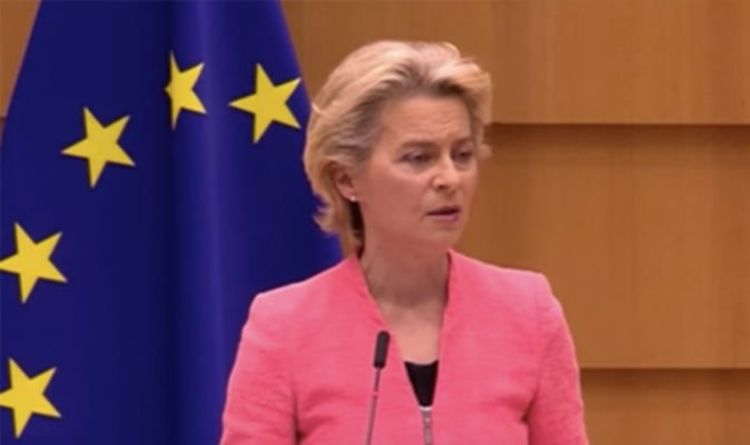 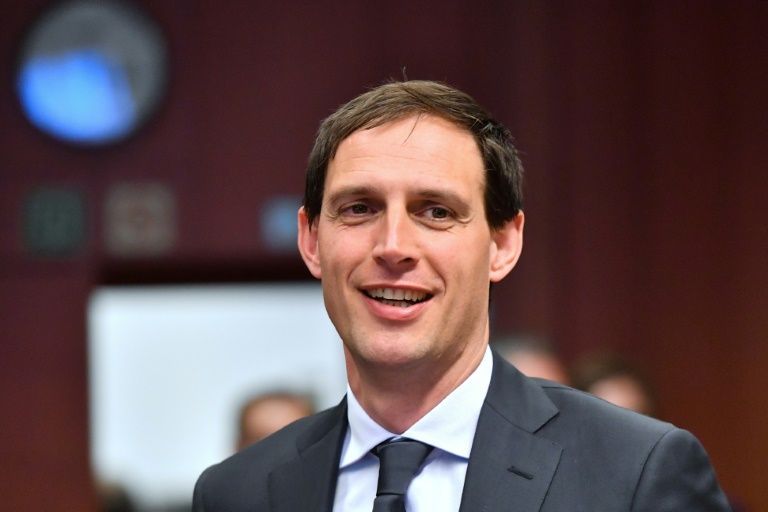 The Hague (AFP) – The Dutch economy is set to grow by 1.5 percent next year Finance Minister Wopke Hoekstra said Tuesday, […]