This is not how the romantic notion of “love is blind” is supposed to play out.

A young Turkish woman has married the man who threw acid on her face and eyes, leaving her permanently disfigured with impaired vision.

Berfin Ozek, 20, tied the knot with Casim Ozan Celtik, 23, this month — just two years after he doused her with the chemical substance during a heated argument, Newsflash first reported.

The pair had previously dated and were said to be separated at the time, with Celtik allegedly shouting this despicable cliche at Ozan just before the attack: “If I can’t have you, no one can.”

Left partially blind, Ozak filed a police complaint against Celtik at the time and he was subsequently arrested. However, he reportedly love-bombed her with messages of reconciliation and begged for her forgiveness.

Ozan relented, and agreed to withdraw her complaint, writing: “We have written many letters to each other. I have given myself to him. I love him very much — [and] he loves me very much.”

However, Ozan was lambasted on social media, and she later asked the judge to reinstate the complaint.

Her acid-throwing ex was sentenced to 13 1/2 years in prison.

However, a change in law coupled with COVID rule changes meant Celtik was recently released on probation — but he’s not free from the court of public opinion.

His newfound freedom has sparked online outrage given that Ozan was left in constant pain and with only 30% vision in one of her eyes.

Members of the Turkish public were left further aghast when Celtik immediately proposed to Ozan after his release — and she accepted.

They married this month, with photos showing the disfigured bride signing legal documents as her smiling beau looks on.

Ozan’s own father was left stunned, and refused to attend the ceremony.

According to Newflash, the distraught dad told local media: “She married without our knowing. I’ve fought for her for years, and now all of this has been in vain.”

A lawyer told the outlet that “if it were not for the pandemic” Celtik would still be behind bars, serving time in an open prison.

The newlyweds have not yet responded to the heavy criticism they have received on social media.

One person blasted Ozek, saying: “If asked who the most stupid person in the world is, I will answer by naming this woman. Next time, this man will skin her alive.”

Another wrote: “Her forgiveness shouldn’t have prevented him from being punished. It’s a pity, I hope not, but this marriage will end in a month or two, and the poor woman will remain with the brutality she experienced.”

Meanwhile, this international incident follows a rash of similar domestic violence incidents in Mexico. A group acid attack survivors banded together to raise their voices in Mexico City despite the country’s high rates of violence, which often targets women, and staggering levels of impunity.

The National Domestic Violence Hotline can be reached at 800-799-SAFE (7233). More information is available at TheHotline.org. 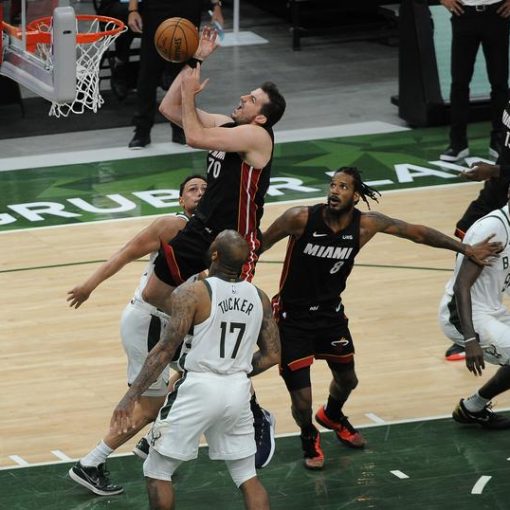 In what could be a playoff preview, Khris Middleton posted 21 points, seven rebounds and seven assists, leading the host Milwaukee Bucks […] 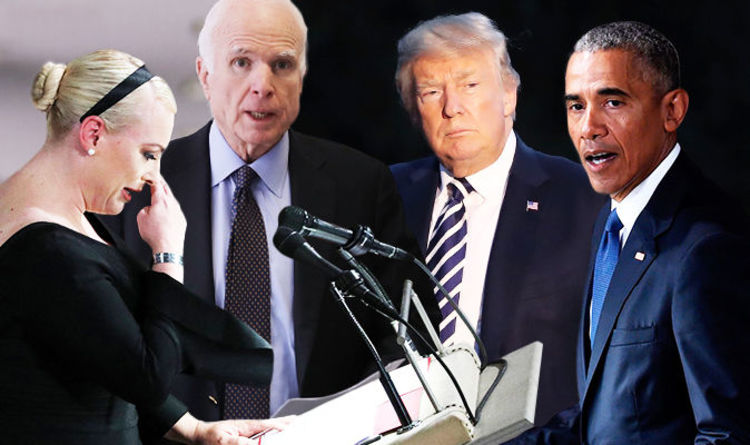 Meghan McCain gave a thinly-veiled broadside to the US President, saying he would never come close to her father’s moral nature which […]