Dan Walker gave a glimpse of his family after his wife Sarah Walker and the couple’s three children, Susanna, Jessica and Joe made a rare appearance behind the scenes on Strictly Come Dancing. The presenter has always kept his family life private since being a regular on BBC Breakfast from 2016.

The BBC host answered a series of questions from fans who quizzed the broadcaster.

The news anchor reacted after a fan asked about his other half and why we rarely see his wife posted online.

The person in question asked: “Why don’t you post any photos with your wife?”

Dan added: “There she is, she’s absolutely amazing, she’s such a special person and I love her to bits. I hope she enjoyed that because we really loved it.”

Meanwhile, the presenter also reacted to a question about his exit from Football Focus.

It comes after the BBC host was replaced by Alex Scott on the sporting show.

A fan asked: “Are you missing Football Focus?”

Cheryl, 37, is the bookies favourite to replace Strictly Come Dancing judge Bruno Tonioli if he is unable to fly back from […] 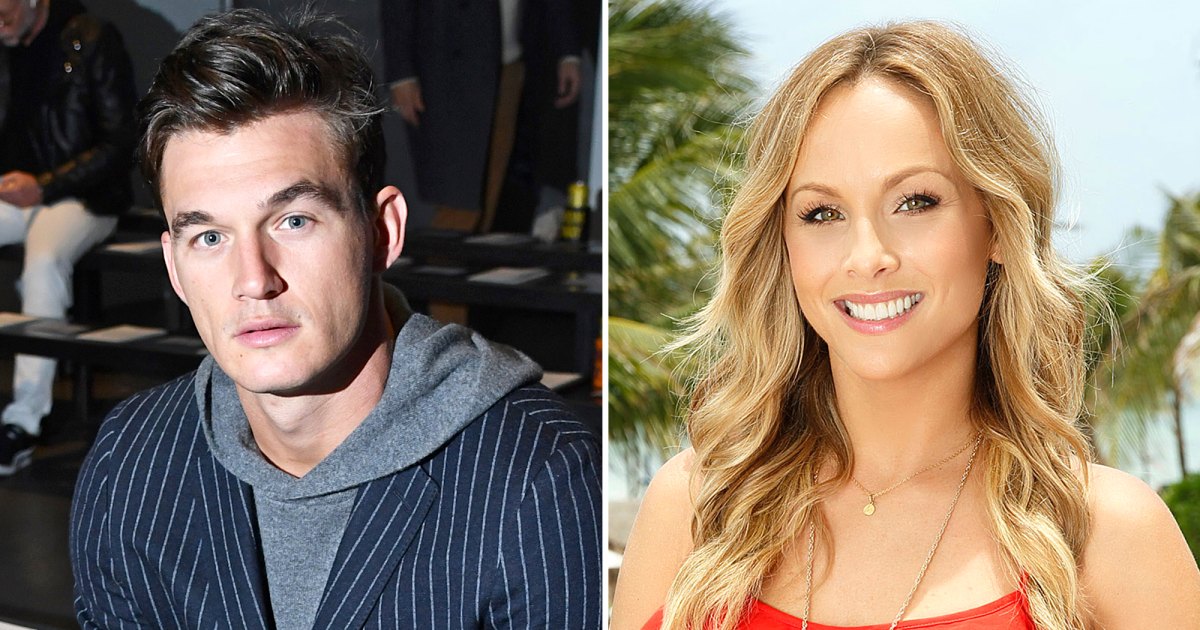 Love conquers all. Tyler Cameron sounded off on Clare Crawley’s Bachelorette exit after her drama with his friend Matt James. “So, here’s […] 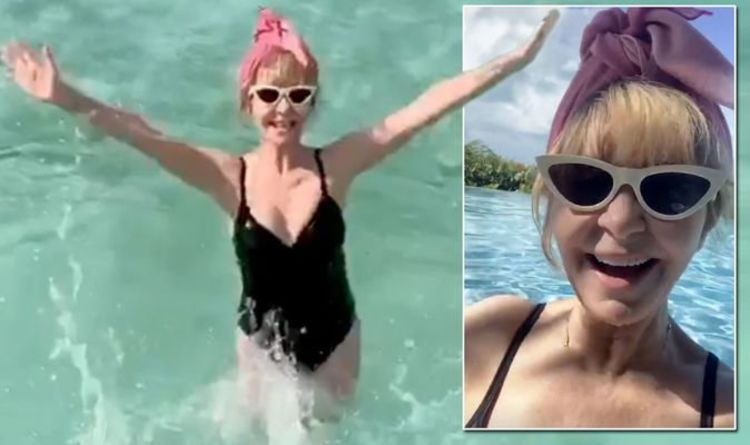 Scottish singer Lulu, 71, is currently soaking up the sun in Turks and Caicos, enjoying a well-earned rest after completing an extensive […] 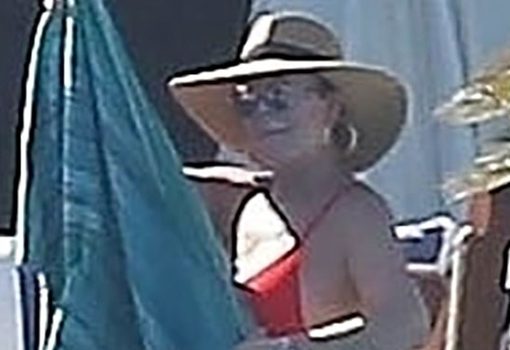