The European Union said Wednesday that it reached a fisheries deal with the United Kingdom on their shared stocks, but environmentalists insisted that even after Brexit takes hold, fish will continue to be overexploited.

The agreement stood apart from the spat between France and Britain over licenses for French fishermen to operate off the U.K.’s crown dependencies of Jersey and Guernsey, which hug the French coast.

Wednesday’s decision reverts back to last year’s trade deal between France and the U.K. and sets catch quotas and rights for about 100 shared fish stocks in each other’s waters.

“Thanks to goodwill and a constructive approach on both sides, we were able to reach an agreement that provides certainty for EU fishermen and women going forward,” said Minister Jože Podgoršek of Slovenia, which holds the EU presidency.

Even if a political fight was avoided, environmental groups insisted it came at the cost of fish.

ClientEarth expert Jenni Grossmann said “just like in pre-Brexit times, they have continued to prioritize short-term commercial interests over long-term sustainability for both fish and fishers — perpetuating the dire state of these depleted stocks.”

She said such iconic stocks like cod in the Celtic Sea and West of Scotland would continue to linger on the brink of commercial extinction.

Vera Coelho of the group Oceana said “certain fish populations, like West of Scotland herring, Irish Sea whiting or Celtic Sea cod, will continue to be overexploited in 2022.” 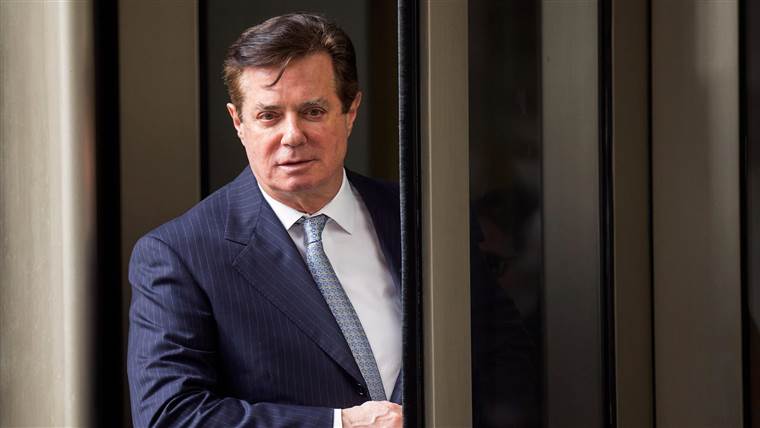 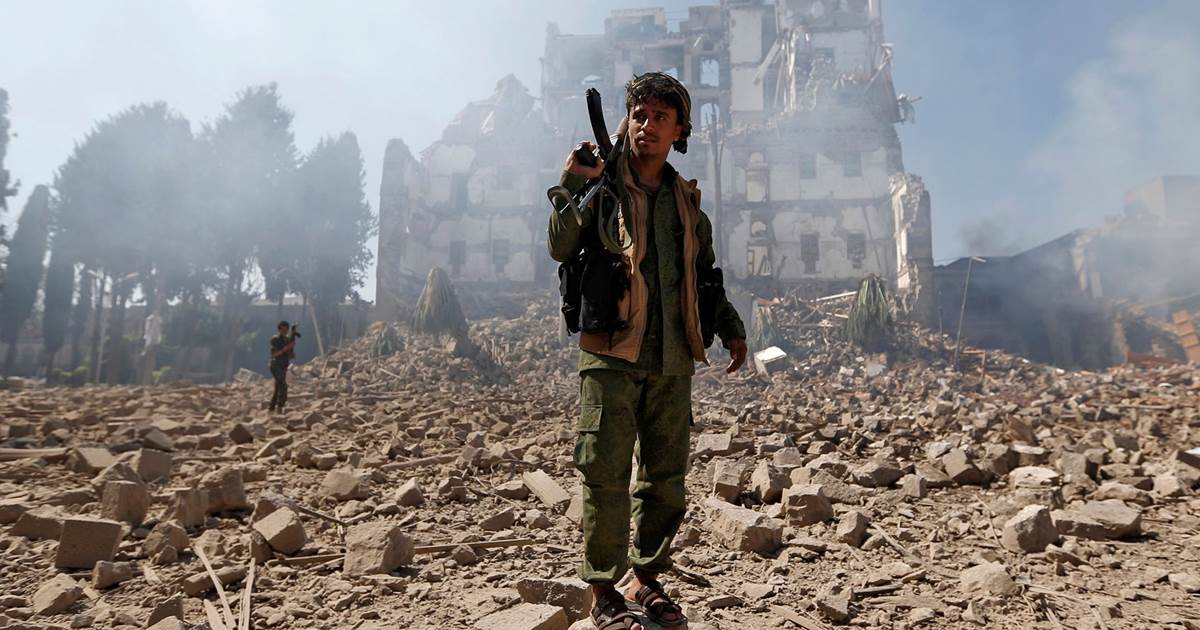 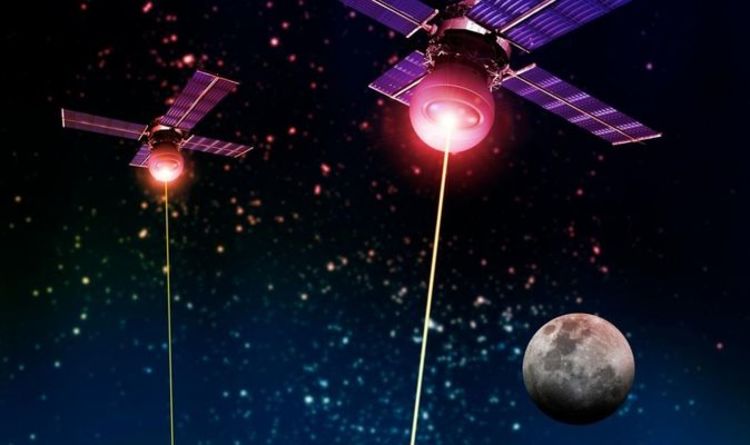 The Russian defence ministry tested a new satellite, which performed checks on space equipment, on July 15. The head of the UK’s […]