DUBAI, United Arab Emirates (AP) — Iran’s top diplomat to Yemen died on Tuesday after reportedly contracting the coronavirus, Iranian state TV said, just days after he was abruptly recalled from his mission in the war-torn nation.

State-run media in Iran said Ambassador Hassan Irloo had become infected with the coronavirus in Yemen, where a conflict between Iran-backed Houthi rebels and a Saudi-led military coalition has raged for six years. Authorities said he was flown out of the country for urgent medical treatment in Iran over the weekend.

However, The Wall Street Journal earlier reported that Irloo was being removed from his post over growing strains between Iran and the Houthis, who seized Yemen’s capital, Sanaa, and much of the country’s north in 2014. In an effort to oust the Iran-backed rebels on its southern border, Saudi Arabia intervened in the war months later with a U.S.-backed bombing campaign.

Iran’s foreign ministry has denied that his departure was the result of tensions with the Houthis.

Houthi spokesman and chief negotiator Mohammed Abdul-Salam offered his condolences on Monday. He said earlier this week that the ambassador had departed Sanaa on an Iraqi flight made possible despite a Saudi air blockade on the capital through “an Iranian-Saudi understanding via Baghdad.”

Citing anonymous Middle Eastern and Western officials, the Wall Street Journal reported that Irloo’s influence had stirred resentment among the rebels who were apparently seeking more distance from Tehran. The officials told the Journal that Irloo had shown no signs of serious illness from COVID-19.

Not much is publicly known about Irloo, but the U.S. State Department under then-President Donald Trump described him as a member of Iran’s powerful paramilitary Revolutionary Guard. Tehran named him its ambassador to Houthi-controlled swaths of the country in October of last year.

Houthi officials, speaking on condition of anonymity under regulations, told The Associated Press that Irloo’s illness provided an “opportunity” for the rebels to demand his departure. They said the group had complained to the Iranian leadership about Irloo’s failure to coordinate with the rebels in his meetings with tribal and political leaders.

Western nations and the Saudi-led military coalition long have accused the Revolutionary Guard of training and smuggling weapons to the Houthis, who routinely fire missiles and drones at neighboring Saudi Arabia’s airports and oil facilities.

United Nations experts also have pointed to weapons recovered on the battlefield that appear to have come from the Islamic Republic. Iran denies arming the rebels.

In announcing his death, Iranian state media also said Irloo was a veteran of the brutal Iran-Iraq war in the 1980s and suffered the lifelong effects of chemical weapon attacks.

The virus’s true spread in northern Yemen remains unknown, as Houthi authorities have denied the outbreak and reported only a few coronavirus deaths. Untold scores have fallen ill and died after having trouble breathing and displaying other virus symptoms, overwhelming a health system in ruins after years of war.

“We hope it is a sign that Yemenis understand the profoundly destabilizing role that Iran has been playing in their country for some time now,” Price told reporters on Monday. “We as an administration are committed to countering the destabilizing influence and role that Iran is playing throughout the region, including with its support to proxies and other elements in Yemen.”

The war in Yemen has spawned the world’s worst humanitarian crisis and killed over 110,000 people. The threat of widespread famine and infectious disease outbreaks hang over the country. Fighting has displaced millions of people. 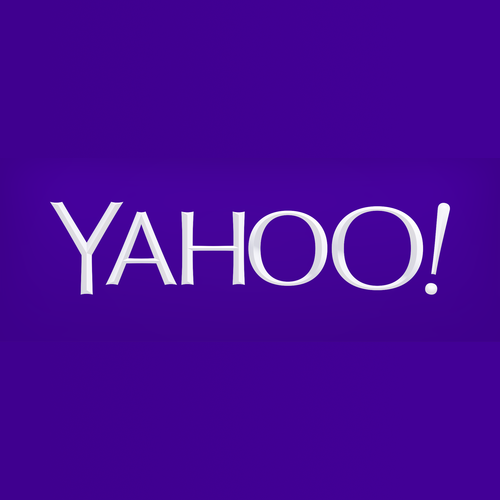 Most people, when they take a broiler chicken from their supermarket shelf, don’t give much thought to what kind of a fossil […] 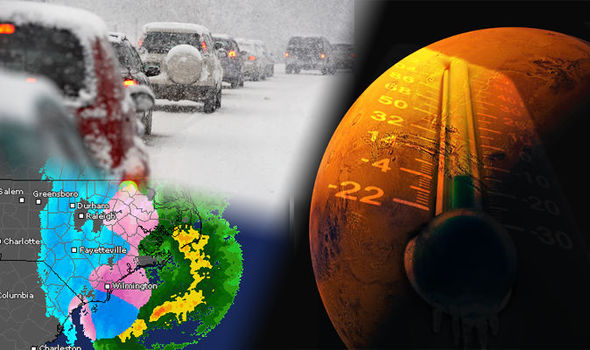 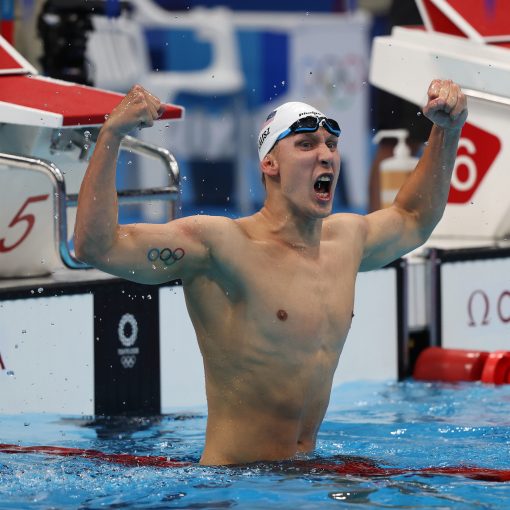 Dr. Sanjay Gupta/Twitter When I first told my medical colleagues that I would be traveling 14 hours to Tokyo, they looked at me […]