Kate Middleton’s sister, Pippa Middleton keeps a very private life, and it is not often that she gives public interviews. One topic Pippa passionately talks about is exercise and sport. The mother-of-two has previously spoken about the challenges of keeping an exercise routine while raising her children, Arthur and Grace, and how “sport is in [her] blood”. Nowadays, in a bid to maintain her slim physique, Pippa’s exercise consists of running and pilates, but a few years ago, she completed “The World’s toughest bike race”.

Pippa said: “I grew up in the countryside so being outdoors and involved in sport [is] in my blood.

“Like us all, I’ve faced different hurdles and challenges, but with running as part of my routine… It has brought clarity when I have felt muddled, a safe space before I make any big decision and a sense of freedom when life’s pressures weigh me down.

“Running and sport, in general, has been a constant light in my life,” she told Hoka One One.

Pippa’s love of running has helped her compete in other sporting challenges.

She previously participated in an ultra-distance road cycling Race Across America (RAAM) – also known as “The World’s toughest bike race”.

In terms of the training needed for cycling RAAM, the official website explains: “Preparing for an ultra-marathon ride is more like preparing for an expedition to the top of Mount Everest than it is a bike race.

“This is because the RAAM is more like an adventure than it is an athletic contest.”

It is described as a “nonstop event” because the objective is to “pedal your bicycle across America as fast as possible”.

Team racers have a maximum of nine days but most finish in about seven and a half, with the fastest in just over five days.

For the first couple of days, Pippa explained how her legs grew sore: “They were a bit wobbly at first but then I got used to it.”

Runrepeat.com reveals a hour of cycling at moderate intensity can burn 654 calories.

Cycling on the scale of RAAM burns thousand of calories in the months of training leading up to the race and then the race itself.

The socialite has also climbed Mont Blanc and the Matterhorn, alongside joining in with a ski mountaineering race, the Patrouille de Glacier, organised by the Swiss armed forces.

But “for now,” Pippa, isn’t training for another competition.

She said: “More recently, over the past two years, family life and motherhood has consumed much of my spare time and unsurprisingly the challenges I thrived on have taken a back seat.

“Running and fitness still form part of my weekly routine but not to the level it was before.

“My running has been more after babies and toddlers than crossing finish lines, which I’m fine with — for now!”

Pippa has also been pictured using a kick-scooter and bicycle to get around London.

U.S. hospitals fed up with shortages of critical generic medicines have banded together By LINDA A. JOHNSON AP Medical Writer January 26, […] 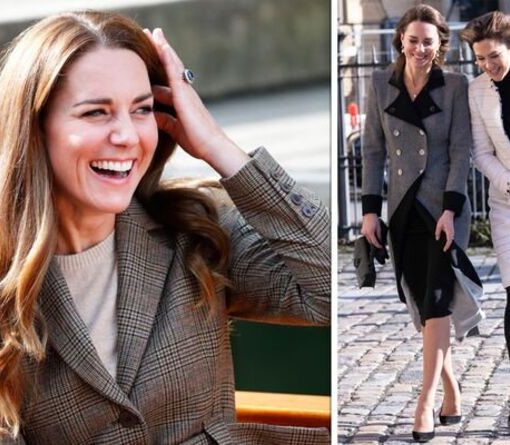 The ring, which is now the engagement ring of the Duchess of Cambridge, renewed a sales boom in sapphire and diamond rings […] 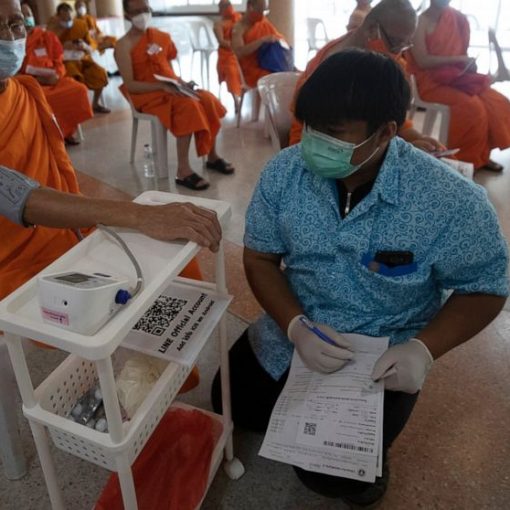 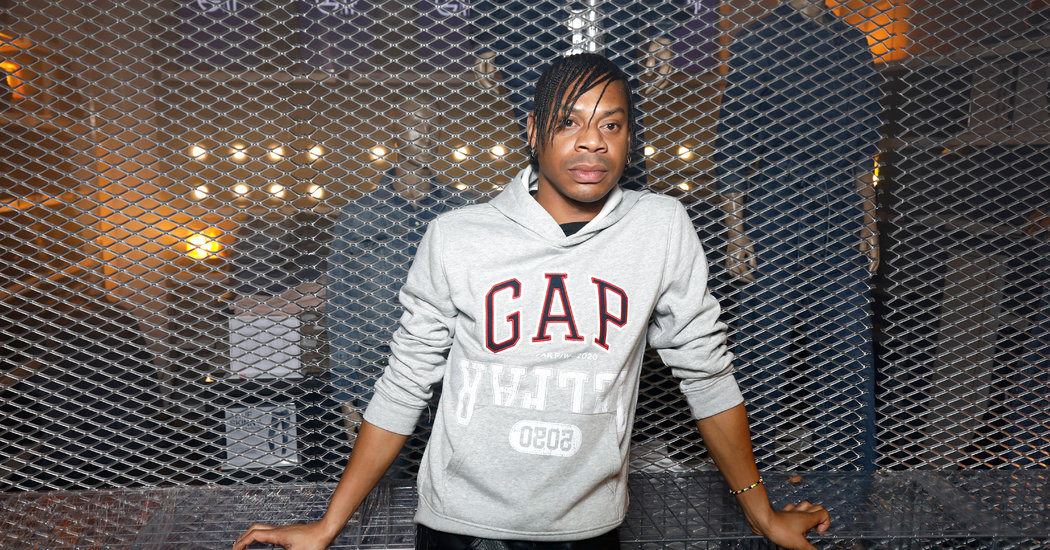 Late last week, when the embattled Gap brand announced, with great fanfare, that it was embarking on a 10-year partnership with Kanye […]