Japan has hanged three men in the country’s first executions for two years, media reports said on Tuesday, amid criticism of its use of the death penalty.

The Kyodo news agency said the justice ministry had identified the men as Yasutaka Fujishiro, 65, who murdered seven of his relatives in 2004, and Tomoaki Takanezawa, 54, and Mitsunori Onogawa, 44, who were convicted of killing two employees of a pachinko parlour in 2003.

As one of only a small number of developed countries that still uses the death penalty, it has resisted calls for abolition from the European Union, human rights groups and thousands of Japanese lawyers and legal professionals.

Tuesday’s executions were the first under the new prime minister, Fumio Kishida. Japan hanged three death row inmates on 26 December 2019, and 15 a year earlier, including 13 members of the doomsday cult that carried out a deadly sarin gas attack on the Tokyo subway in 1995.

Japanese government politicians point to high levels of public support for the death penalty, amid criticism that inmates typically spend years in solitary confinement and are given only a few hours’ notice of their execution.

The deputy chief cabinet secretary, Seiji Kihara, would not comment on Tuesday’s reports, but defended the use of the death penalty in Japan, where more than 100 people are awaiting execution.

“Whether to keep the death sentence system or not is an important issue that concerns the foundation of Japan’s criminal justice system,” he told reporters.

“Given that atrocious crimes keep occurring one after another, it is necessary to execute those whose guilt is extremely grave, so it is inappropriate to abolish capital punishment.”

Doubts about the safety of convictions that carry the death sentence grew in 2014, when Iwao Hakamada was released after spending more than 45 years on death row.

Hakamada, who is 85 and in poor health had been sentenced to hang in 1968 for the murders two years earlier of a company president, his wife and their two children.

The former professional boxer and his supporters said he confessed to the murders only after allegedly violent police interrogations, adding that evidence in his case had been planted.

In December last year, Japan’s supreme court overturned a ruling blocking a retrial for Hakamada – a move that could lead to an acquittal.

Last month, two death row inmates in Japan launched a legal action against the government, claiming that the practice of not informing inmates of their execution until only hours before they are hanged was “inhumane”.

Ed Sheeran and U2 both cancelled their concerts over safety concerns as the protests first erupted on Friday. Angry demonstrators first took […] 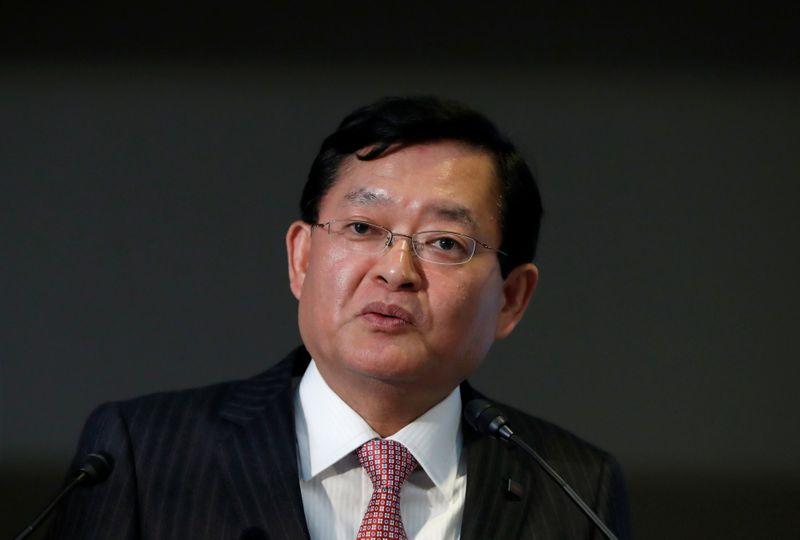 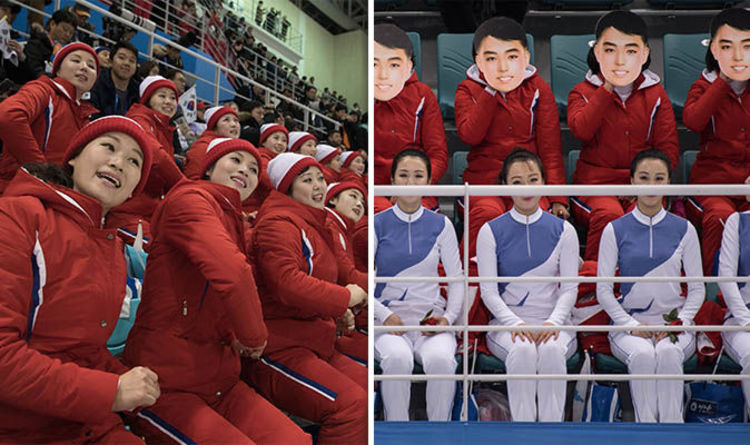 The 200 cheerleaders, clad in red and dubbed the “army of beauties”, have caused massive interest at the Pyeongchang Games. But a […] 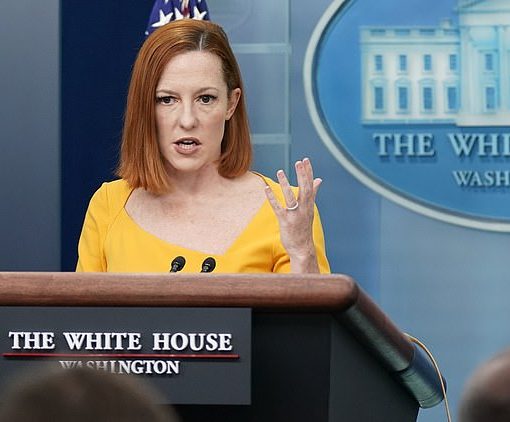 The White House mocked the Kremlin on Tuesday, saying it had bungled the imposition of sanctions on President Joe Biden and that […]