National security adviser Jake Sullivan will travel to Israel and the West Bank this week, the White House announced on Monday, part of efforts by the U.S. to consult closely with Israel about nuclear talks with Iran while strengthening relations with the Palestinian Authority.

A senior administration official said Monday night that the visit to Israel was “long” planned and meant to cap off the Biden administration’s first year in office and engagement with the Middle East.

The trip is also an opportunity for Biden’s top national security official to hold face-to-face discussions with Israeli Prime Minister Naftali Bennett and his national security counterpart amid efforts by the U.S. to rejoin the Joint Comprehensive Plan of Action (JCPOA), the formal name for the nuclear deal with Iran.

Israel is opposed to the revival of the JCPOA and has lobbied for U.S. officials to abandon the talks.

“Iran will be very high on the agenda for Jake’s visit to Israel this week,” the senior official said in a briefing with reporters, saying the discussions “will be a continuation of our ongoing consultations on the threat posed by Iran, particularly its nuclear program but also its destabilizing activities in the region.”

The Biden administration is engaged in indirect talks with Iranian officials in Vienna over a pathway for both sides to return to the JCPOA, with Tehran calling on Washington to lift sanctions imposed by the former Trump administration when it exited the deal in 2018 and the U.S. calling on Iran to roll back its nuclear provocations such as enriching uranium.

A senior State Department official on Friday described as “modest” the progress made for the U.S. and Iran to rejoin the JCPOA.

The Biden administration maintains that they believe rejoining the JCPOA is the best way to contain Iran’s nuclear ambitions and that the U.S. and Israel are “totally aligned in our determination to ensure Iran could never acquire nuclear weapons,” the senior administration official said.

As part of Sullivan’s visit to Israel, he will chair a fourth meeting of the Strategic Consultative Group, which brings representatives from various agencies – the defense, diplomatic and intelligence sectors and national security council – into one meeting.

“I think Jake will make clear that it’s the aim and the policy of the Biden administration to strengthen ties with the Palestinians and ensure the strength and stability of the Palestinian Authority,” the senior official said.

The official would not address whether plans to reopen the U.S. Consulate to the Palestinians in Jerusalem have been permanently shelved, as reported by The Times of Israel, in the face of opposition from Israel.

Biden has vowed to reopen the consulate that was shut by former President Trump in 2019. A U.S. Consulate to the Palestinians in Jerusalem is viewed as a symbol of American support for Palestinian aspirations to establish a capital of a future Palestinian state in the holy city, which Israel opposes. 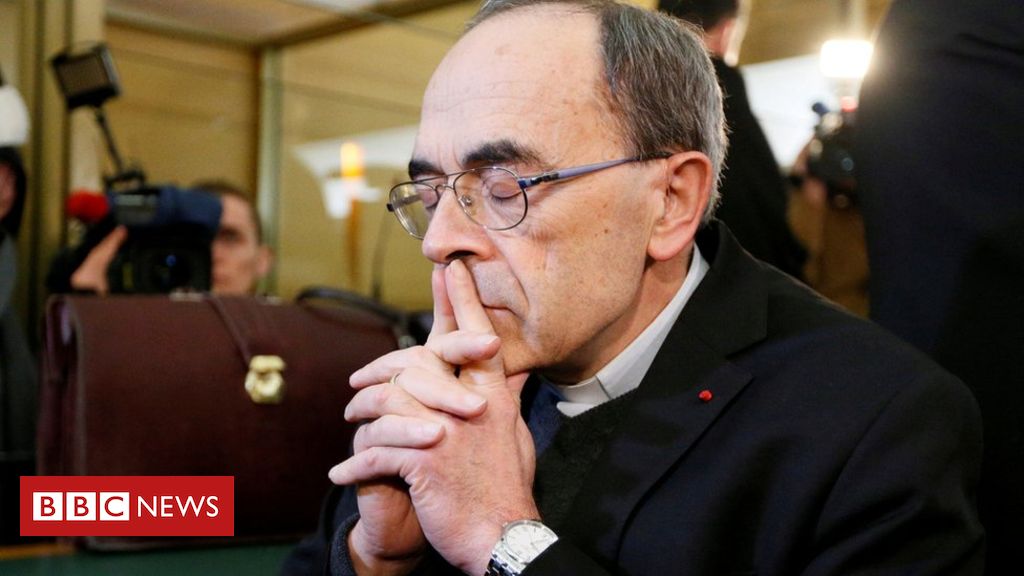 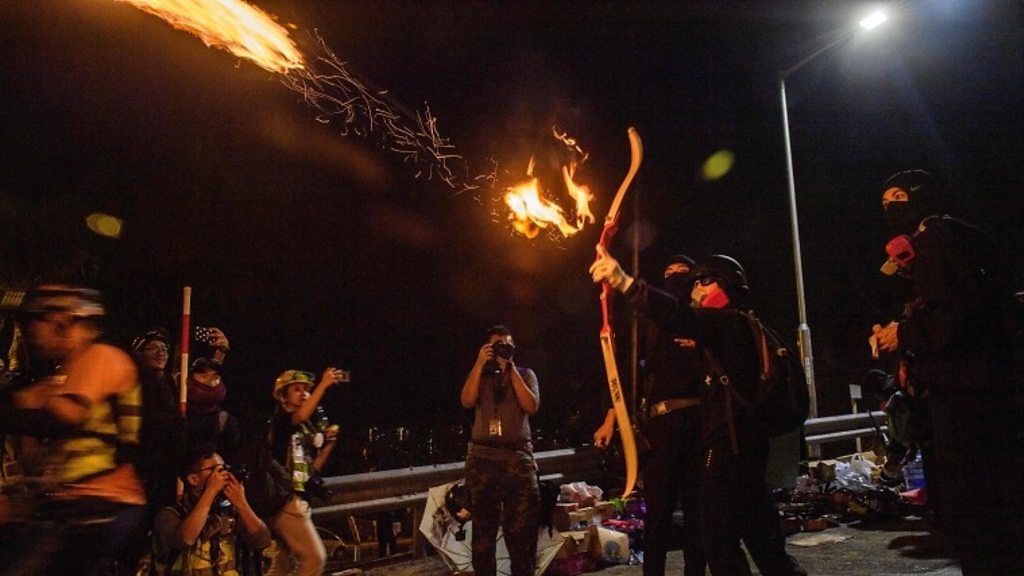 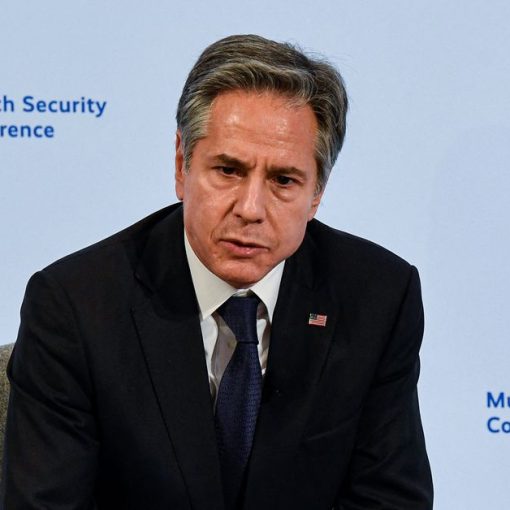 WASHINGTON, Feb 20 (Reuters) – The Biden administration on Sunday refused to unleash sanctions on Russia ahead of a widely anticipated Russian […] 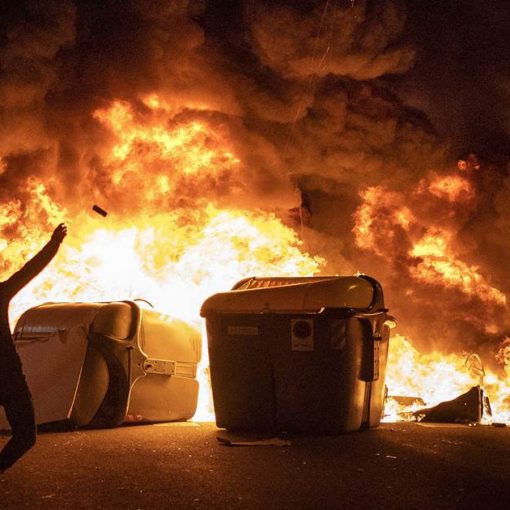 As debates over free speech and accusations of “cancel culture” continue to simmer across the world, the issue last week emerged as […]