Jake Paul is very close to fighting his old foe, Tyron Woodley, for the second time.

It’s all thanks to an unfortunate injury. Paul’s initial opponent Tommy Fury, the half brother of the reigning heavyweight king Tyson Fury, said he is withdrawing from the planned fight as a result of complications from a broken rib, and is hoping to reschedule their bout for 2022. And Paul said that he’s going to fight a rematch with Tyron Woodley instead of fighting Fury.

When does Jake Paul vs. Tyron Woodley take place?

It won’t go unnoticed by viewers that Woodley will only have two weeks to get ready for the bout.

How to watch or stream Jake Paul vs. Tyron Woodley

The fight will be available on PPV through Showtime in the US.

Folks in the UK can watch via

. If you’re watching in Australia you can order the fight on PPV through Kayo Sports.

Combat sports has had some weird “belts” in the past. You might remember Floyd Mayweather made a “money” belt for the Conor McGregor fight, and Nate Diaz and Jorge Masvidal fought for the Baddest Motherfucker belt in the UFC.

But Jake Paul’s new belt may top all those.

At the most recent Jake Paul vs. Tyron Woodley press conference, Paul revealed this new belt, which apparently is worth $500,000. He also mentioned some troubling symptoms of his new boxing career, claiming he suffered from memory loss and slurred speech.

You can watch the full press conference below.

“I am absolutely heartbroken that I have been forced to withdraw from my fight with Jake Paul due to a bacterial chest infection and broken rib,” Fury said in one of the tweets. “I can’t express how disappointed I am and I really do hope we can get this fight rescheduled in the New Year, I want this fight to still happen more than anything.”

Tyron Woodley in as a replacement

But it didn’t take Paul long to find a new opponent. On Monday, he tweeted that he’ll still be fighting on Dec. 18, but instead of Tommy Fury, he’s fighting a rematch with Tyron Woodley.

“When my team woke me up on Friday to tell me Tommy was pulling out, I told them I’m ready to fight anyone on Dec. 18,” Paul said in a press release. “Troy, Trey, Trevor, Travis. I don’t give a damn who it is.”

Paul fought Woodley, a mixed martial artist, in August, defeating him in a split-decision bout. You may remember Paul’s light-up trunks, or Woodley’s trunks advertising “Dude Wipes.” Or maybe you remember how Paul told Woodley that he’ll give him a rematch if Woodley gets an “I love Jake Paul” tattoo. Which he did — on the inside of one finger, where hardly anyone can see it.

“First time I outboxed [Woodley],” Paul said in a press release. “This time I’m gonna punish him and leave no doubt.”

Jake Paul likes to have bizarre bets, like Tyron Woodley getting the “I love Jake Paul” tattoo after losing. If he had fought Fury, he was angling to make him change his name to “Tommy Fumbles” for one year. But the bet was never finalized or agreed to, at least that we know of. And now it’s kind of a moot point until the fight gets rescheduled — if that happens. 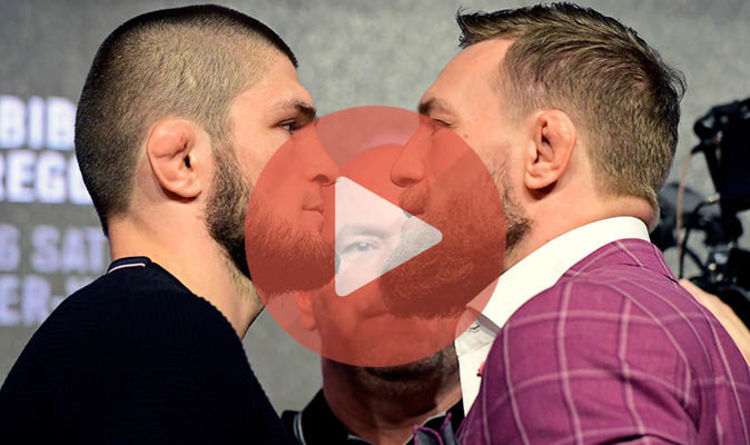 Conor McGregor and Khabib Nurmagomedov are going to face off in one of the most anticipated UFC fights of the year. The […] 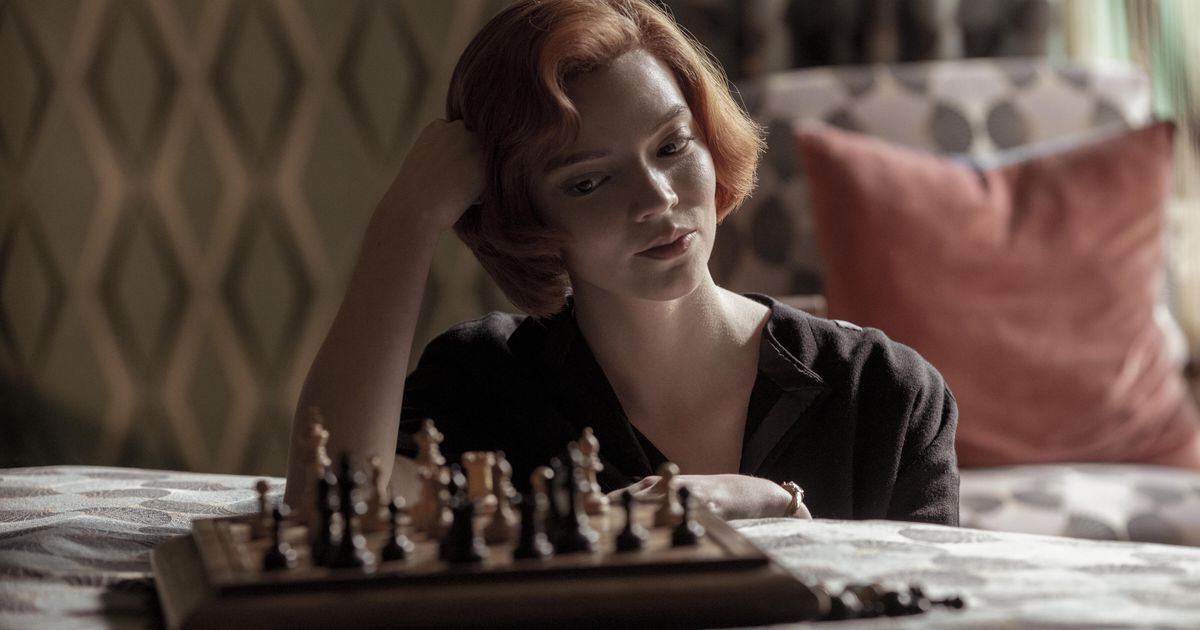 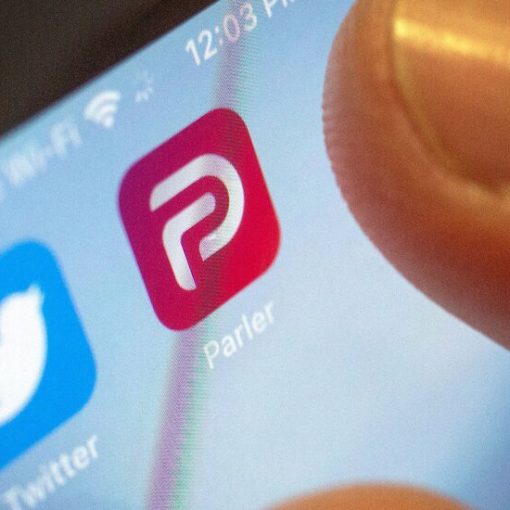 Parler, the social network popular with conservatives, is making its comeback. The app had been kicked off iPhones, Android devices and even […] 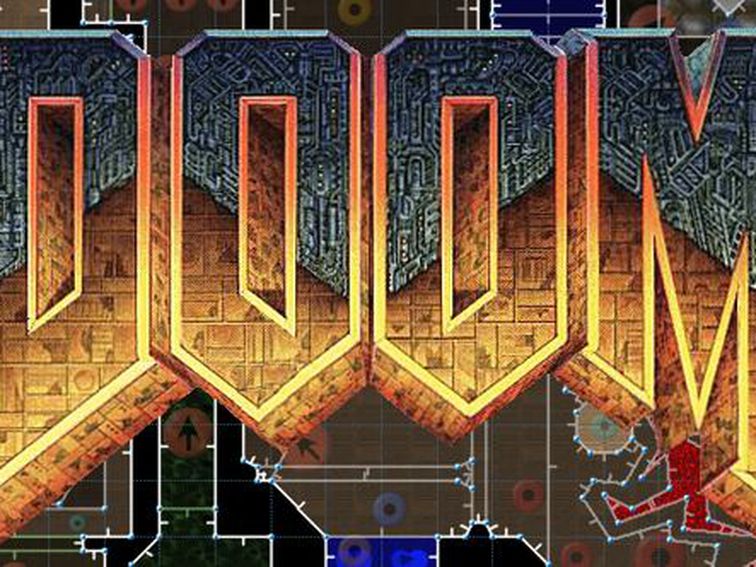 The first three games are out for consoles and mobile.  id Software QuakeCon, the three-day gaming conference dedicated to id Software’s game […]