Boris Johnson was dealt another major blow to his leadership on Saturday night as it emerged that the man overseeing Brexit was resigning from the cabinet.

With Tory MPs already warning the prime minister that he would have to regain control of the government to survive as leader until the next election, it emerged that Lord Frost is to leave the government after frustrations over Brexit negotiations and broader concerns over the government’s Covid policies and tax increases.

The shock departure represents another dangerous moment for Johnson, following a series of scandals and a humiliating byelection defeat last week that saw his party lose a 23,000 majority.

Frost’s departure is also another sign of the major fissures opening up within the Tory party.

The peer has been vocal in recent weeks about his concerns over tax increases and the reimposition of Covid restrictions. He is understood to have spoken out against a rise in national insurance to pay for health and social care spending.

He also has concerns about plan B Covid measures, which provoked the largest ever Tory rebellion under Johnson’s leadership.

At a conference last month he said: “I am very happy that free Britain, or at least merry England, is probably now the freest country in the world as regards Covid restrictions. No mask rules, no vaccine passports, and long may it remain so.”

However, Frost has also had to accept concessions over Brexit, with the British government dropping its demand to block the European court of justice from being the ultimate arbiter of trade rules in Northern Ireland.

The government has also backed away from his threat to trigger Article 16 of the Brexit agreement, which would suspend parts of the trade deal agreed for Northern Ireland.

Whitehall insiders said Frost approached Johnson recently about leaving the government, as he felt Brexit talks were not progressing. There had been an agreement for him to leave at the end of January. However, that has been brought forward after news of his planned resignation leaked.

It comes as senior Conservative MPs said they believed rapidly rising prices and tax increases in the spring, followed by a drubbing for the Tories in May’s local elections, will mark the beginning of the end of Johnson’s premiership.

After the humiliating byelection loss to the Lib Dems in the previously safe Conservative seat of North Shropshire, the prime minister is being told he has only three to four months to turn things around or risk being ousted.

While MPs from all wings of the party agree that, with the Omicron variant spreading like wildfire, now is not the time to strike, many are beginning to fear for their own seats at the next general election, and say May will be the decisive month. Frustration is deep and anger is running high, but MPs say they must hold off for the time being.

One former minister said: “If there was not a pandemic, I would be writing and signing my letter now and sending it off to Graham Brady [chair of the 1922 Committee of Conservative backbenchers] to trigger a leadership contest. And I think most of us would do the same.”

Another former minister said that while MPs agreed that Johnson should be given time to recover ground in the new year – after a disastrous period in which sleaze and scandals of rule-busting No 10 parties have dominated headlines – few had any confidence that he would change.

“Everybody is saying: ‘Let’s go through the process of giving him the opportunity to change,’ but we all know where this is going and it is not pleasant. We are heading towards a leadership challenge. The next yardstick is the local elections.”

Martin Vickers, a Johnson loyalist and member of the 1922 Committee executive, said he was “confident” that the PM could reassert the strong leadership he showed before the 2016 Brexit referendum and 2019 election, but added: “He has got to do that straight away and avoid the drift of the last few weeks.”

Charles Walker, a former vice-chair of the 1922 Committee, said it would be “unconscionable” to try to get rid of Johnson in the next few weeks, but warned of tough times ahead as the cost of living increases.

“The next six months are going to be extremely challenging for a variety of reasons, but mainly Omicron and the impact that yet another iteration of this virus will have on already fractured supply chains and the cost of living,” he said.

“The Conservative party is not in a position to have a leadership contest in these circumstances. It is just not conscionable. Having said that, it is clear that over the next three months we cannot have a rerun of the past three months.”

Tory grandee Sir Roger Gale last week became the first Conservative to say he had sent his letter to Brady. Under party rules, if the committee chairman receives 54 letters in favour of a vote of no confidence in Johnson, he will be required to stage one.

If UK voters now begin to blame the government for rising prices, Tories fear a change at the top could be their only hope. Next spring the government will come under pressure from a combination of tax increases and rising prices that will eat further into living standards.

In April, the energy regulator Ofgem is expected to allow a significant rise in the gas price cap that protects millions of households from volatile wholesale prices. Several high-profile gas suppliers have gone bust in recent months after they were unable to stem losses from supplying households with energy at below market prices. 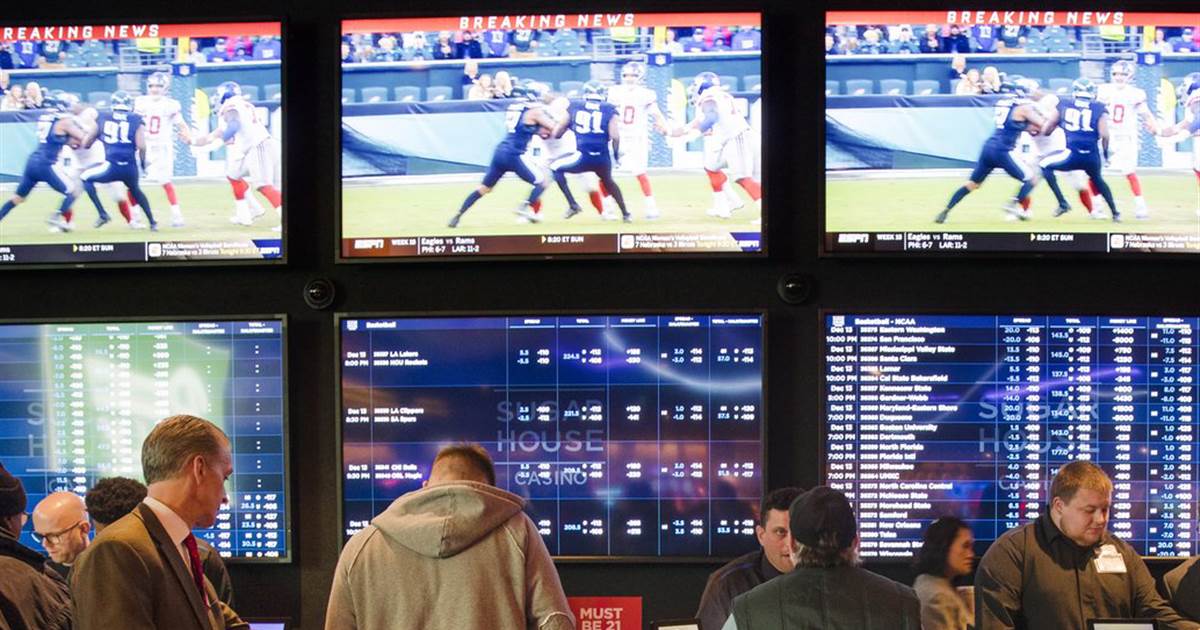 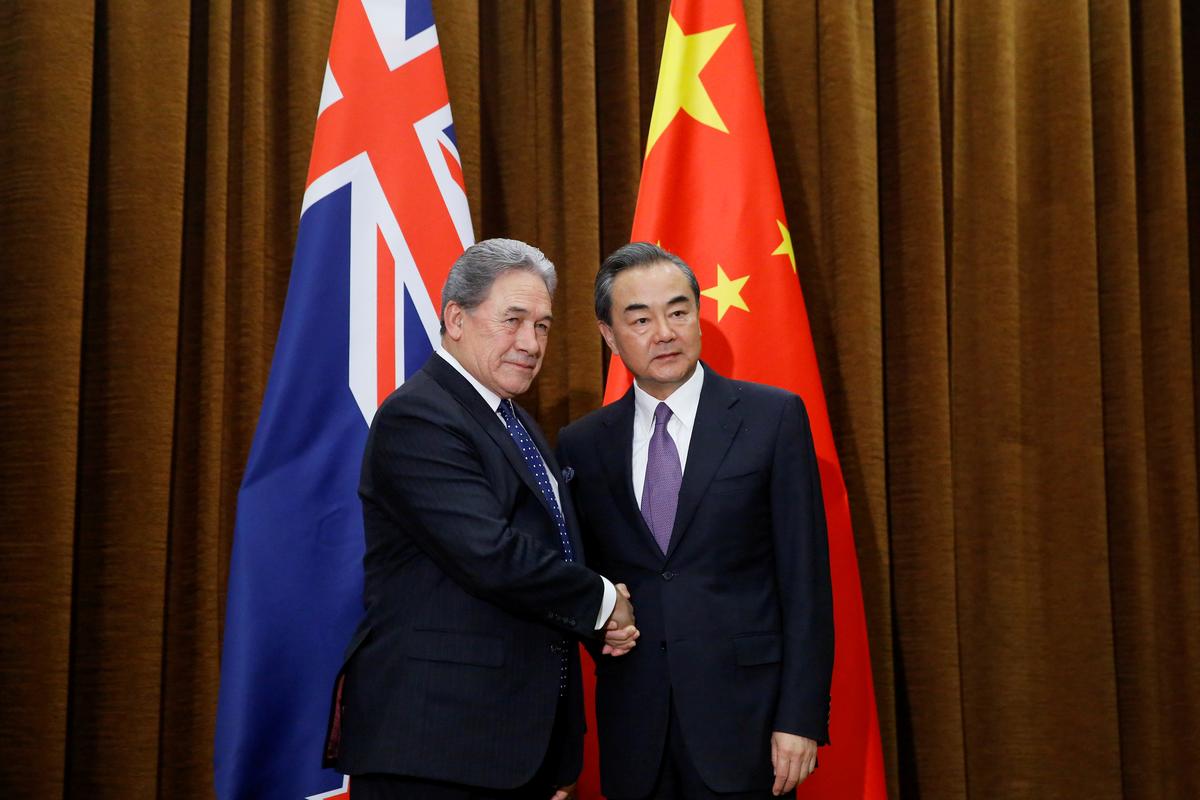 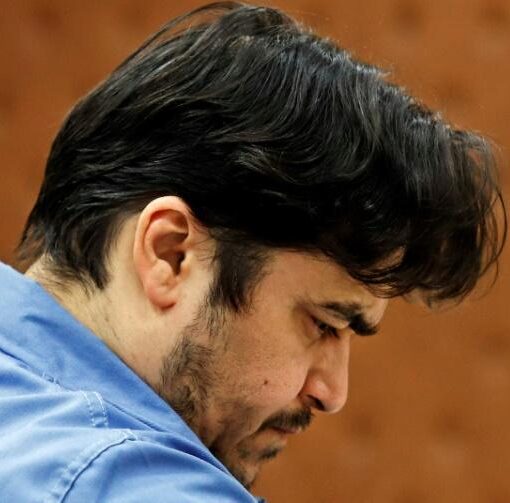 One year after dissident Ruhollah Zam was executed in Iran after apparently being lured from France, his hanging strikes fear into Iranian […]