This year’s Game Awards show is shaping up to be one of the best yet.

The 2021 Game Awards take place on December 9 at 8pm ET. This means UK viewers will need to tune in at 1am GMT in the early hours of December 10.

Not only will the event recognise some of the best games of the year, but organiser Geoff Keighley has told fans to expect some huge gaming announcements.

As an added bonus, the event will also host the worldwide premiere of a special interactive Matrix experience.

Available as a free download on PS5 and Xbox Series X/S, The Matrix Awakens is described as a “boundary-pushing cinematic and real-time tech demo”.

Featuring performances by Keanu Reeves and Carrie-Anne Moss, the Matrix Awakens tech demo will give fans a look at Unreal Engine 5.

“Created by members of the original movie team including Lana Wachowski along with Epic Games and partners, ‘The Matrix Awakens: An Unreal Engine 5 Experience’ is a wild ride into the reality-bending universe of ‘The Matrix’ that features performances by Keanu Reeves and Carrie-Anne Moss.

“Want to see what’s possible when you combine the power of Unreal Engine 5 with PlayStation 5/ Xbox Series X and S? Step into the world of one of the most iconic action franchises ever made. Pre-download ‘The Matrix Awakens: An Unreal Engine 5 Experience’ now.”

According to Epic Games, the “big reveal” will take place during the show, so expect it to go live by 3am GMT at the latest.

To get ready for the event, fans can download The Matrix Awakens from the PlayStation Network and Xbox Store now.

As for The Game Awards, fans can watch the action live on all the usual platforms, including YouTube and Twitch.

Viewers will get a look at the new Sonic the Hedgehog movie, not to mention the next major Sonic game.

The show will also feature a host of celebrities and musical acts, including Sting, Imagine Dragons, Jim Carey and Keanu Reeves.

All eyes will be on the Game of the Year award, which is between Deathloop, It Takes Two, Metroid Dread, Psychonauts 2, Ratchet and Clank and Resident Evil Village.

Apex Legends, Call of Duty: Warzone, FINAL FANTASY XIV Online, Fortnite and Genshin Impact will compete in the ‘Best Ongoing’ category, while Death’s Door, Kena: Bridge of Spirits and Loop Hero are among the nominees in the Best Indie category. 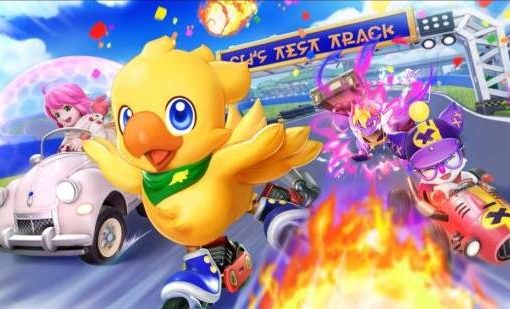 “Want to know something kweh-zy? We’re only a few weeks away from the launch of Chocobo GP! The new Nintendo Switch racing […] 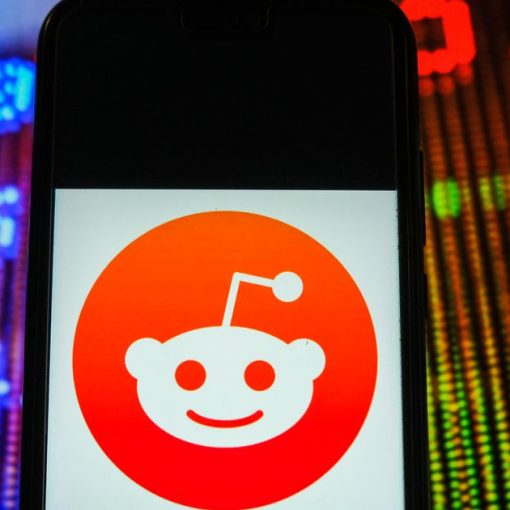 That’s $10 under our mention from three days ago and the lowest price we could find by $85. Buy Now at Zavvi […]