WASHINGTON (AP) — President Joe Biden and Vladimir Putin were still far apart after two hours of talks on the escalating crisis caused by Russia’s massing of tens of thousands of troops near its border with Ukraine.

Biden delivered a simple message during Tuesday’s video call with Putin: invade Ukraine again and face painful sanctions that will do resounding harm to your economy. Putin had his own blunt take, according to his foreign adviser Yuri Ushakov, telling the U.S. president that “the Russian troops are on their own territory, and they don’t threaten anyone.”

With no immediate breakthrough to ease tensions on the Ukraine question, the U.S. emphasized a need for diplomacy and de-escalation, while issuing stern threats to Russia about the high costs of a military incursion.

Biden “told President Putin directly that if Russia further invades Ukraine, the United States and our European allies would respond with strong economic measures,” U.S. National Security Adviser Jake Sullivan said. He added that Biden said the U.S. would also “provide additional defensive material to the Ukrainians … and we would fortify our NATO allies on the eastern flank with additional capabilities in response to such an escalation.”

White House officials made clear that Biden is not interested in putting U.S. troops in harm’s way defending Ukraine. But Sullivan added that potential efforts to bolster regional allies could lead to additional deployments of U.S. troops to eastern European NATO allies.

A top U.S. envoy, Victoria Nuland, said a Russian invasion of Ukraine would also jeopardize a controversial pipeline between Russia and Germany known as Nord Stream 2. She told the Senate Foreign Relations Committee on Tuesday that if Russia invaded, “our expectation is that the pipeline will be suspended.”

Ushakov dismissed the sanctions threat during his own comments to reporters following the leaders’ meeting.

“While the U.S. president talked about possible sanctions, our president emphasized what Russia needs,” Ushakov said. “Sanctions aren’t something new, they have been in place for a long time and will not have any effect.”

He described the presidents’ video conference as “candid and businesslike,” adding that they also exchanged occasional jokes.

The two leaders met on the 80th anniversary of the Japanese attack on Pearl Harbor, a defining moment that led to the U.S. entry in World War II. They commiserated about the cost of that conflict to their own families, Ushakov noted. Hours before the high-stakes call, Biden and first lady Jill Biden visited a war memorial in Washington to commemorate the solemn anniversary.

In a brief snippet of the start of their meeting broadcasted by Russian state television, the two leaders offered friendly greetings to each other.

“I welcome you, Mr. President,” Putin said, speaking with a Russian flag behind him and a video monitor showing Biden in front of him.

At the White House, Sullivan called it “a useful meeting,” allowing Biden to lay out in candid terms where America stands.

But as the U.S. and Russian presidents conferred, Ukraine grew only more anxious about the tens of thousands of Russian troops that have been deployed near its border.

Ukrainian officials said Russia had further escalated the crisis by sending tanks and snipers to war-torn eastern Ukraine to “provoke return fire” and lay a pretext for a potential invasion.

U.S. intelligence officials have not been able to independently verify that accusation, according to an administration official who spoke on the condition of anonymity to discuss the sensitive matter.

But the official said that the White House has directly raised concerns with the Russians about “resorting to their old playbook” by trying to provoke the Ukrainians.

Putin entered the call looking for guarantees from Biden that an expansion of the NATO military alliance would never include Ukraine, a demand that was a non-starter for the U.S. and its NATO allies.

The Kremlin, in a post-call statement, said NATO had been “making dangerous attempts to expand its presence on the Ukrainian territory and has been expanding its military potential near Russian borders.”

On another matter, Putin proposed to lift all mutual restrictions on diplomatic missions and help normalize other aspects of bilateral relations, according to the Kremlin. Sullivan said the leaders would direct their staff to continue negotiations on that.

The leader-to-leader conversation — Biden speaking from the White House Situation Room, Putin from his residence in Sochi — was one of the most important of Biden’s presidency and came at a perilous time.

U.S. intelligence officials have determined that Russia has moved 70,000 troops near the Ukraine border and has made preparations for a possible invasion early next year.

Sullivan said the U.S. believes that Putin has not yet made a final decision to invade. Biden was vice president in 2014 when Russian troops strode into the Black Sea peninsula of Crimea and annexed the territory from Ukraine.

Aides say the Crimea episode — one of the darker moments for then-President Barack Obama on the international stage — looms large as Biden looks at the smoldering current crisis.

Biden’s Republican opponents in Washington are framing this moment as a key test of the president’s leadership on the global stage. Biden vowed as a candidate to reassert American leadership after President Donald Trump’s emphasis on an “America First” foreign policy.

“I will look you in the eye and tell you as President Biden looked President Putin in the eye and told him today that things we did not do in 2014, we are prepared to do now,” Sullivan told reporters after the leaders’ video call.

Republicans have charged that Biden has been ineffective in slowing Iran’s march toward becoming a nuclear power and has done too little to counter autocratic leaders including China’s Xi Jinping and Putin.

“Fellow authoritarians in Beijing and Tehran will be watching how the free world responds,” Senate Minority Leader Mitch McConnell said from the Senate floor before the Biden-Putin meeting.

But there was at least one area where the two leaders found common ground during Tuesday’s call.

Sullivan said Biden and Putin had a “good discussion” on efforts to prevent Iran from becoming a nuclear power and called it an area where the two countries could cooperate.

“The more Iran demonstrates a lack of seriousness at the negotiating table,” the more there will be a sense of unity among the U.S. and the parties to the 2015 nuclear accord, including Russia and the European Union, he said.

Biden on Tuesday spoke for the second straight day with leaders of the United Kingdom, France, Germany and Italy to coordinate messaging and potential sanctions. Biden is also expected to speak with Ukrainian President Volodymyr Zelenskyy on Thursday. 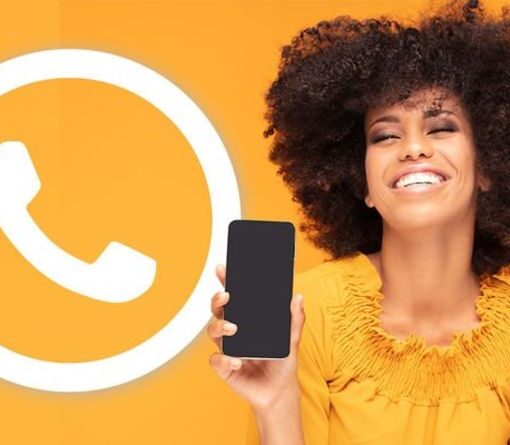 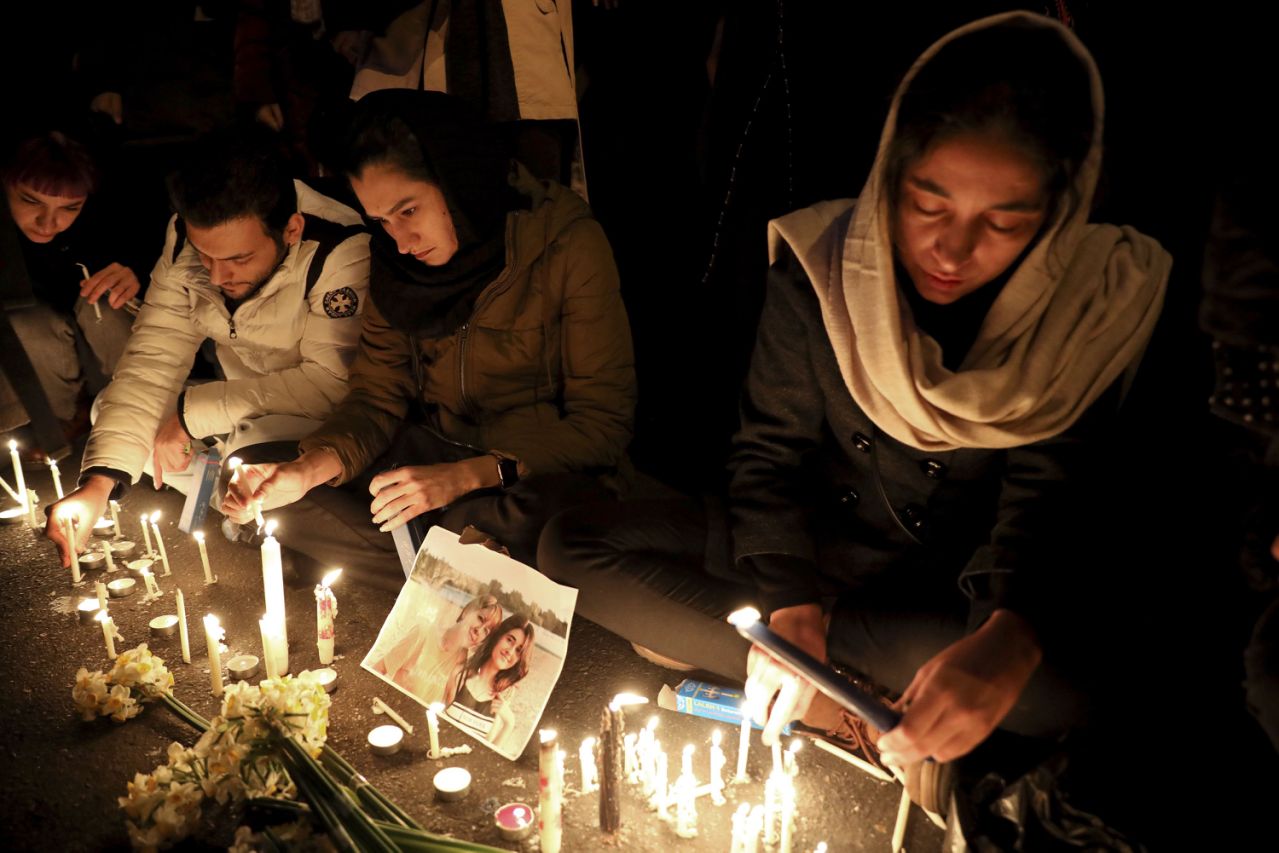 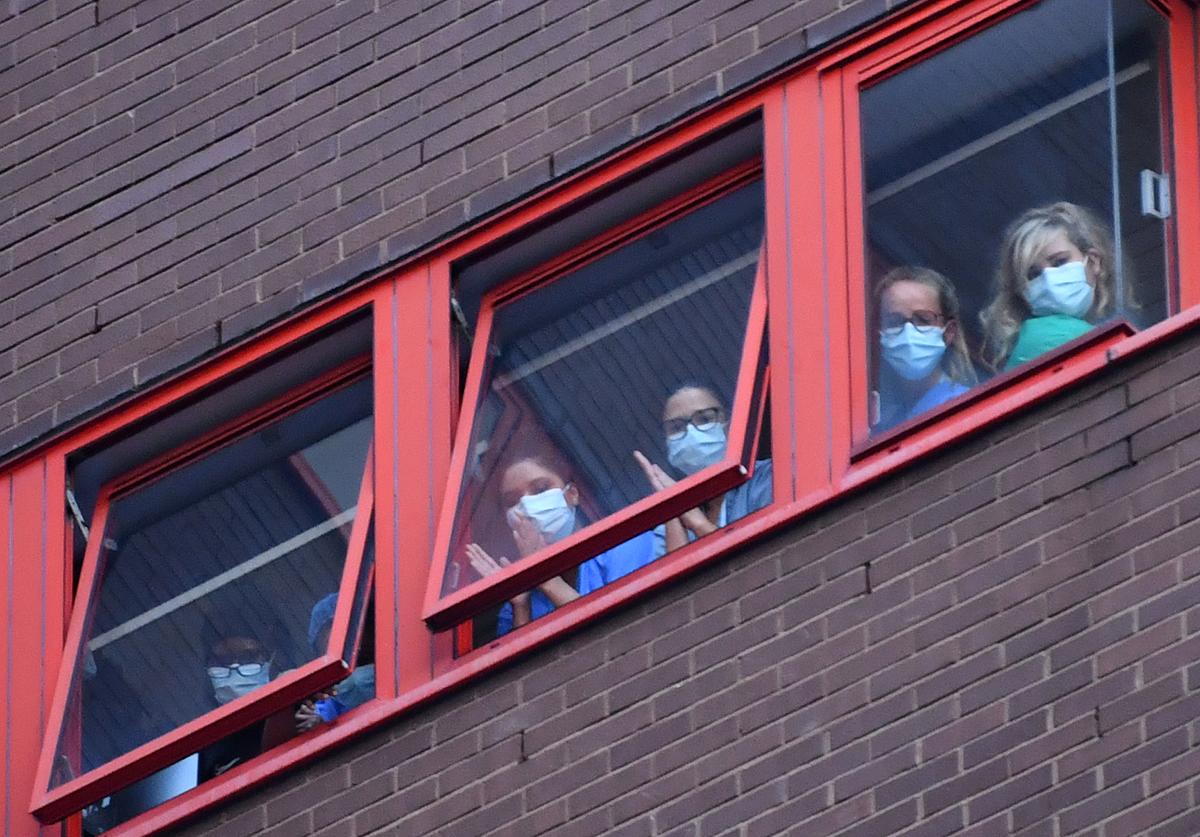 LONDON (Reuters) – Britain has hit its target of carrying out 100,000 COVID-19 tests a day, health minister Matt Hancock said on […]