If you have ever wanted to hear a word repeated so many times that it loses all meaning to you (semantic satiation, it’s a real thing), then please enjoy this stream of a man who has committed himself to saying the word “Mario” over half a million times.

At time of posting, that shit has gotten entirely out of hand, with his tally of times he has to say the word currently sitting at 557,000. After 119 cumulative hours of streaming (don’t worry, he’s sleeping in between), he has said “Mario” 345,000 times.

You should say it ten times in a row and see how it sounds. Now imagine how it will sound after saying it 557,000 times.

It’s not the only word he can say, presumably so that he doesn’t go mad, but tune in at any time and even if he’s mid-conversation he’ll still be having to bust out a few “Marios” in a row just to keep the goal from getting out of reach.

Normally $2,300, the TCL 6-Series boasts a 4K QLED screen with Dolby Vision and HDR10+ and access to thousands of apps on Google TV.

You can check out the stream here if you want, though if you’re only after a look at how it’s all working, here’s a snippet:

The Gulf Between Amouranth and Other Top Women Streamers On Twitch Is Enormous, Stats Say

When Kaitlyn “Amouranth” Siragusa isn’t getting banned from Twitch for things like wearing a horse mask and suggestively slurping a microphone, she’s pulling huge viewership numbers month after month. Not only was she Twitch’s leading female streamer for October, she accrued almost as many view hours as the next two biggest female streamers combined. 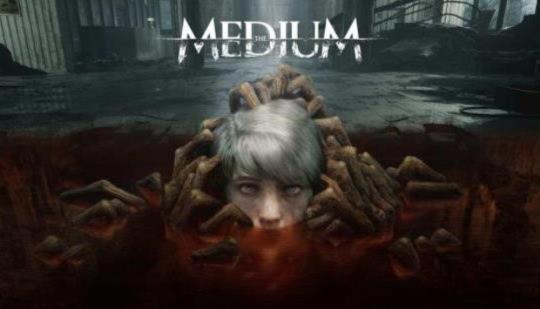 Anime legends and new heroes await you on PlayStation Store this week, as Dragon Ball Z: Kakarot and Darwin Project headline the […] 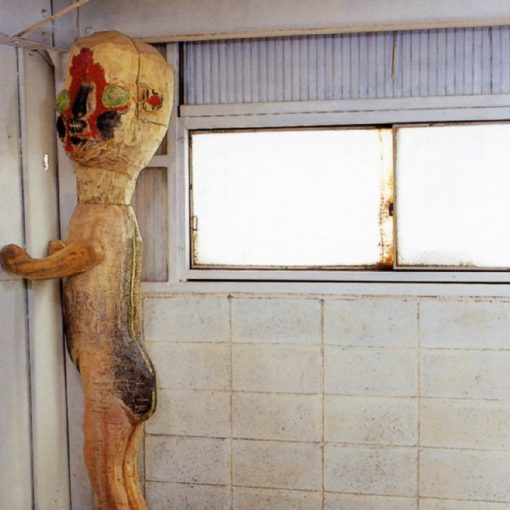 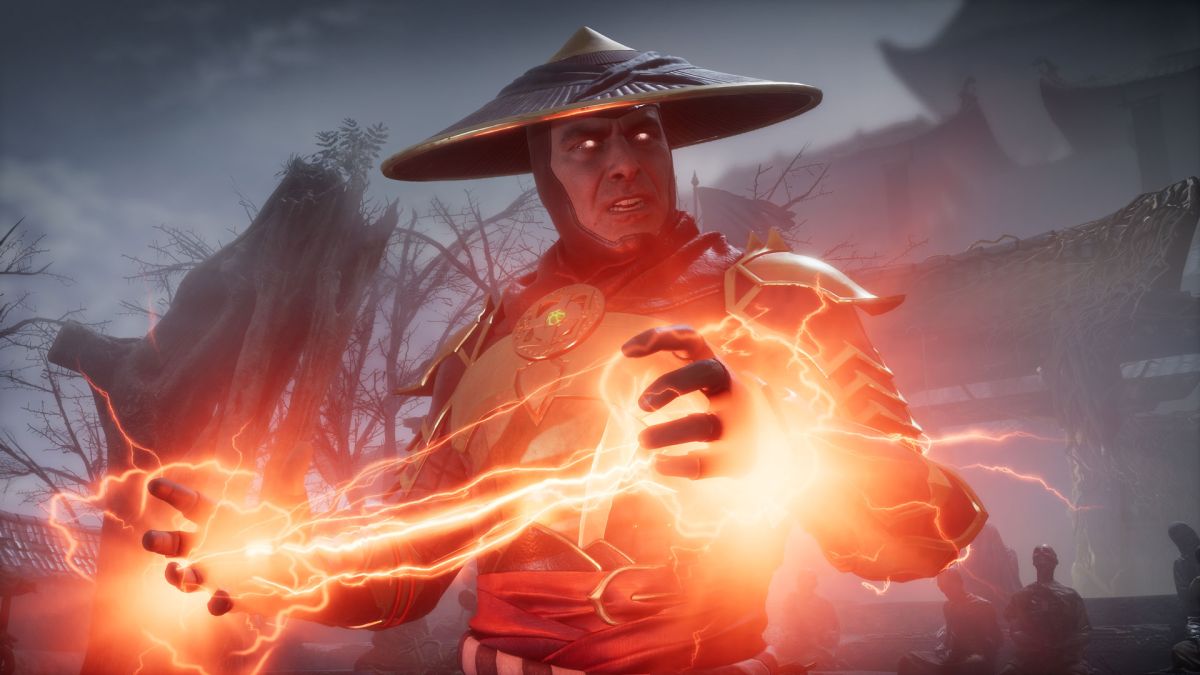 According to a tweet from Playstation Brazil, some singleplayer story DLC is coming for Mortal Kombat 11. MK11 has received a lot […]