NFL players don’t normally get to choose when they retire, time makes that decision for them. Reports last week suggested what we had suspected all season: this will be Ben Roethlisberger’s last year with the Pittsburgh Steelers. Assuming the reports are true, Sunday’s 20-19 win over the Baltimore Ravens may go down as a last hurrah for the Hall of Fame-bound quarterback.

It was an ugly game, as it often is when the Steelers face their historical rivals, the Baltimore Ravens. Ugly but compelling. Roethlisberger had put the Steelers ahead thanks to two touchdown passes. But with 12 seconds left, Lamar Jackson connected with Sammy Watkins to cut Pittsburgh’s lead to a solitary point. Head coach John Harbaugh had a decision to make: the Ravens could tie the game on an extra point from Justin Tucker – probably the greatest kicker in the history of the NFL – or win in regulation with a successful two-point conversion.

The Ravens felt uncertain about heading into overtime with a battered cornerback corps. So, Harbaugh made the gutsy call to go for two. It didn’t work. Jackson’s pass bounced off Mark Andrews’s fingers and the Ravens’ ensuing desperation onside kick failed. In the most unlikely of manners, Pittsburgh survived yet another wrenching, low-scoring game against Baltimore.

In sports, nobody remembers if a head coach makes the correct decision, only whether that decision gets results. In this case, it didn’t, and Harbaugh is already facing heavy criticism. In a vacuum, however, going for two feels like a sound call, especially in a league where overtime victory is so heavily-dependent on the toss of a coin. What Harbaugh does deserve some blame for is his team’s inability to execute the play. And it handed Roethlisberger perhaps his final victory over the Ravens.

Sunday’s game marked the 39thfourth-quarter comeback of his career. That number feels low since few QBs in recent memory have been as dangerous under pressure or have displayed such productive improvisation when calls go awry. During his peak, defenses broke down the protection surrounding Big Ben at their own peril: he was unique among peers in becoming more dangerous when working within a collapsing pocket.

That prime, however, was forever ago in NFL years. Partly because of the way he plays, the 39-year-old has taken a beating on the field and was never going to hold off Father Time in the way Tom Brady has. Even with Sunday’s win, the Steelers are 6-5-1, behind both the Ravens and Cincinnati Bengals in the AFC North and barely ahead of the 6-6 Cleveland Browns. They are in the playoff hunt, but only just.

Strangely, Roethlisberger may have ended up helping another one of his old rivals on Sunday. With the Ravens dropping to 8-4, the New England Patriots will have sole possession of the best record in the AFC if they beat the Buffalo Bills on Monday Night Football (conversely, if the Bills win they will top the AFC East ahead of the Patriots.)

For the Steelers though, the playoffs are an outside bet at best. Sunday’s win over the Ravens may well prove to be the last big win of Roethlisberger’s long career.

Kyler Murray, QB, Arizona Cardinals. Murray showed no signs of rust upon his return from injury, throwing a pair of touchdowns and rushing for two more. Murray only put up 182 all-purpose yards, but that was understandable considering the miserable weather he was working in.

How bad were the conditions at Soldier Field on Sunday? Well, the defining image of the game might have been an unfortunate Bears fan attempting to put on a poncho in the wind and rain. Maybe they should have kept their eyes covered: the Cardinals crushed the Bears 33-22, improving their record to 10-2, the best in the NFL

It finally happened! The Detroit Lions defeated the Minnesota Vikings 29-27, for their first victory of the season. Yes, the Lions are now 1-10-1 which is still terrible – but not as bad as 0-11-1. Rookie offensive tackle Penei Sewell celebrated his first professional win by letting out all the emotions. Unfortunately for Sewell, if you want to earn prestigious Quote of the Week honors, you must actually express your joy in words.

It was understandable, however, as Detroit didn’t just win but did so in exciting fashion. Jared Goff hit the impeccably named wide receiver Amon-Ra St Brown with a touchdown pass as time expired.

12-0. Heading into Sunday’s game, the Philadelphia Eagles had an 11-0 all-time record against the New York Jets. Well, they improved that to 12-0 with a 33-18 win. It was good news for the team, except maybe regular starting quarterback Jalen Hurts.

That’s because Eagles fans have discovered perennial backup/cult hero Gardner Minshew. Hurts sprained his ankle against the New York Giants and wasn’t available against the Jets. Minshew admirably stepped in and threw for two touchdowns and 242 yards.

This already has fans eager to anoint Minshew as the Next Nick Foles, the backup who memorably stepped in to defeat the New England Patriots for the franchise’s sole Super Bowl victory. It’s easy to feel happy for Minshew, but Eagles fans should keep their expectations down. If you look at the record books, it doesn’t really matter who they start as a quarterback – along as they are facing the Jets.

“What in the world is going on here?” – CBS broadcaster Kevin Harlan.

Including this call of a Jimmy Garoppolo interception as the Quote of the Week is more like a lifetime achievement award for announcer Harlan, one of the NFL’s all-time great voices. Harlan has provided play-by-play coverage for the NFL, NBA, and college basketball for decades and it’s easy to hear why he is considered one of the best in the business. Harlan combines old-school gravitas with a flair for the dramatic.

Plus, on rare and magical occasions, he sometimes calls animal touchdowns.

Harlan had an entertaining game to cover on Sunday, a topsy-turvy game between the San Francisco 49ers and the Seattle Seahawks. The Seahawks broke a three-game losing streak with a 30-23 victory. Among other things, the game featured a fake punt touchdown from Seattle, something which Harlan very much appreciated.

— With Daniel Jones out injured for the Giants on Sunday, Mike Glennon made an appearance for the sixth team of his NFL career. One can have a long and lucrative career as a second-string QB (Glennon has earned $31m during his time in the NFL), but it’s often not a pretty one. Right out of the gate, Glennon almost immediately threw an interception. That set the tone for the Giants, who were outplayed by a Miami Dolphins team in a 20-9 defeat. To add injury to insult, Glennon was diagnosed with a concussion shortly after the game.

— Daniel Sorensen’s main role for much of the season was to be the stumbling symbol of the Kansas City Chiefs’ awful defense. On Sunday Night Football against the Denver Broncos, he recorded a 75-yard pick-six and stopped a two-point conversion. Now Sorensen is a symbol of the Chiefs’ turnaround: their defense looks pretty good and, after a comprehensive victory over the Broncos, Kansas City have the joint-best record in the AFC. It was also the Chiefs’ 12th consecutive win over the Broncos.

— The Carolina Panthers didn’t play on Sunday, but they made headlines anyway, firing their offensive coordinator Joe Brady. The Panthers started 3-0 but couldn’t capitalize and are now 5-7 and have lost nominal starter Sam Darnold to injured reserve. Their hope is that Cam Newton bounces back after his attempt to put together a feelgood comeback story hit a hurdle in last week’s loss to the Dolphins.

— Since winless streaks seem to be the theme of today’s column, it’s also time to talk about how Matt Ryan’s Atlanta Falcons have never won a game against a Tom Brady-led team. That trend continued on Sunday as the Tampa Bay Buccaneers defeated the Falcons 30-17.

Brady, as usual, had a fantastic game against the Atlanta defense, throwing for four touchdowns – and a single interception – and 368 passing yards. With the Buccaneers’ at 9-3, it looks like he’s keeping his MVP case afloat, even if he’s the last player who needs any more hardware (just ask the Falcons).

— Apologies to all the messy people who love drama: there was absolutely none in the Los Angeles Rams’ 37-7 demolition of the hapless Jacksonville Jaguars. Nobody could have expected Trevor Lawrence to instantly lift a team whose 2020 record was bad enough to get the first selection of this year’s draft, but the Jaguars are now 2-10 and have shown very little improvement under Urban Meyer. 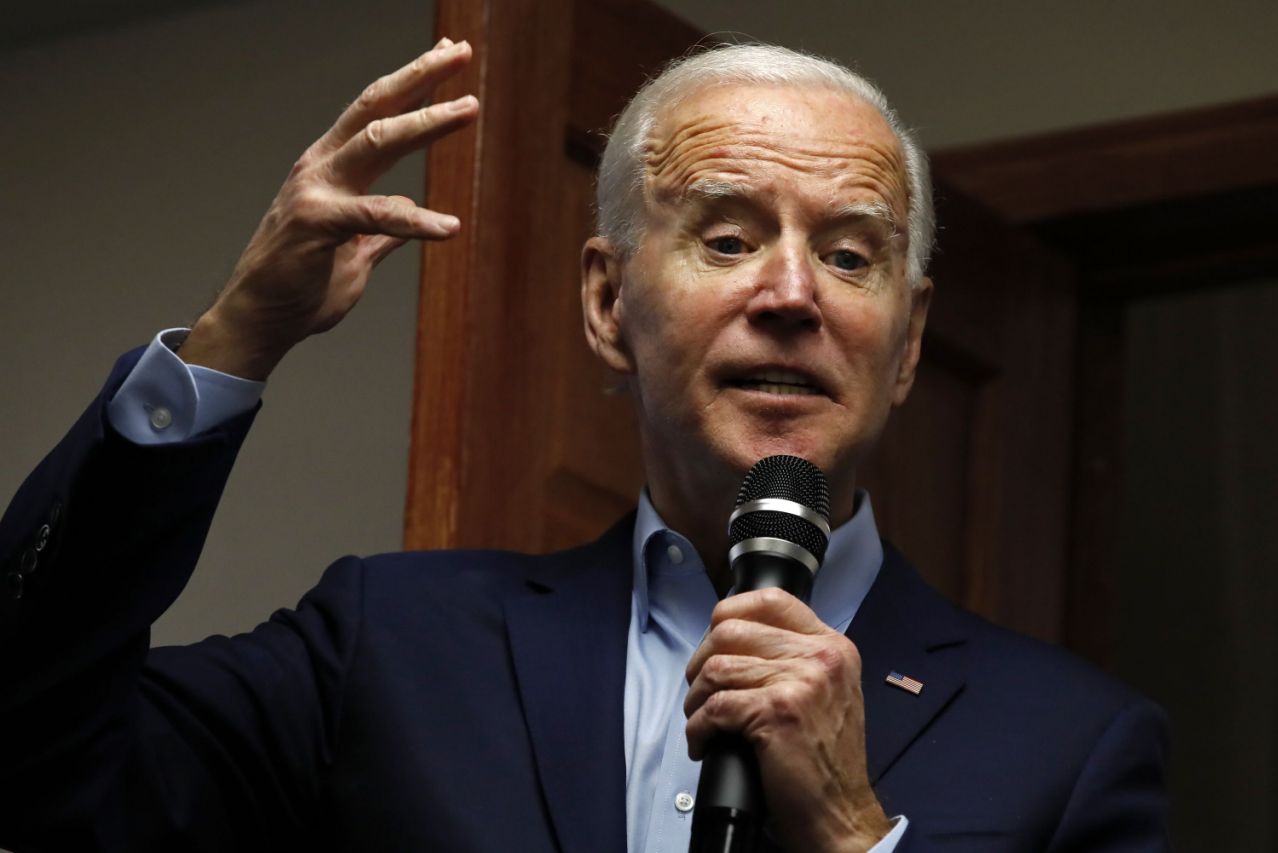 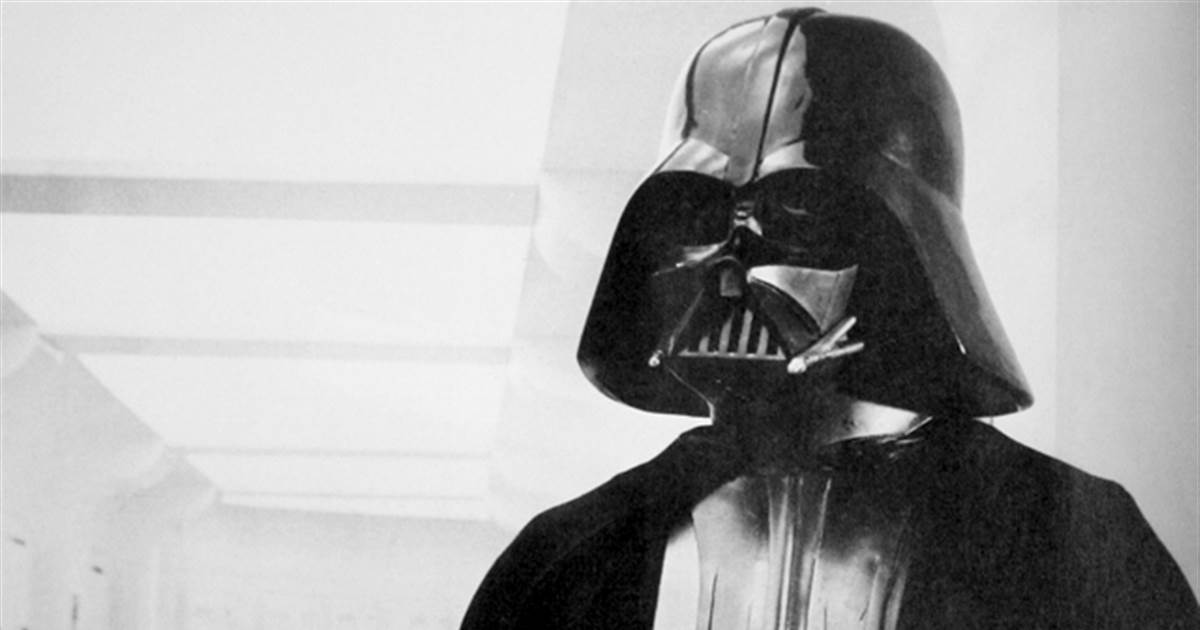 David Prowse, the towering actor who terrified generations of movie-watchers as playing Darth Vader in the three original ‘Star Wars’ trilogy, has […] 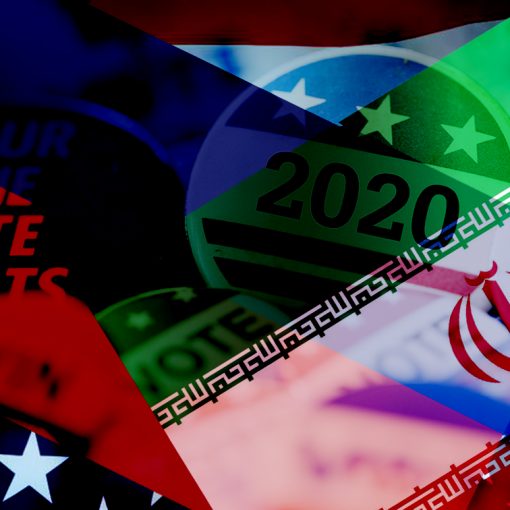 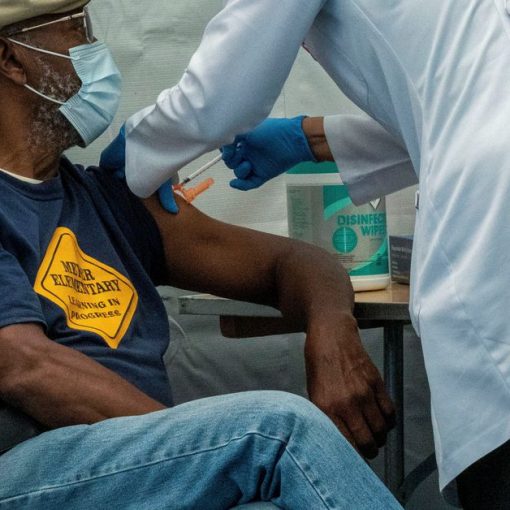