The 27-year-old pop star performed to a packed audience at Jeddah Corniche Circuit on Sunday evening. Justin Bieber headlined a concert at the venue where the F1 Grand Prix is taking place. The singer had been lobbied by human rights campaigners to cancel his performance in Saudi Arabia.

Campaigners like the widowed fiancee of Jamal Khashoggi had written an open letter in the Washington Post, asking Bieber to reconsider performing.

Hatice Cengiz’s Saudi critic husband was killed by the kingdom’s agents in Istanbul, Turkey in October 2018.

But the Saudi Foreign Ministry responded in a statement saying that it “completely rejects the negative, false and unacceptable assessment in the report pertaining to the Kingdom’s leadership.”

Cengiz had said in the piece that cancelling the show would be “a unique opportunity to send a powerful message to the world that your name and talent will not be used to restore the reputation of a regime that kills its critics.

“Nothing of significance happens in Saudi Arabia without his consent, and certainly not an event as important and flashy as this.

“Your face is even featured on the event’s website with his – the executioner of my fiancé, Jamal.

“Of you refuse to be a pawn of MBS, your message will be loud and clear: I do not perform for dictators. I choose justice and freedom over money.”

Additionally, Human Rights Foundation President Céline Assaf-Boustani had said a month ago that going ahead with the concert would be a terrible idea.

She said: “It would be disastrous for Justin Bieber, an artist with a vast global following, and who is idolized by millions, to be used as a pawn by MBS’ murderous regime.

“As someone who has articulated a commitment to civil rights and social justice [Bieber] should stay true to his words and use his platform to raise awareness about the atrocities being perpetrated every day in Saudi Arabia, especially against members of the LGBTQ+ community.

“This performance would stand in stark contrast to the core values he claims to subscribe to. Music is not just a business, but also an influential art form that should not be purchased by a brutal dictatorship.”

During the controversial concert, the singer was wearing a red jersey and athletic trousers as he performed a setlist which included songs Deserve You, Somebody and Hold On.

According to TMZ, it’s unclear just how long the pop star’s set was, but it was clear the crowd were satisfied.

He was accompanied on the trip by his wife Hailey, 25, who was spotted arriving in Saudi Arabia in a hat and mask with her husband who didn’t disguise himself.

Hailey had posted a supportive message on social media of her husband on stage, captioning the Instagram story, “Go Baby”, as she filmed him from backstage.

The concert with Western artists is very new for Saudi Arabia, with the country previously having a ban on such shows with unmarried men and women being segregated in public.

Crown Prince Mohammed bin Salman is behind the changes as brings about modernisations to the Middle Eastern kingdom. 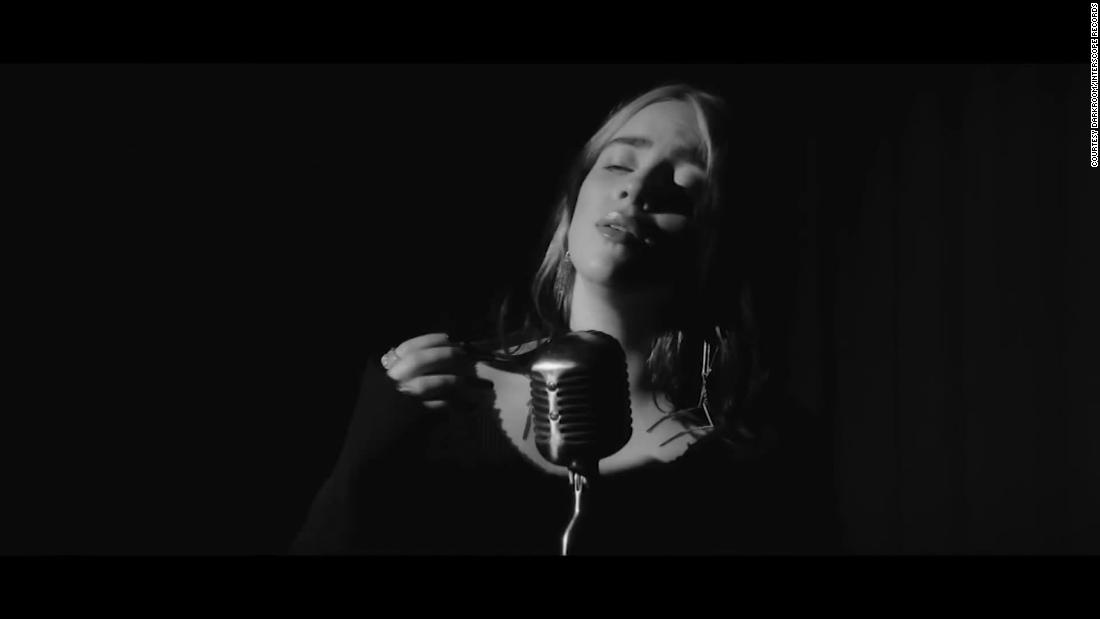 (CNN)The reign of Billie Eilish as one of music’s biggest stars continues. The 18-year-old Grammy winner has now become the youngest artist […] 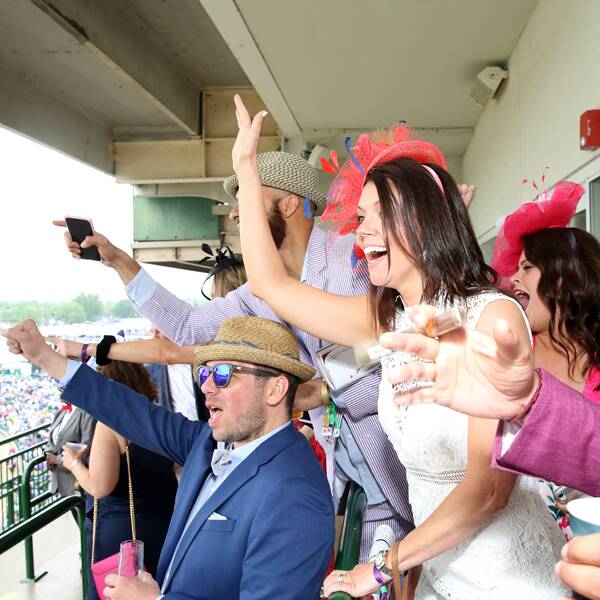 Grab your finest hat and a matching mask, because the 2020 Kentucky Derby will now allow spectators.  Churchill Downs announced the decision Thursday […] 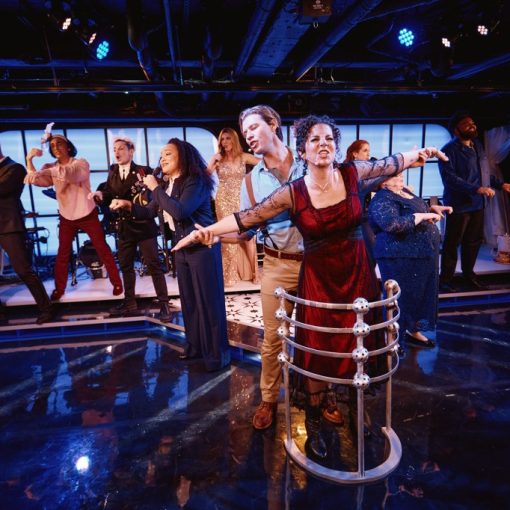 They called “Titanique” the show of dreams. Fever dreams. And it was, it really was. The off-Broadway cuckoo camp-fest at the Asylum […] 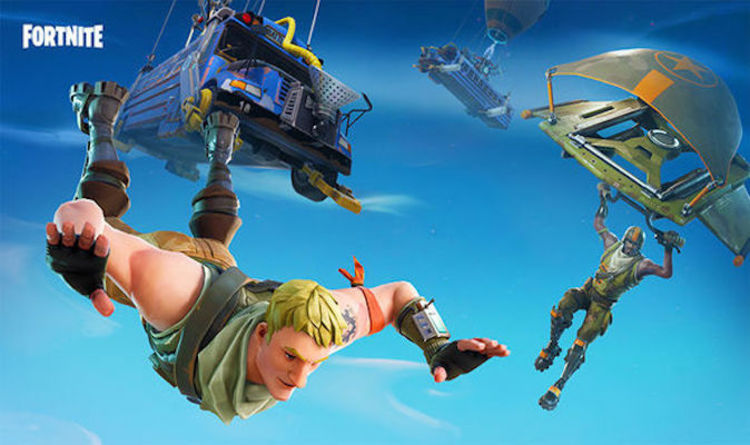 Fortnite Season 6 has reached the halfway stage, which means Week 5 challenges are live for fans. As most of you should know […]