FRANKFURT, Dec 6 (Reuters) – The European Central Bank said on Monday it plans to redesign the euro’s banknotes over the next three years to make them “more relatable” to Europeans of all ages and backgrounds.

ECB focus groups will now gather suggestions about the overarching theme of the new banknotes from the public in the 19 countries that share the euro, the ECB said.

The new design will replace the windows, doorways and bridges of different architectural styles that have adorned the euro’s banknotes since their launch in 2002.

“After 20 years, it’s time to review the look of our banknotes to make them more relatable to Europeans of all ages and backgrounds,” ECB President Christine Lagarde said.

The original design was meant to signify unity and openness while being abstract enough not to be traced back to any individual member country.

But many other Treasuries and central banks have since sought to put the emphasis on diversity and inclusion when designing new bills, with the Federal Reserve picking African-American anti-slavery crusader Harriet Tubman for its $20 banknote.

An advisory group comprising experts from each euro zone country will make a shortlist of themes and submit it to the ECB’s Governing Council, which will seek the public’s input before launching a design competition.

After this and a further public consultation, the Governing Council will make the final decision by 2024.

The last competition was won by Austrian designer Robert Kalina in 1996. 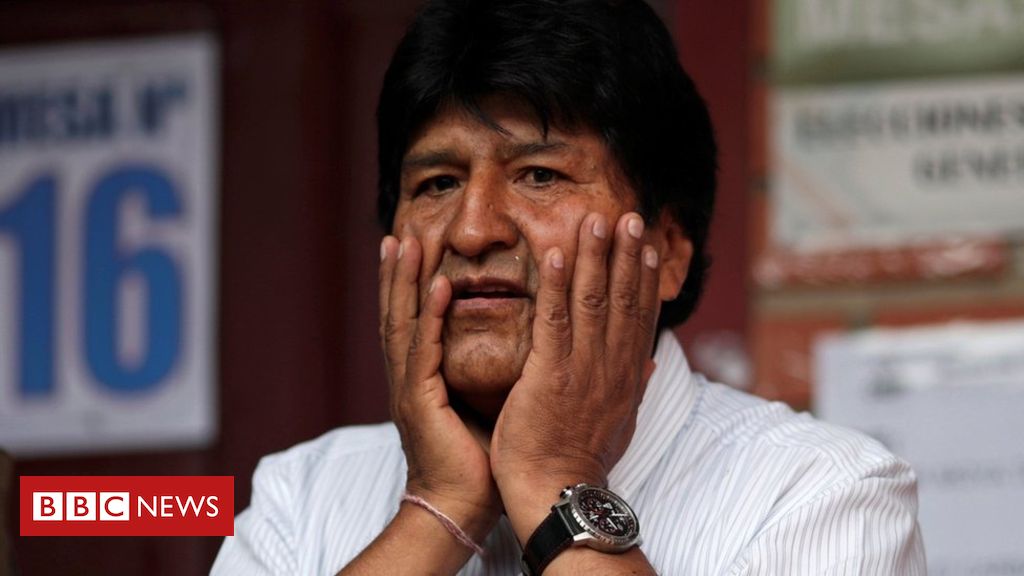 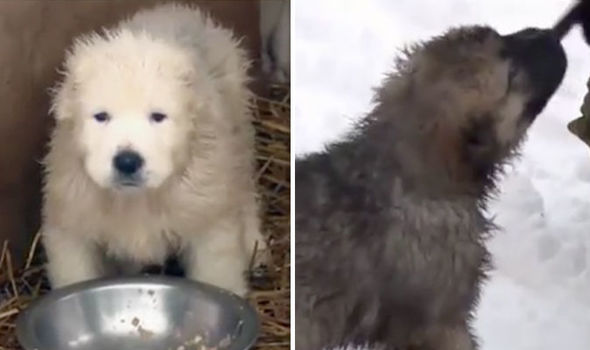 Russia may have long prided itself on the bravery and skill of its armed forces, but not every soldier starts out a […] 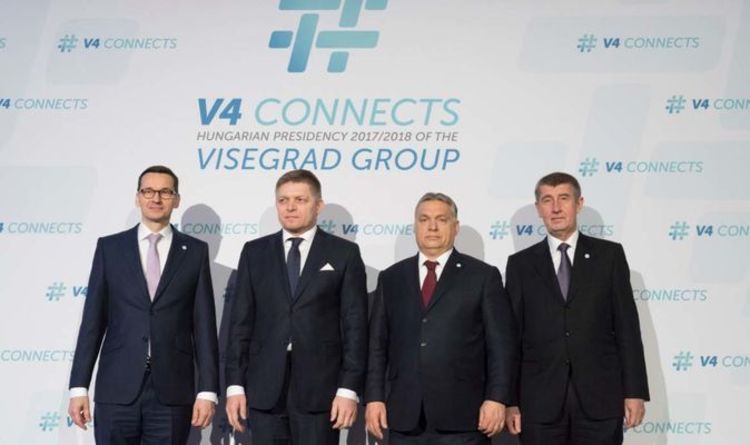 In a joint statement, the leaders of the Visegrád group, comprising Poland, Hungary, Czechia and Slovakia, as well as Croatia, slapped down […] 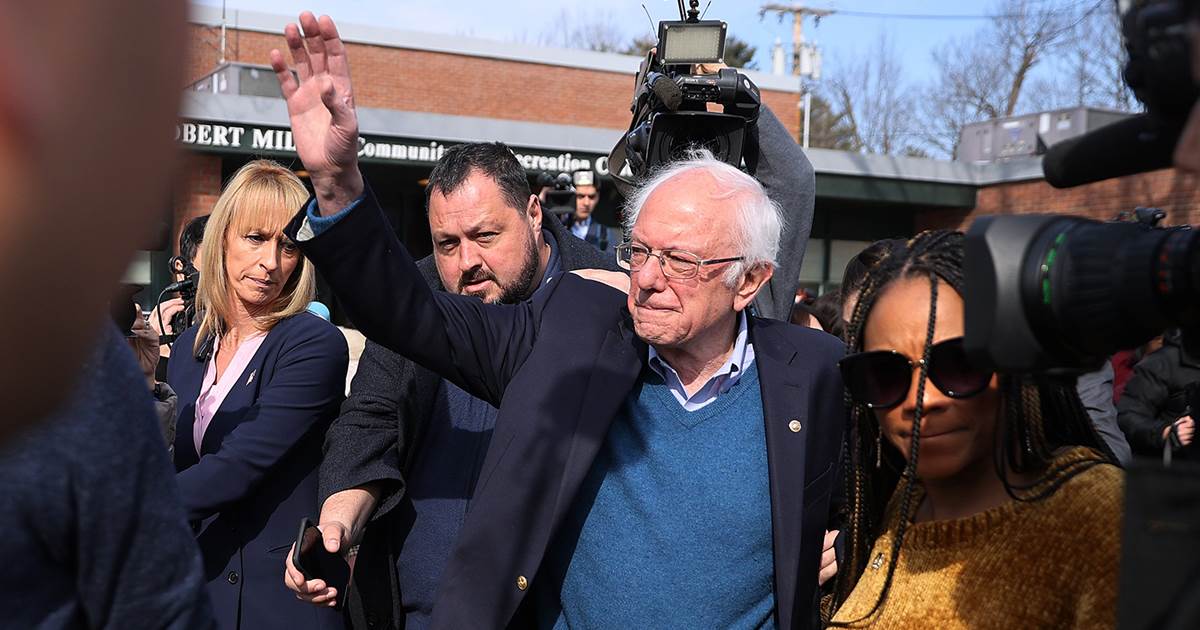 Lesbian, gay, bisexual and transgender Americans — long a reliable voting bloc for Democrats — made up a disproportionately high 9 percent […]