An 11th hour bid has been launched to try to halt plans by Royal Dutch Shell to explore for oil in vital whale breeding grounds along the Wild Coast of eastern South Africa.

Local campaigners filed an urgent legal challenge against the seismic survey, which was scheduled to begin on Wednesday, in a last-ditch bid to prevent it harming whales, dolphins and seals in the relatively untouched marine environment.

The challenge brought by four environmental and human rights organisations will be heard in court on Wednesday afternoon.

The intervention is expected to delay Shell’s plans to explore for oil in the sensitive marine environment, which will include firing extremely loud shockwave emissions down through 1.8 miles of water and almost 35 miles into the seabed to create a seismic survey of the area.

Opposition to the plans has grown steadily in South Africa over recent weeks due to fears that the work could damage the ecologically diverse and sensitive environment of the Wild Coast, which runs along the Eastern Cape province.

The law firm behind the last-minute legal challenge, Cullinan & Associates, said the decision to allow Shell to move ahead with plans to explore for oil in the area amounts to “unjust administrative action” because it was taken using an approval process which has since been replaced by stronger environmental protections.

The plans were approved in 2014 by South Africa’s then minister of mineral resources, Ngoako Ramatlhodi, before the country’s One Environmental System legislation was put in place to align the country’s mining and environmental regulation at the end of that year.

Cullinan & Associates has argued on behalf of Border Deep Sea Angling Association, Kei Mouth Ski Boat Club, Natural Justice and Greenpeace Africa that Shell’s plans would have “direct and dire impacts” on the local environment as well as the social, economic and cultural rights of local communities.

These communities depend heavily on eco-tourism and fishing for livelihoods and subsistence, and “safeguard this land as sacred and deeply connected to their identity and heritage,” the firm said. “The needs and rights of these communities, the stewards of our seas, land and biodiversity, far outweigh the selfish interests of companies like Shell.”

Happy Khambule, a senior climate campaigner for Greenpeace Africa, said: “Shell’s activities threaten to destroy the Wild Coast and the lives of the people living there. We know that Shell is a climate criminal, destroying people’s lives and the planet for profit.

“South Africa’s problems do not require violent extraction nor destruction of the environment and community livelihoods. The best and most immediate solution is a just transition to renewable energy, ensuring safe and decent jobs, and energy access for all,” he said.

Shell plans to pursue exploration in an environmentally sensitive ecosystem months after the International Energy Agency warned that no new fossil fuel development would be compatible with the world’s climate targets.

The company also plans to use a planning loophole to explore for oil in the Cambo field in the UK’s North Sea without submitting to new climate guidelines because its licence was agreed before the checklist was put in place.

A spokesperson for Shell said the company has “long experience in collecting offshore seismic data” and would apply “stringent controls” to protect the environment and minimise the impacts on fish, marine mammals and other wildlife.

“South Africa has already had many similar surveys safely completed off our coastline by Shell and other operators,” the spokesperson added.

South Africa’s Department of Mineral Resources did not respond to a request for comment. 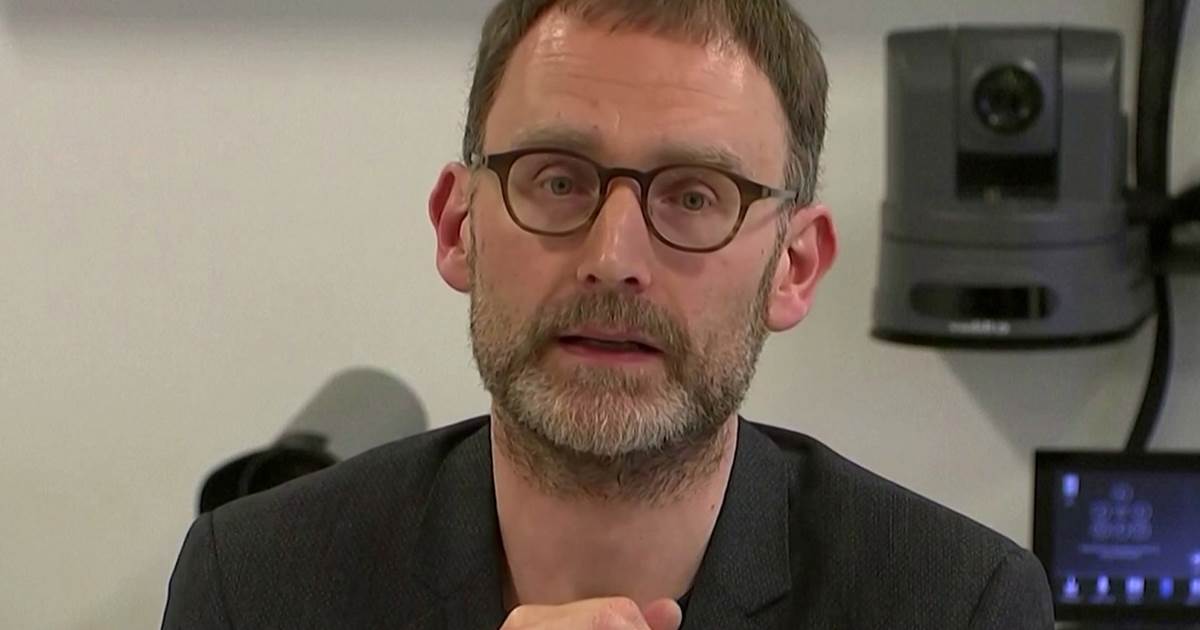 LONDON — A British scientist advising the government on its coronavirus response resigned from his role on Tuesday, after the Daily Telegraph […] 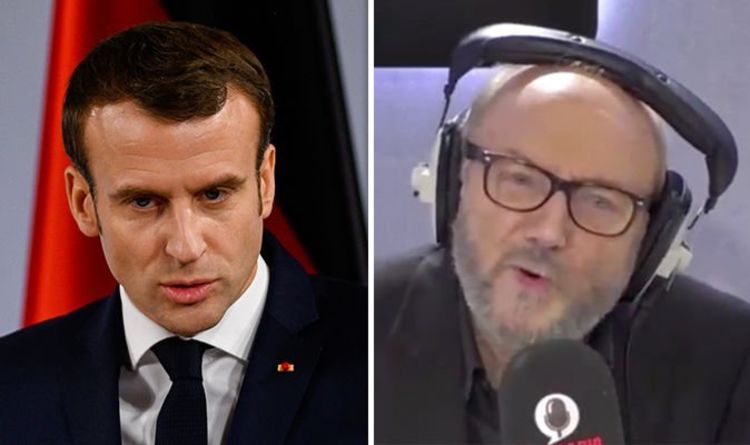 George Galloway launched a scathing attack on France President Emmanuel Macron, describing his salute to Venezuelan protestors as the “biggest act of […] 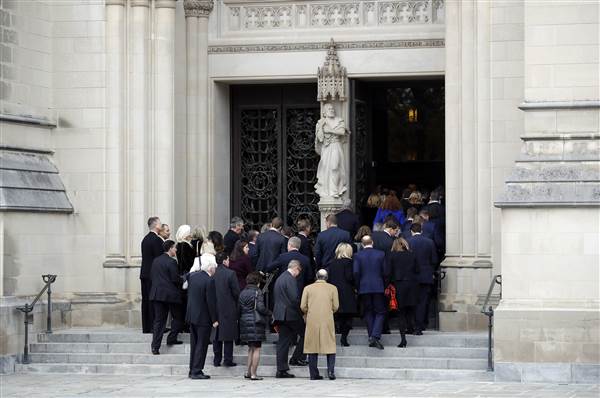 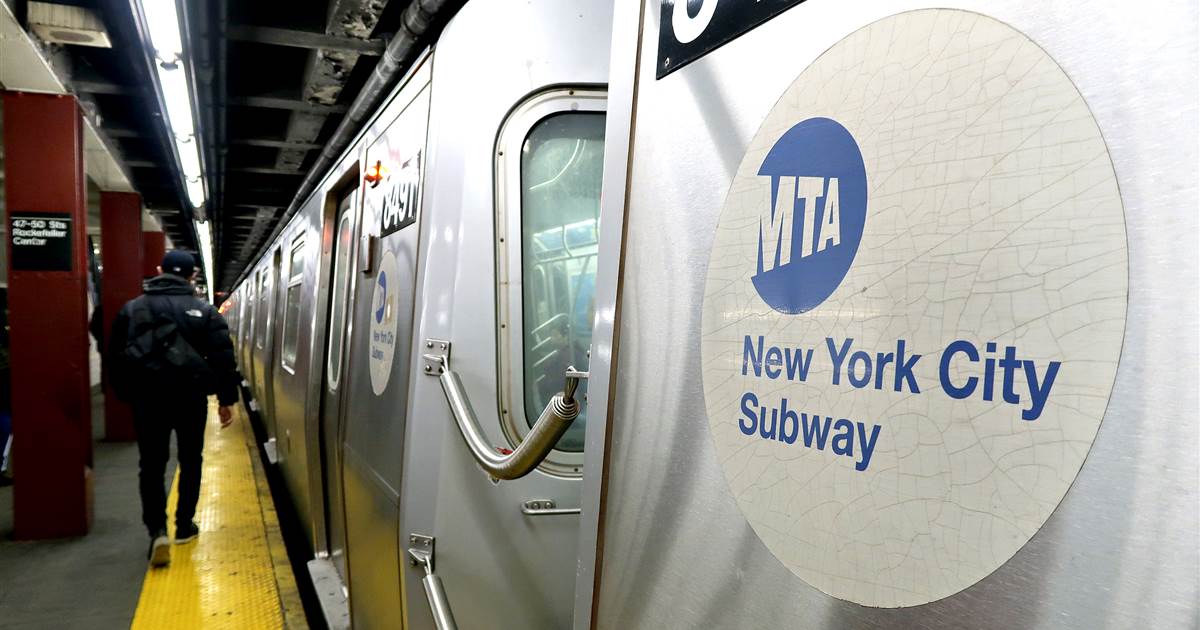 Every train, bus, car and station in the Metropolitan Transportation Authority — the nation’s largest public transit system — was in the […]