ANKARA, Nov 29 (Reuters) – Turkish President Tayyip Erdogan said he will never defend interest rate hikes nor compromise on the issue, NTV and other broadcasters reported on Monday, in his latest defence of recent monetary easing that has triggered a crash in the lira currency.

“Tayyip Erdogan has talked from the beginning about low interest rates and says ‘this interest rate will come down’,” the president was quoted as telling reporters on his flight back from a visit to Turkmenistan.

“I have never defended raising interest rates, I don’t now and will not defend it,” he said. “I will never compromise on this issue.”

He said that recent exchange rate volatility was not based on economic fundamentals and that Ankara was ready to provide necessary support to boost investments, namely through state banks.

NTV also reported him as saying he had not changed his unorthodox view that interest rates cause inflation.

“You will see, God willing, how far inflation falls before the election,” he added. “The interest rate lobbies are seething.”

The lira has tumbled as much as 45% against the dollar this year, with much of those losses suffered after Erdogan stepped us his defence of monetary policy. The central bank has slashed its policy rate by 400 basis points since September despite annual inflation around 20%. L8N2SK0O5

The selloff this month is the lira’s fifth-worst ever, according to Goldman Sachs research, putting it among the ranks of crises in 2018, 2001 and 1994. 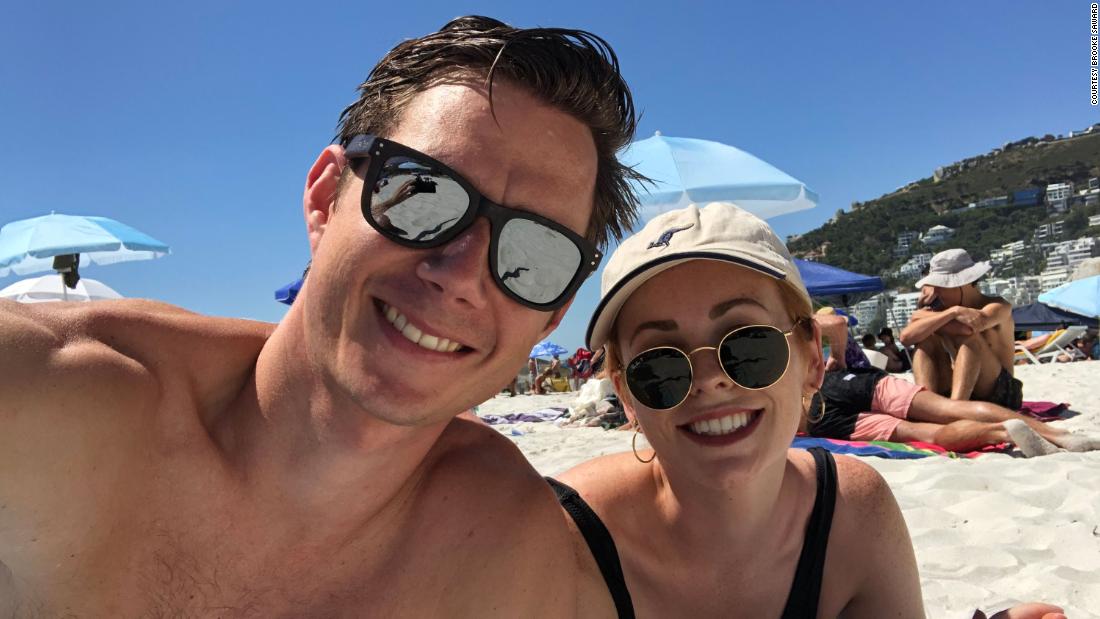 (CNN) — No job, no visa, no health care — and barred from returning home. This powder keg of misfortunes is the […] 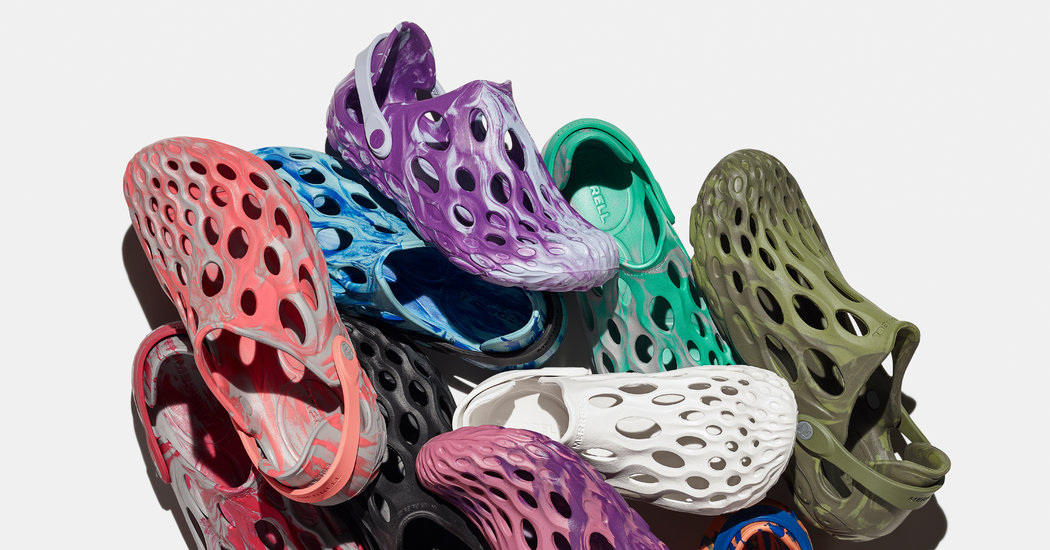 While there may not be any one word to describe our collective state of limbo, one footwear category has emerged, like a […]

10.24am BST10:24 Steven Morris There was huge excitement at the church of the Sacred Heart and St Ia in St Ives when […]