Nissan has remained a dominant force in the push to make electric vehicles mainstream. If we didn’t have the Leaf — modest as it was (and is) — we wouldn’t have cool EVs like the Mustang Mach-E or the Porsche Taycan. By introducing the forthcoming Ariya SUV, Nissan showed the world that it’s got big plans for electrification, and on Monday, the company announced what those plans are.

The whole thing is called “Ambition 2030,” and it is, in fact, a big deal. The first pillar of Ambition 2030 is introducing 23 new electrified models by 2030, 15 of which will be fully battery-electric. That’s pretty wild, considering where Nissan was just a few years ago with its generally stagnant and undesirable product range. We’re frankly pretty excited about it.

But wait, as they say, there’s more. Another central pillar of the plan is the introduction of its “all-solid-state batteries,” which is shortened to ASSB. These are expected to come online in a new EV model by 2028, with a pilot production facility for them to come in 2024. Again, that’s pretty huge, especially when you compare where Nissan is with its still air-cooled Leaf batteries right now.

Beyond its solid-state battery ambitions, Nissan is seeking battery partners to help bring its pack production up to 130 gigawatt-hours per year by 2030. For comparison, Tesla is expected to hit 135 gigawatt-hours by 2028, according to a study by Statista.

So, Nissan has all these big plans for new tech and new models, but how does it plan to take a bite out of the rest of the burgeoning EV industry’s market share? By bringing costs down, it seems. Specifically, Nissan expects to use its ASSBs to get its pack costs down to $65 per kilowatt-hour, which it estimates will put it at cost parity with internal combustion models.

In addition to its Ambition 2030 plan, Nissan also debuted four new concept vehicles on Monday. They’re called Chill-out, Hang-out, Max-out and Surf-out. They are a crossover, a van-type thing, a convertible and a truck, respectively, and while Nissan hasn’t given a ton of information on them, they do look rad, and we’d be excited to see Nissan take its production vehicles further in this direction. 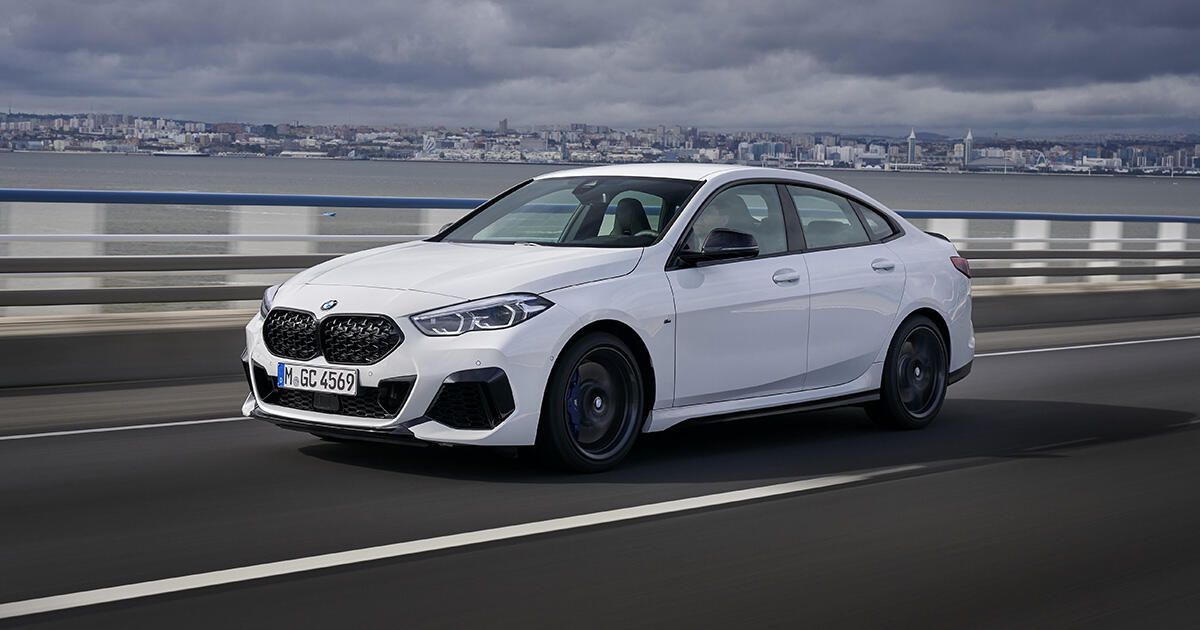 Like any good subculture, the automotive world is rife with enthusiasts who obsess and quibble over the smallest details. We car buffs […] 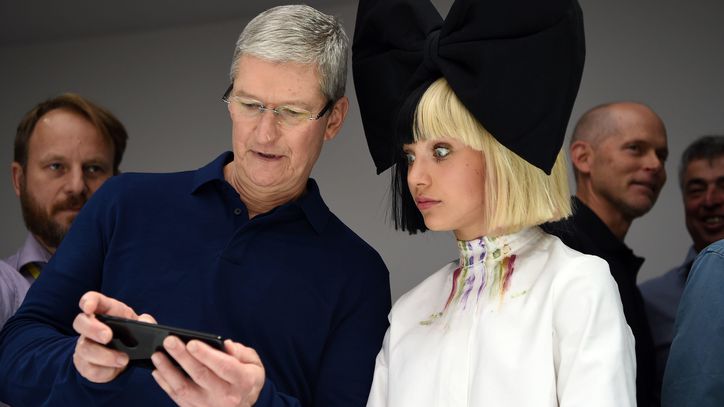 Slick new gadgets are usually the stars of Apple‘s splashy events. But on Monday, Apple will put subscriptions and services in the spotlight. […] 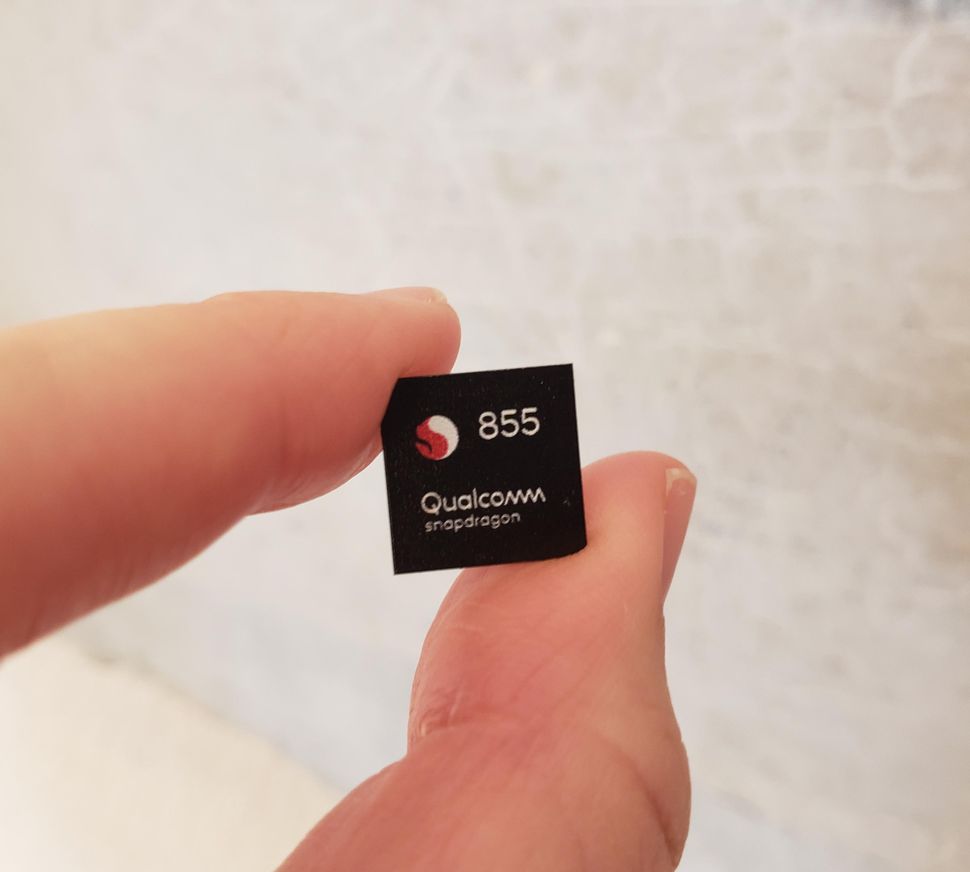 Meet the chip that will power some of the most important Android phones of 2019, including OnePlus’s first 5G handset and probably […] 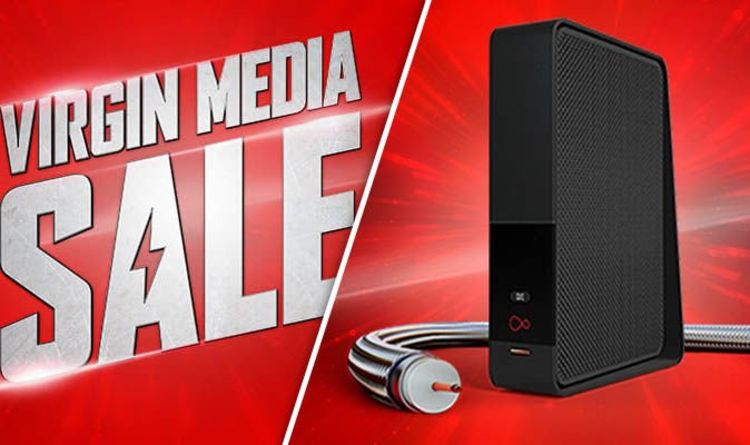 Virgin Media are offering a number of money saving deals over the Christmas period – but hurry, they won’t last. Right now […]