One teenager was killed and three others wounded when gunmen opened fire on their moving vehicle in Newark on Saturday night, according to law enforcement officials.

Men in another vehicle fired shots and killed 17-year-old Djiba Kaba and injured three others at around 9 p.m. on Saturday, acting Essex County prosecutors said in a statement on Sunday.

Kaba had been driving the vehicle when he was shot, resulting in the vehicle crashing into unoccupied parked cars, a spokesperson from the prosecutor’s office told NJ.com.

No arrests have been made as of 9 p.m. Sunday.

The shooting is being investigated by the Essex County Prosecutor’s Office Homicide and Major Crimes Task Force, which includes detectives from the Newark Police Department. 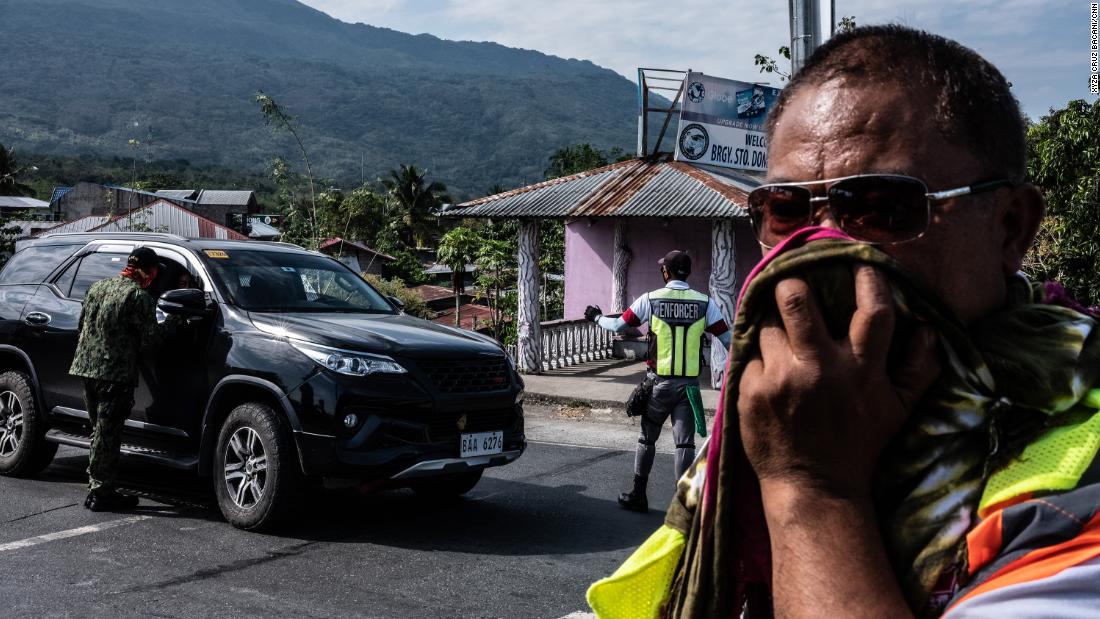 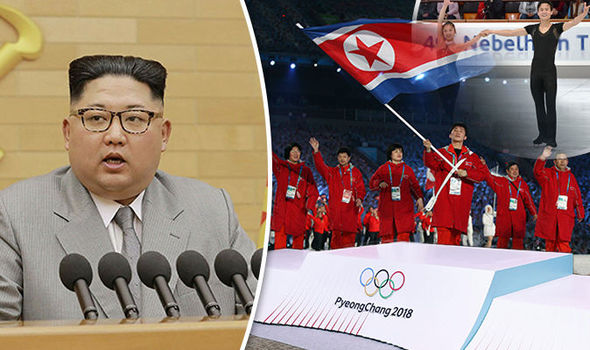 The dictator had previously remained silent whether North Korea would send a delegation to the upcoming Winter Olympics in PyeongChang, South Korea. […] 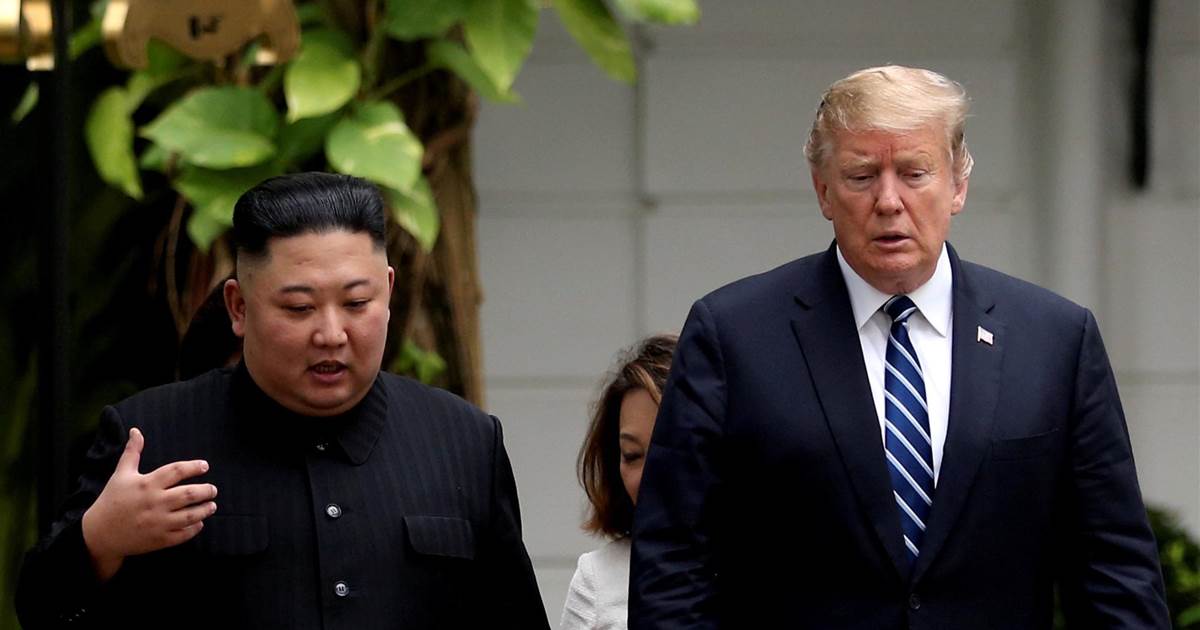 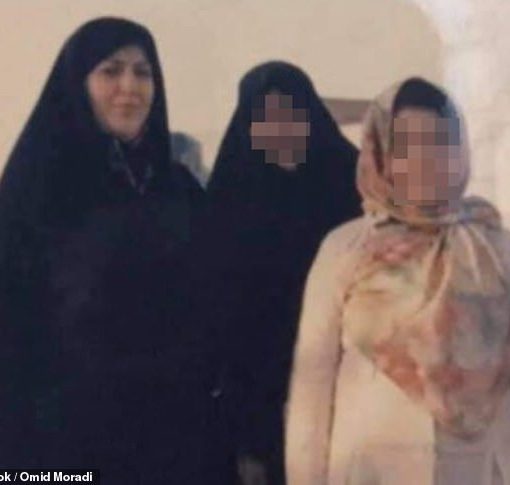 Woman is hanged after dying from a heart attack in Iran: Murderer’s execution goes ahead with corpse so victim’s mother could exercise […]