One of the players said to be on his radar is Liverpool defender Joe Gomez, with Gerrard eyeing a raid on his former club.

A significant injury he suffered last season, combined with the summer signing of Ibrahima Konate, has seen the Englishman drop down the pecking order at Anfield.

He is now seen as the fourth-choice centre-back by boss Jurgen Klopp, with Virgil van Dijk, Konate and Joel Matip all ahead of him.

That has seen him restricted to two substitute appearances in the Premier League so far this term, totalling just 13 minutes. 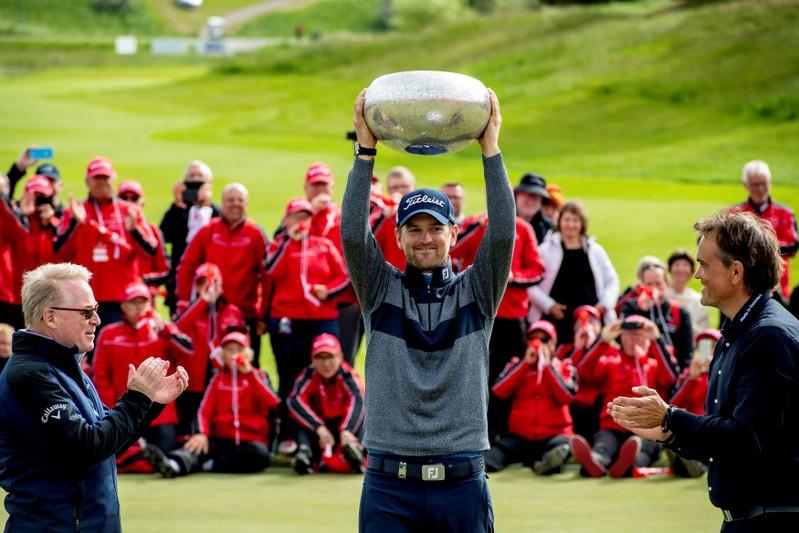 A wildfire at the side of Wentworth Golf Club forced the suspension of play in the Rose Ladies Series Grand Final. The […] 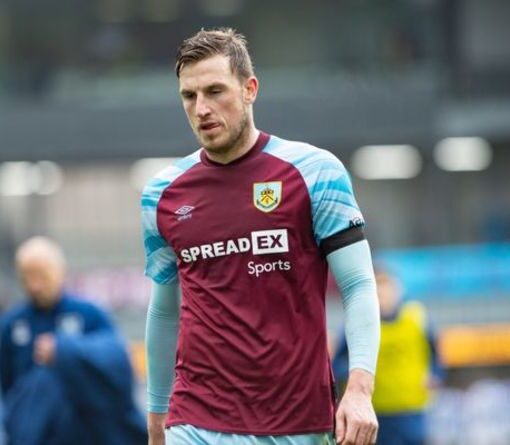 Newcastle are set to make the second signing of their newfound rich era with the sensational capture of Burnley striker Chris Wood, […]