South Africa’s northern neighbour, Botswana, is the only other country in Africa to have officially identified a case of the Omicron variant at this point.

Yesterday the Belgium Health Minister, Frank Vandenbroucke, confirmed that the country had become the first in Europe to identify a case of the strain.

Belgian officials later revealed that the variant was detected in a traveller returning from Egypt.

The four remaining countries to have identified cases of the Omicron variant are Germany, Czech Republic, Israel and Hong Kong. 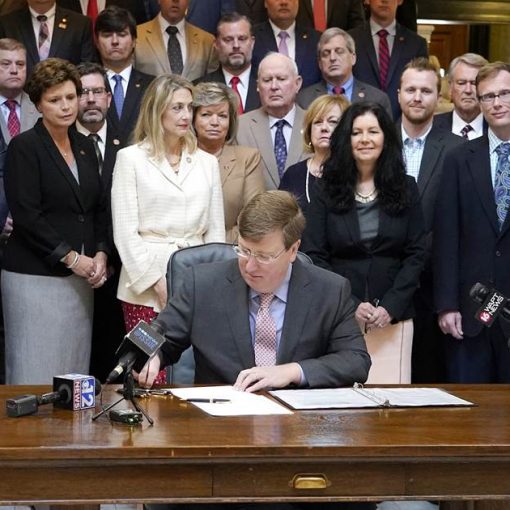 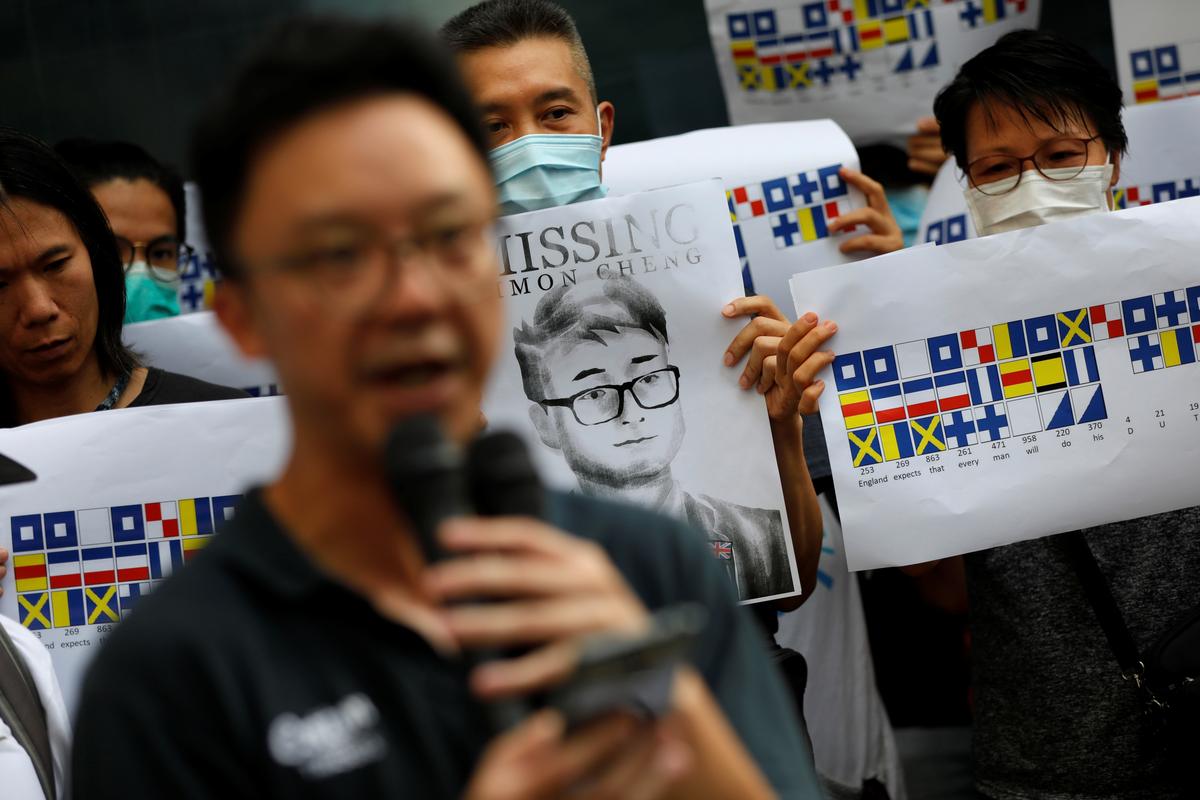 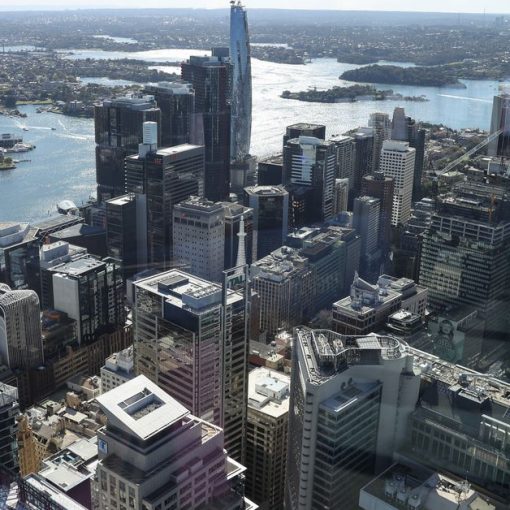 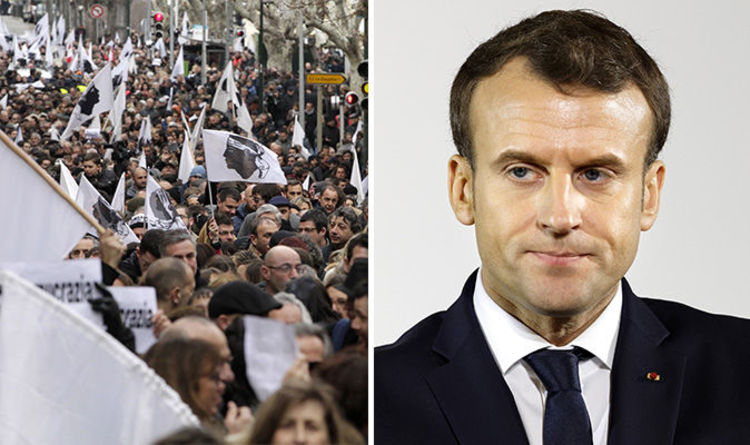 There are rising fears that France will suffer an onsalught of violence on the streets, as nationalists in Corsica become increasingly fed […]