Gardeners’ World presenter Monty Don has shared a snap of his Longmeadow garden in the aftermath of Storm Arwen. The BBC star, 66, took to Instagram to share a picture of his beloved garden today, which showed extensive damage to trees and plants as branches lay broken on the lawn and paths.

In view of his 962,000 followers, Monty relayed the damage that the red-category storm had inflicted on Longmeadow.

The horticulturalist penned: “Lots of branches down, fences blown over climbers ripped from walls but no major damage.”

The star added the hashtag: “#stormArwen.”

In the picture, fallen branches were strewn across the lawn following the 70mph winds that the nation has been experiencing.

Over the years, Monty has established his famous Jewel garden, as well as a Cottage garden, Spring garden and Fruit garden.

The star also has a family vegetable plot, hen house and beehives.

Following the snap, the Gardeners’ World star’s fans rushed to the comments to relay the state of their own gardens.

Fellow gardener Tom Smith told Monty that his had also suffered amid the extreme weather. 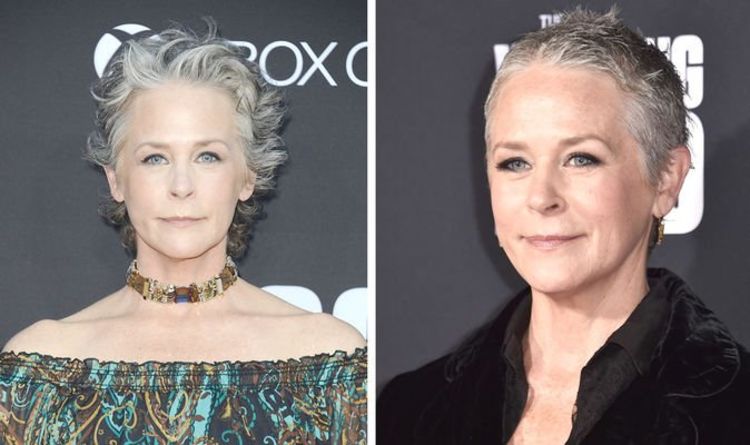 American actress Melissa McBride was a star prior to landing her role as Carol Peletier on The Walking Dead. However, the AMC […] 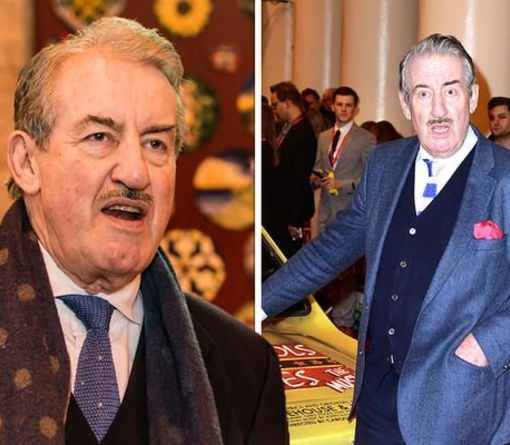 Only Fools and Horses star John Challis has died at the age of 79. The actor lost his battle with cancer his […] 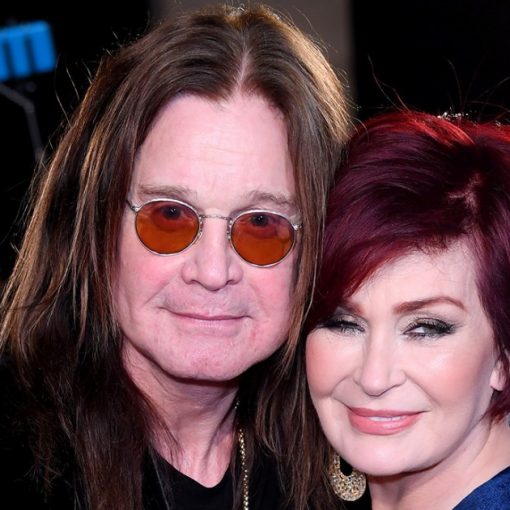 Standing by her side! Ozzy Osbourne seemingly reacted to Sharon Osbourne’s exit from The Talk last month after 11 seasons. “I can’t […] 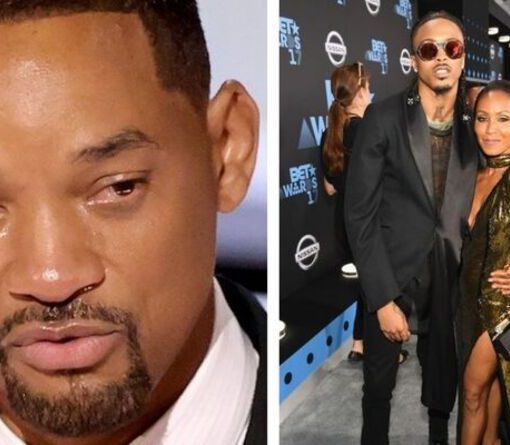 Will Smith took Chris Rock’s “GI Jane” joke about his wife Jada Pinkett Smith to be a mockery of her alopecia, and […]