Protests in Iran turned violent as police cracked down on thousands of people who turned out to demand the revival of a river the government diverted to factories.

Farmers last week protested in Isfahan province along the Zayandeh Rud Riverbed, which dried up after the government diverted the water to factories owned by the Iranian Revolutionary Guard Corps.

The protests descended into violence Friday as riot police charged the crowd in an effort to break it up and send people home. Officers fired tear gas and pellets into the crowd, injuring around 50 people as the crowd continued anti-regime chants, the National Council of Resistance of Iran (NCRI) reported.

State TV noted that the river provides livelihood for hundreds of thousands of farmers in the province.

The river routinely faced issues of drought and water shortage, but the government has done little to address the issue in the past despite promises to find solutions. The country’s Supreme Council of Water approved a nine-point plan that involved reviving a major wetland it said was a sustainable option, but the plan never reached full implementation, Al Jazeera reported.

FRANCE, BRITAIN SPIRAL INTO CRISIS IN WAKE OF MIGRANT DEATHS

President Ebrahim Raisi held a meeting with environmental experts while Vice President Mohammad Mokhber addressed the protesters by phone to assure them the administration was “seriously” following up on the issue.

The NCRI reported that the Bassiji, a voluntary paramilitary force, deployed at the scene as well.

The violence followed an alleged arson attempt by security forces, who tried to burn down the tents the farmers had set up during the protest. The city’s municipality “cleaned up” the area following the incident, but the protests continued, Radio Free Europe reported. 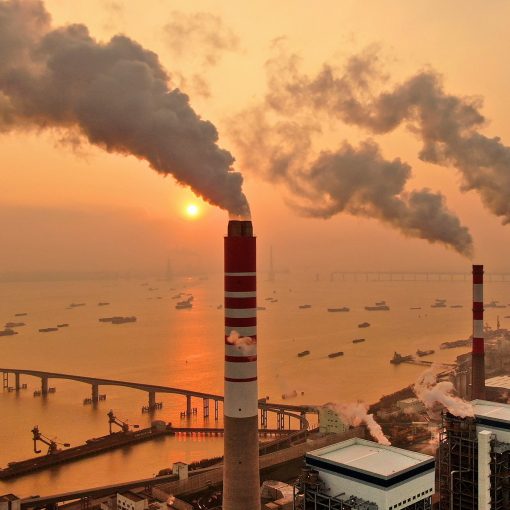 The Victorian government will not apply for exemptions for unvaccinated players travelling from overseas to appear at next year’s Australian Open, the […] 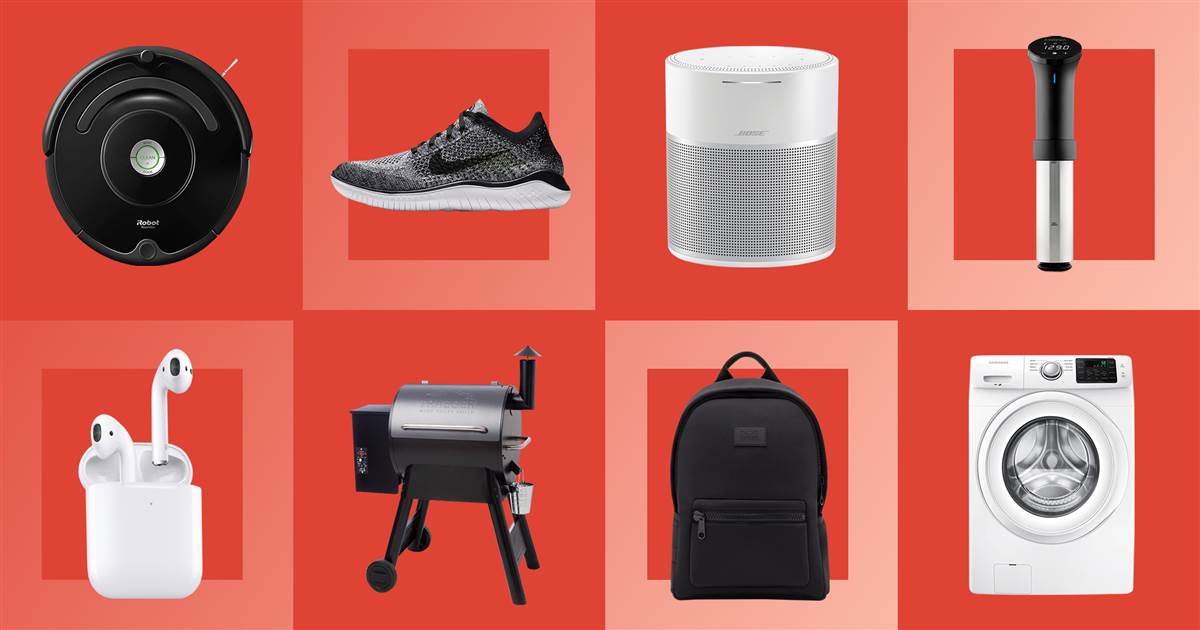 Shopping may look different for a variety of reasons right now, not least of which is civil unrest and national protests following […]