The World Cup is on the horizon for Scotland and Wales as they look to find out who they will have to face to secure a spot in next winter’s finals in Qatar.

Both sides earned a play-off place courtesy of finishing runners-up in their qualifying group as they look to join rivals England who having already topped their group have already qualified for the tournament.

With a home semi-final and final to be played, the Home Nations could still yet face each other as they go into a 12-team draw to decide the remaining three European places.

Follow all the build up, how the format will be conducted and the draw itself from 3pm with DAN RIPLEY. 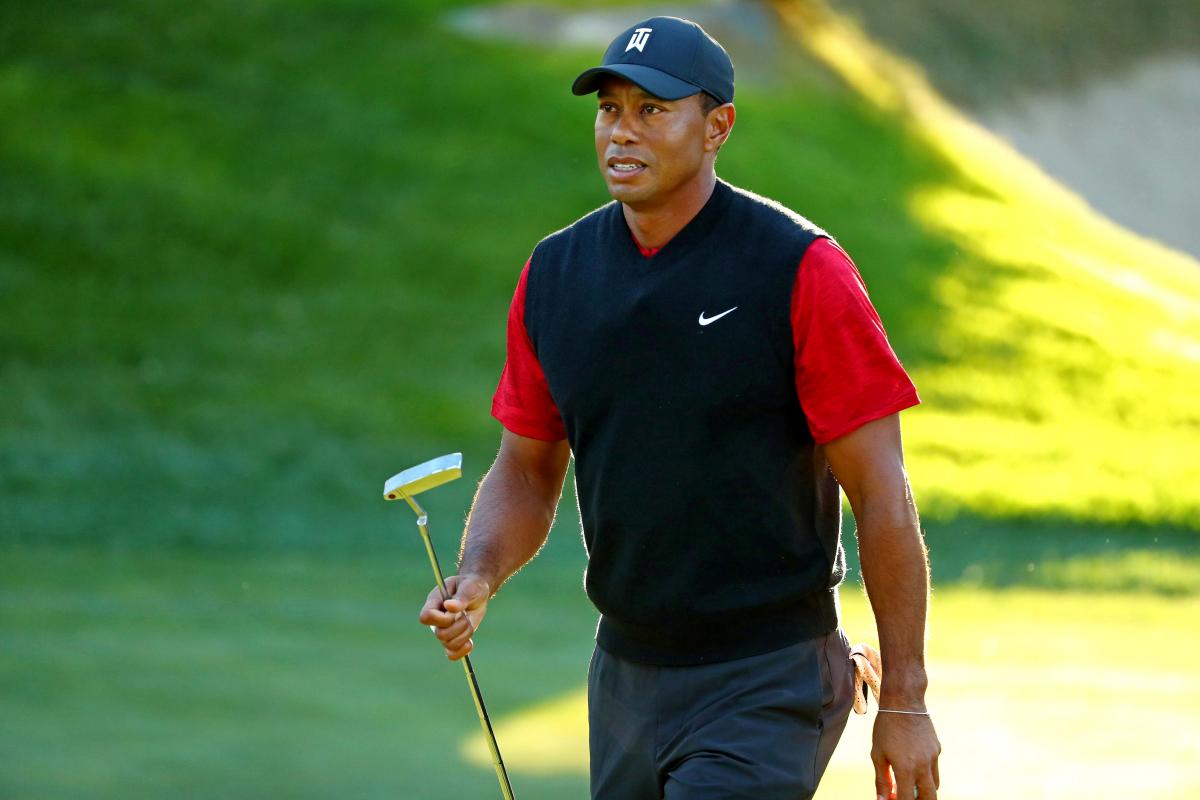 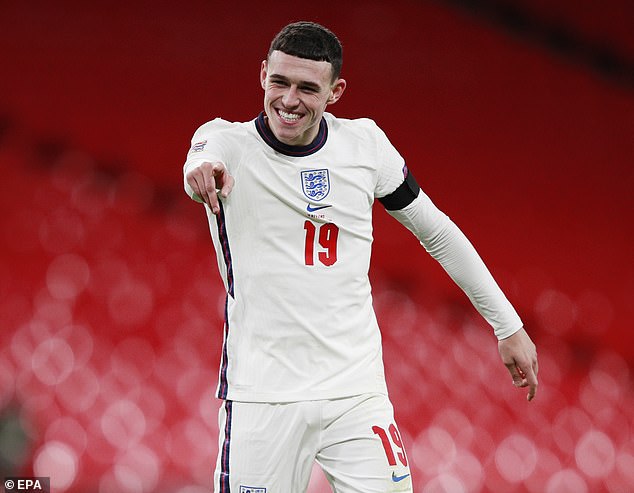 ‘It was one of the hardest moments of my life… I am just happy to repay him’: England’s two-goal hero Phil Foden thanks […] 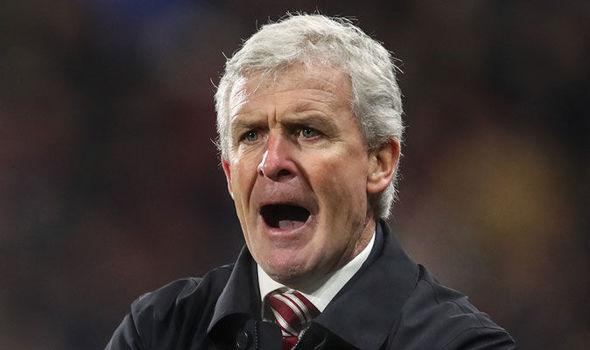