Only a few details have been revealed for the spin-off’s upcoming episode.

The description simply says: “When Eli goes missing, Stabler asks Benson and the task force to help him find his son. Wheatley considers his future.”

So there will be a crossover between both of the Law and Order dramas.

Law and Order SVU season 23 will return on Thursday, December 9, on NBC in America. A UK release date hasn’t been announced. 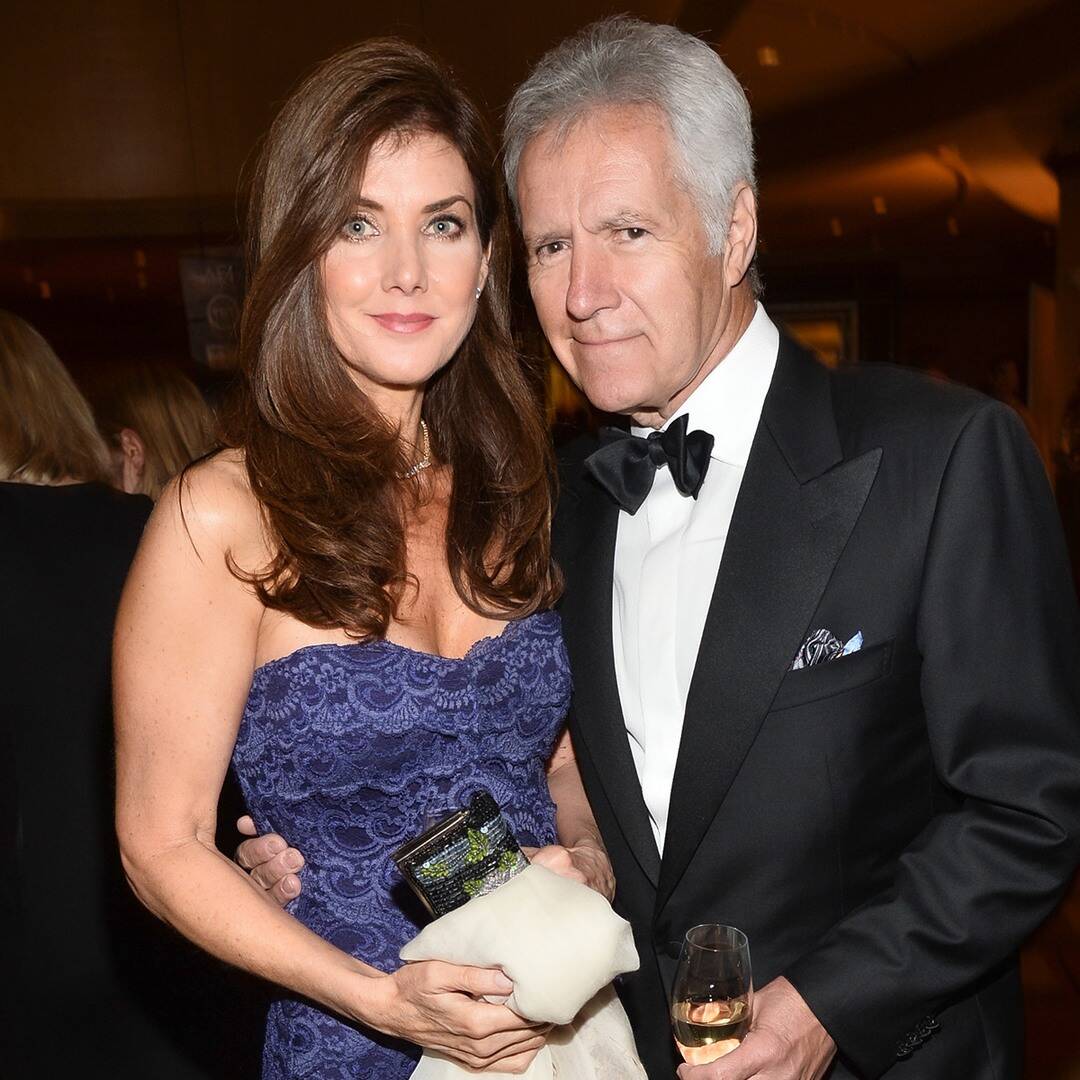 Jean Trebek is feeling the love from the worldwide Jeopardy! family.  The wife of the late Alex Trebek thanked fans for their outpouring […] 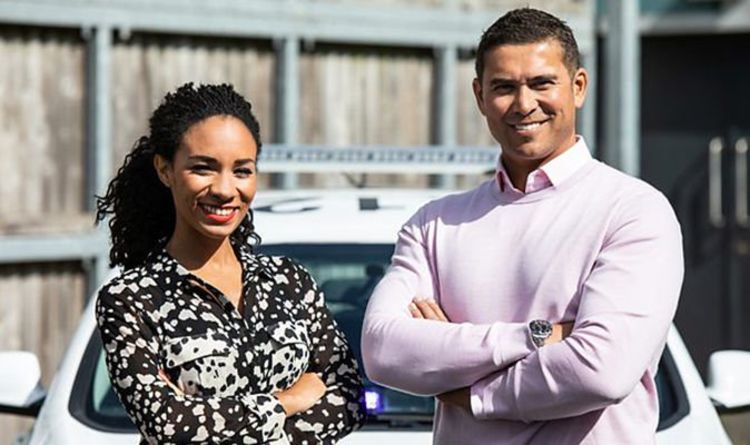 “It’s seriously scary,” Michelle Ackerley exclusively tells Express.co.uk. The BBC presenter isn’t detailing the crimes she will have a part in solving, […] 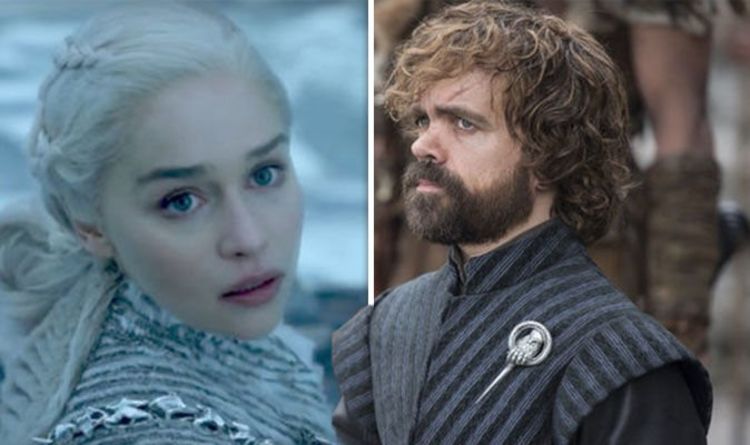 Season eight of Game of Thrones is set to launch on April 14 and fans are no doubt excited, as well as […]