This was not how the Knicks wanted to start their post-Thanksgiving schedule. It’s one thing to lose to the scorching Suns. It’s another to stink up the Garden before a sell-out holiday crowd of 19,800.

The Knicks heard boos repeatedly in the second quarter with one bonehead play after another and wound up getting smacked by Devin Booker and the 2021 NBA finalists, 118-97.

Booker, hitting both highly contested and uncontested jump shots, exploded for 32 points in 35 minutes as the Suns won their 15th straight game. They haven’t lost in November. Phoenix (16-3) now has beaten the Knicks seven straight times.

Being without point guard Derrick Rose (sprained ankle) was a killer as nobody picked up the slack and now the 10-9 Knicks face the red-hot Hawks on Saturday in a rigorous back-to-back with a chance to fall to .500.

Even the bench master, Obi Toppin, couldn’t do a thing right. An easy pass slipped right through Toppin’s hands out of bounds late in the third quarter as the Suns took an 88-71 lead into the fourth.

Evan Fournier hit three of his first four shots, but went 1 for 11 the rest of the way and didn’t play the fourth quarter. Julius Randle was quiet (nine points in 32 minutes)

In the third quarter, the Randle-Fournier flow showed it needs more work. Fournier inbounded to Randle who tried to give it back to Fournier, who wasn’t looking. Turnover — one of 16.

Way earlier than usual, Knicks coach Tom Thibodeau emptied the end of the bench with Kevin Knox, Miles McBride and Jericho Sims getting playing time approximately midway through the fourth quarter. But the coach probably was legitimately looking for any spark.

The Knicks finished the opening half with nine turnovers and shot just of 5 of 19 in a hideous second quarter to fall behind by 19 points, 57-38. After Fournier airballed a runner, Mikal Bridges (10 points, three assists) raced down for a fast-break hoop and a 48-34 lead.

Moments later, point guard Kemba Walker slipped to the court, losing the ball and Booker scored on a fast break.

Booker punctuated his 21-point first half by drilling a 20-footer at the shot-clock buzzer with RJ Barrett draped over him for nearly 10 seconds.

If Booker had played halfway this well in Game 6 of The Finals against the Bucks, there would have been a Game 7 in Phoenix. Booker shot 10 of 17 in the half

Fournier drained three 3-pointers in the game’s first three minutes, then went ice cold — as did the Knicks. 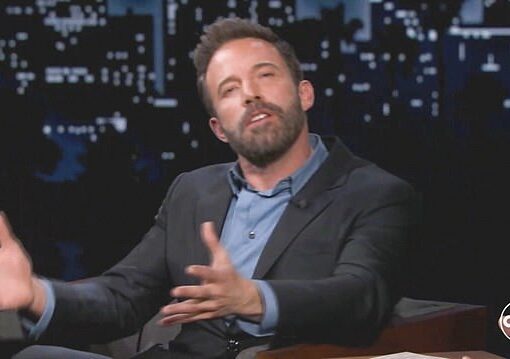 Ben Affleck has not apologised as he insisted he did not blame his ex-wife Jennifer Garner for his alcoholism, claiming the comments were taken out of […] 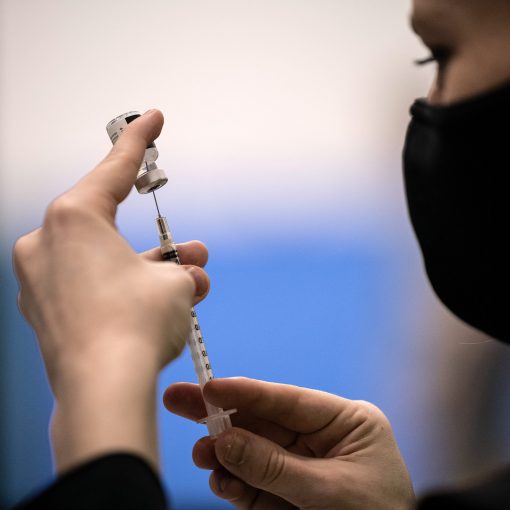 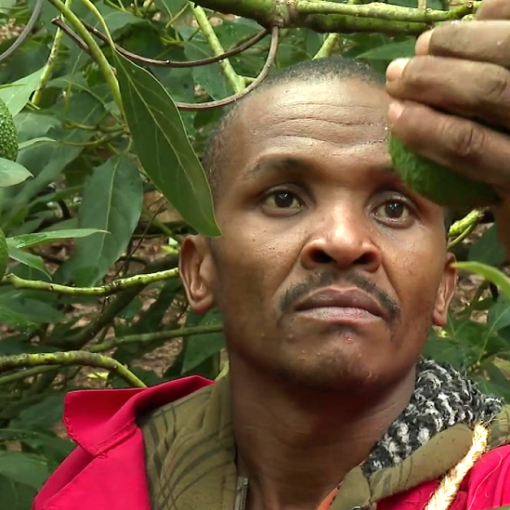 An avocado picker in Kenya Kenya’s avocado sector has become so lucrative that organised criminal gangs have begun to target growers. This […] 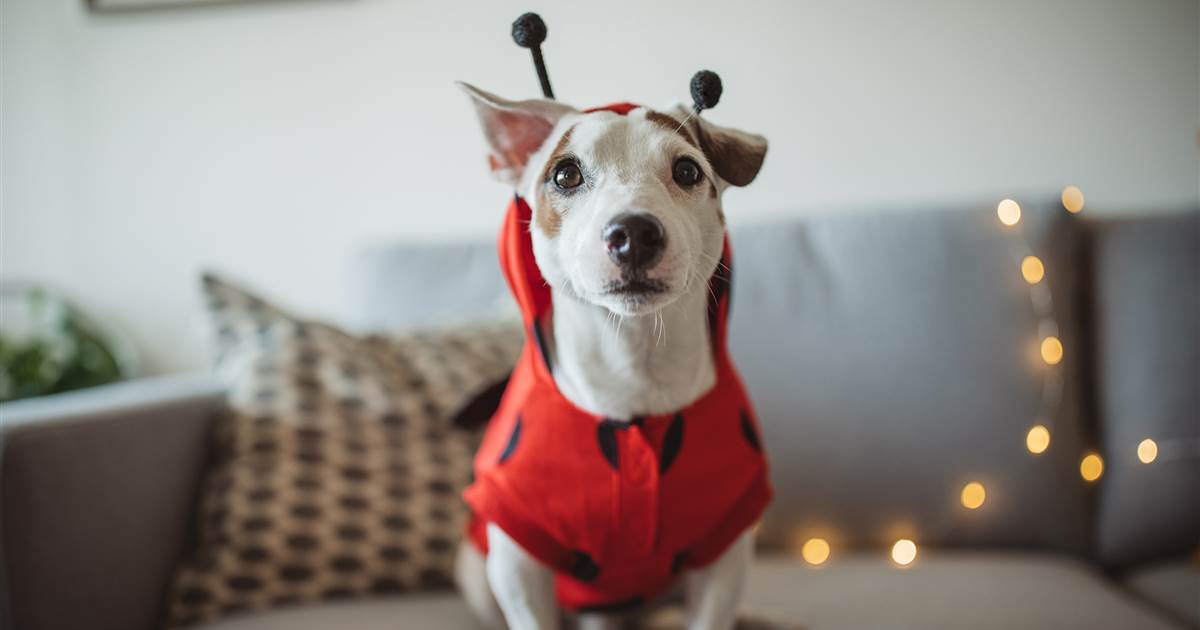