Tonight the final episode of Channel 5’s ‘The Great Escape’ series airs at 9pm. The programme details the real-life events that went on to inspire the Hollywood film. During World War 2, as part of a mission to cause disruption in the heart of the Third Reich, 76 men audaciously tunneled out of a Nazi prisoner of war camp.

This evening’s Channel 5 programme explores the dramatic moment the 77th man attempting to escape is spotted by a sentry, and the subsequent hunt for the escapees.

The 1963 film, which presents a fictionalised version of the event, cemented the escape as one of World War 2’s most memorable stories, while it propelled some of it’s ensemble cast to stardom.

‘The Great Escape’, which became one of the highest grossing films of the year, featured now-legendary Hollywood stars, including James Garner, Charles Bronson, Donald Pleasence and Mr McQueen.

The enigmatic Mr McQueen took centre stage in the film’s infamous motorcycle chase and jump scene, which is considered one of the greatest movie stunts ever performed.

However, in an unearthed interview the Hollywood icon revealed that he did not perform the 60-foot jump.

Mr McQueen had only just begun riding off-road bikes at the time and was not up to the task.

Instead, it was his long-time friend and body double Bud Ekins.

As reported by Hagerty, Mr McQueen once explained: “I always felt a little guilty about that.

He recounted that once, when the cameras stopped rolling, Mr McQueen, James Coburn and Mr Bronson all successfully attempted to make the jump aided by a ramp dug in the hill that Mr Ekins had also used.

Steve McQueen, who was a well-known daredevil, was also a more talented driver than most of the people on set, and even put on an SS uniform for some of the scenes to ‘chase’ himself.

Mr Ekins was quoted in Matt Stone’s 2007 book ‘McQueen’s Machines’ as saying: “Steve did a hell of a lot of the riding himself.

“I really didn’t do much of it.

“Anything where he may get hurt, that’s what I did, but all the other stuff when you see him riding by, he did all that himself and was enjoying it very much.

“There’s a chase sequence in there where the Germans were after him and he was so much a better rider than they were that he just ran away from them.

“And you weren’t going to slow him down.

“So they put a German uniform on him and he chased himself.

“I rode as a German soldier too, but he chased himself several times in the movie.”

‘McQueen’s Machines’ was written by Matt Stone and published by Motorbooks in 2007. It is available here. 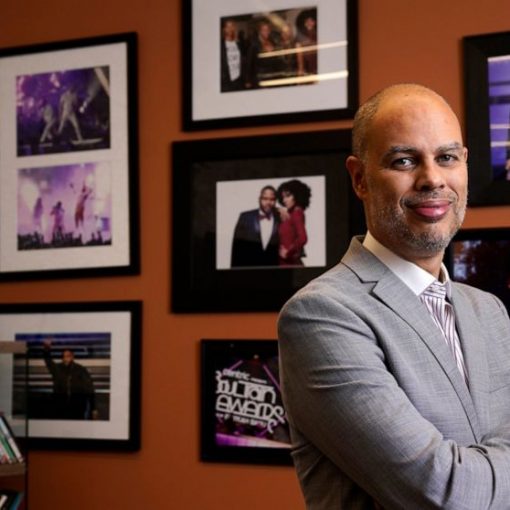 NEW YORK — It wasn’t “You get a car!” but Oprah Winfrey gave TV executive Jesse Collins something equally, if not even […] 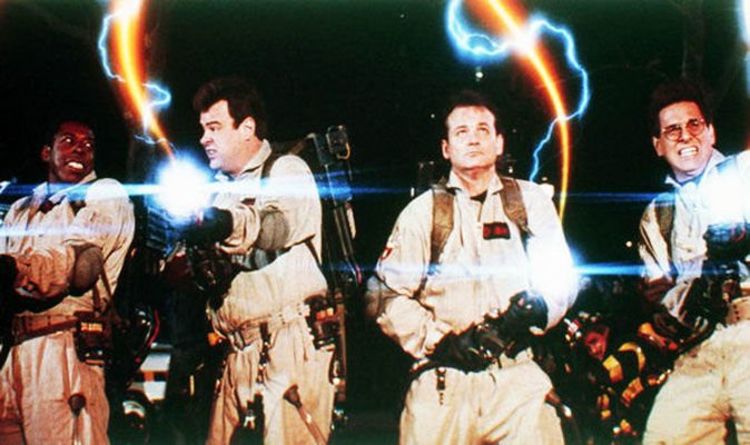 It’s been over 30 years since the original team starred in Ghostbusters II. Since then there’s been animated series, video games, a […] 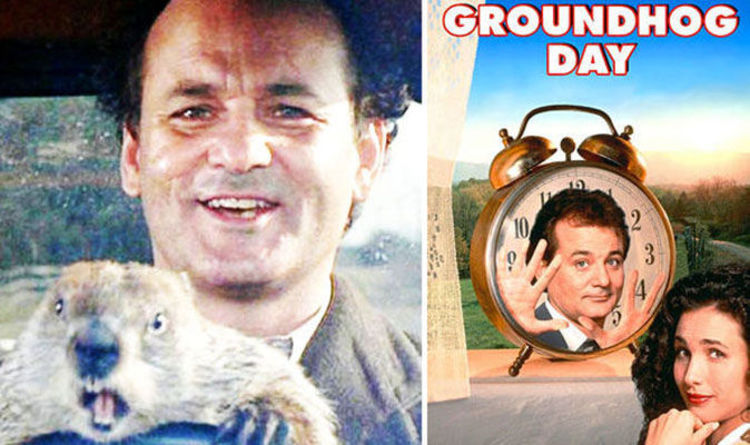 Today marks the real life Groundhog Day, when Punxsutawney Phil, a Groundhog predicts the remaining weeks of winter at Gobbler’s Knob in […] 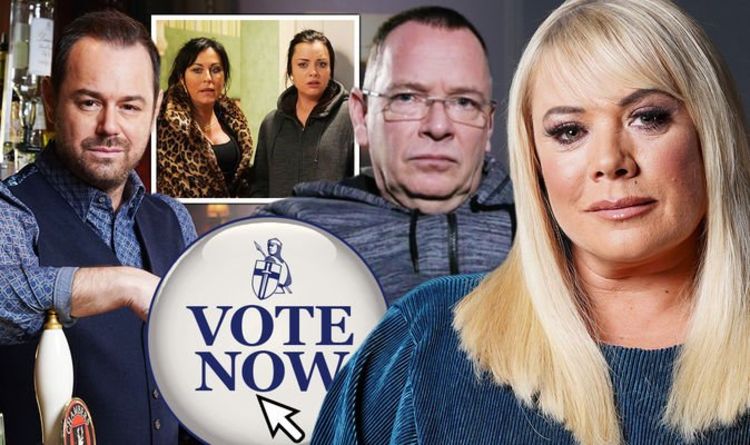