The youngest victim was an 8-year-old boy, who died of his injuries on Tuesday, according to his family.

On Wednesday, the Children’s Hospital of Wisconsin, which initially admitted 16 children, said three more of the patients were released ahead of the holiday.

Of the remaining 10 children, five are in critical condition, while two are in fair condition and three are in good condition, the hospital said.

In addition, one of the four patients cared for at Aurora Medical Center-Summit remains in a serious condition and three are fair, the hospital said. Two people are being treated at Froedtert & the Medical College of Wisconsin Health Network, according to the health facility, which didn’t disclose their conditions.

Prosecutors believe Darrell E. Brooks was the driver of the SUV and have charged him with five counts of first-degree intentional homicide. Brooks, 39, may face a sixth homicide charge over the boy’s death, they said.

Another 62 people were injured, according to a criminal complaint filed in Waukesha County Circuit Court

Those killed were Virginia Sorenson, 79; Leanna (Lee) Owen, 71; Tamara Durand, 52; Jane Kulich, 52 and Wilhelm Hospel, 81, according to Waukesha city officials. The family of Jackson Sparks, 8, identified him as the latest victim on a GoFundMe page.

Sorenson, Owen and Durand were members of The Milwaukee Dancing Grannies, a group that participates in various Wisconsin parades.

Sorenson, who was nicknamed Ginny, spent her last moments celebrating the beauty of life and her true passion for the dance group, a family’s GoFundMe page says. Her granddaughter, Gabrielle Kamentz, remembered her for all she taught her.

“My grandmother taught me everything I needed to know in life … so happy and proud to be following in her footsteps as a nurse,” Kamentz said in a Facebook

Owen was a mother of two and a grandmother of three who worked as a manager at Packard Glen Apartments in suburban Milwaukee.

“She was kind, loving and lit up every room she was in,” her son, Chris Owen, told CNN. “We saw a car go speeding around the corner, but we had no idea what was actually happening.” Chris Owen said. “The longer we didn’t hear from her, we figured she had been hit.”

Durand was a recent member of the dance group who had written in a Facebook message that she was “so excited” for her parade debut.

Best Version Media shared a statement about the death of Durand, the wife of Executive Chairman and founder Dave Durand.

“We are devastated by the tragedy that unfolded Sunday evening in Waukesha,” the statement read. “Tammy was an integral part of our family who will be missed dearly by everyone at BVM.”

Kulich was representing her employer, Citizens Bank, in the parade, said her daughter Taylor Smith, who told CNN that some of Kulich’s organs will be donated.

“That’s my mom. Giving still, even when there’s nothing left to give. I’m so proud of her,” Smith said.

“My mom was always helping people. I’m honored to be the daughter of someone who brought so much to everyone’s lives. Even in this darkness, she’s still shines some light for us.”

How witnesses say the crash unfolded

Crowds were enjoying the parade in downtown Waukesha, when just before 4:40 p.m. local time a red SUV drove through several barricades and barreled onto the parade route, police Chief Daniel Thompson said.

Angela O’Boyle, who was watching from her fifth-story apartment balcony, recorded a video that shows the SUV hitting an individual in a marching band. The SUV then continues forward, hitting and running over others in the band and crowd before driving away.

People can be heard screaming and seen running for safety as the SUV continues its path.

Video of the parade published on the city’s Facebook page shows a red SUV driving quickly through the parade, followed by a running police officer.

One officer, identified as Detective Casey, first heard a horn honking near his location along the parade route. As Casey went to investigate, he saw a red Ford Escape SUV driving past parade participants and “observed people jumping out of the way,” according to a criminal complaint.

The SUV was moving at a slow speed at the time, the complaint said, and Casey pounded on the hood of the vehicle while yelling “stop” multiple times. The SUV brushed past Casey and continued toward the procession.

Casey chased the vehicle on foot as it began to be driven faster, the complaint said, and radioed for assistance. Seconds later, other reports came in over the police radio that people were being hit by the vehicle.

A judge deemed Brooks a flight risk and set his bail at $5 million. His first court appearance was Tuesday. Conviction of the five homicide charges he faces carries life in prison.

The reason behind the crash remains unclear. Early indications were that Brooks was fleeing the initial incident, according to multiple law enforcement sources familiar with the preliminary investigation findings.

Thompson, the police chief, has said Brooks was involved in a domestic disturbance with another person just before plowing his SUV through the parade. But there was no police chase of Brooks leading up to the parade, Thompson said.

Brooks had been out on bond earlier this month after allegedly using a vehicle to run over a woman who said she was the mother of his child, court documents show. The woman survived the November 2 incident and was taken to a hospital for her injuries, according to a criminal complaint. The sun sets behind an oil pump outside Saint-Fiacre, near Paris, France September 17, 2019. REUTERS/Christian Hartmann/File Photo Register now for FREE […] 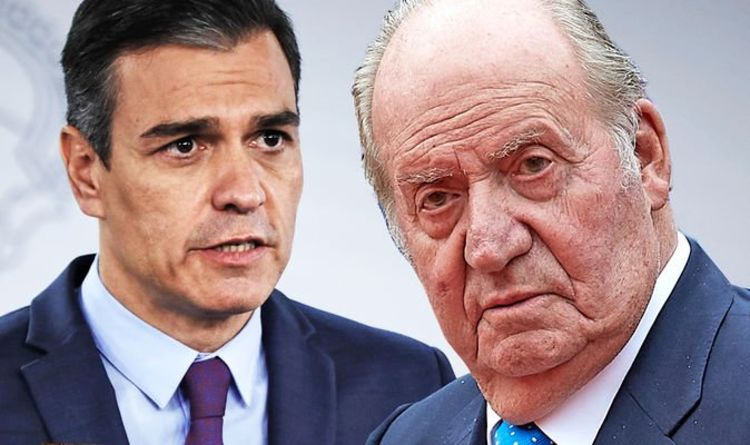 Pedro Sanchez said the decision taken by the Royal Household was “fitting of a robust democracy”. Juan Carlos reigned from 1975 until […] 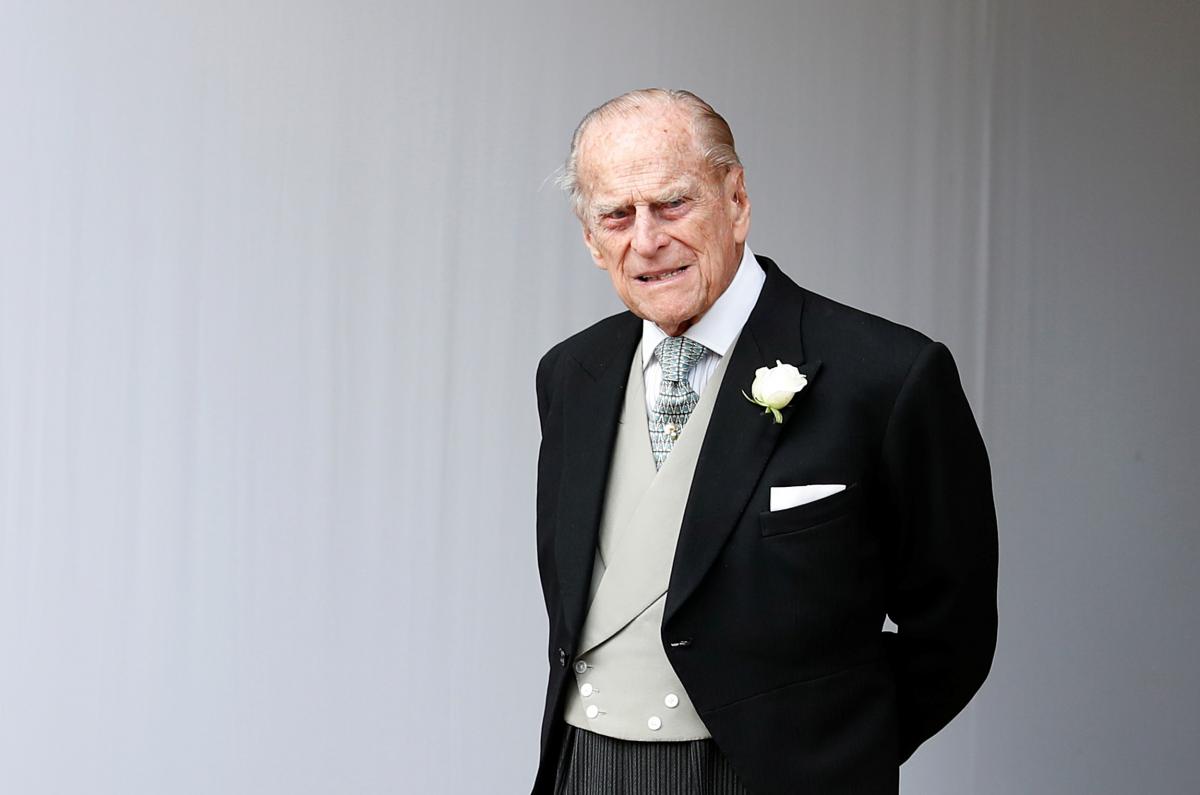 FILE PHOTO: Britain’s Prince Philip waits for the bridal procession following the wedding of Princess Eugenie of York and Jack Brooksbank in […] 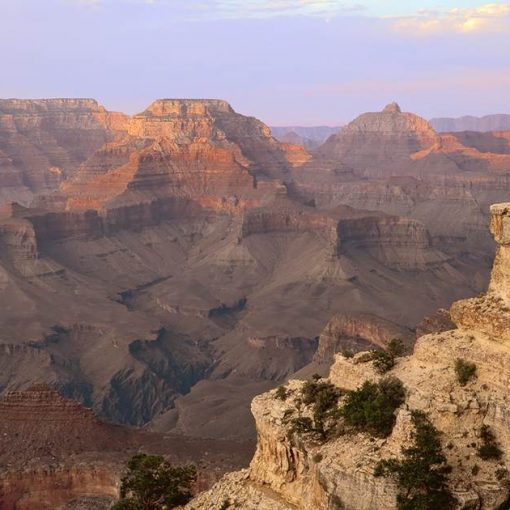